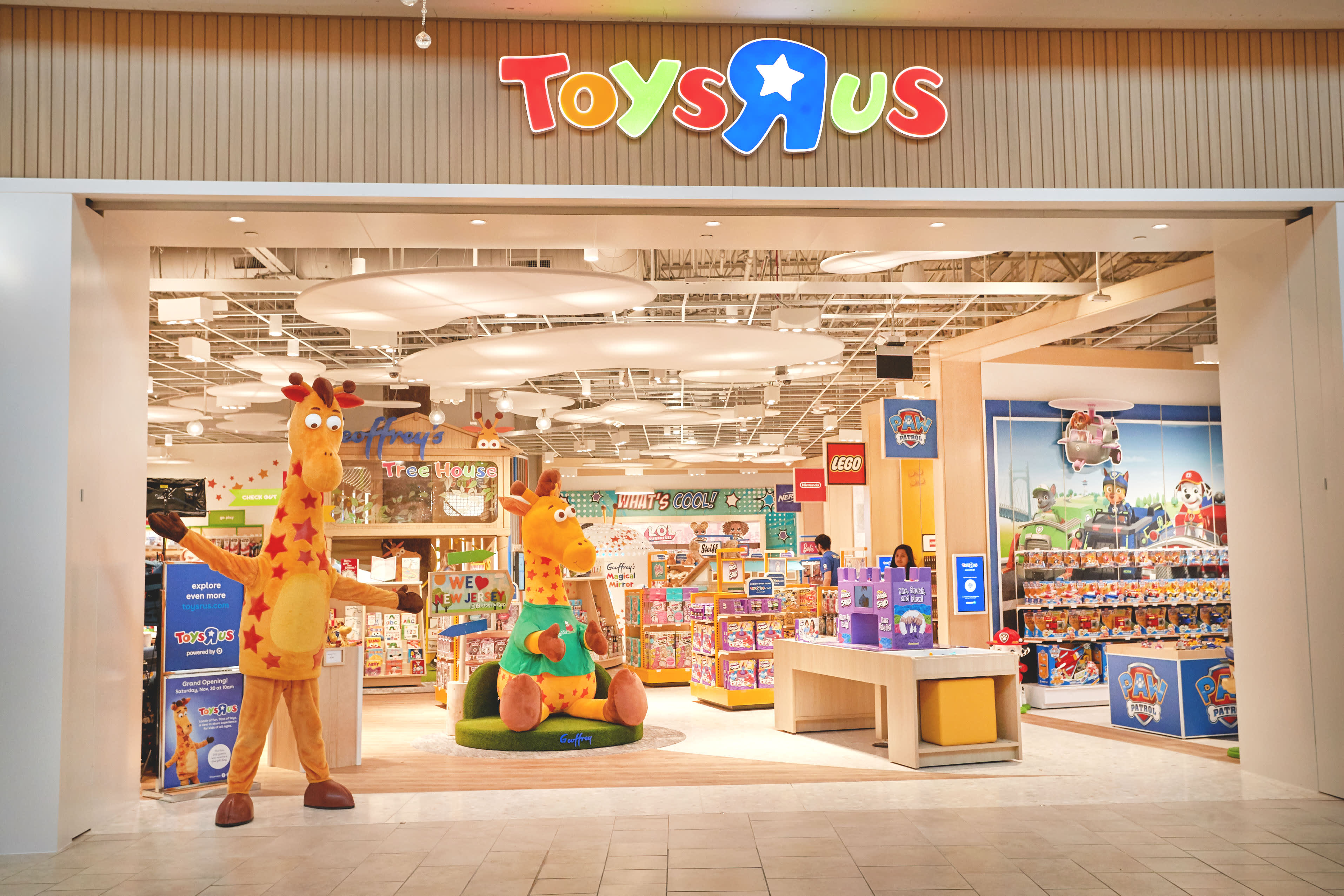 New Toys”R”Us store opens at Garden State Plaza in Paramus, New Jersey.Source: Tru Kids BrandToys R Us has reportedly closed the only two stores it had left.The iconic toy retailer made the decision as a result of the hardships brought on by the Covid pandemic and plans to shift resources toward opening new locations where there is better shopper traffic, Bloomberg said in a report Friday afternoon.A Toys R Us representative did not immediately respond to CNBC’s request for comment.Tru Kids, an entity that acquired Toys R Us’ intellectual property during its liquidation in 2018, opened two smaller-format stores in late 2019: One at Unibail-Rodamco-Westfield’s Garden State Plaza mall in Paramus, New Jersey, and a second at Simon Property Group’s The Galleria in Houston.Representatives from URW and Simon did not immediately respond to CNBC’s requests for comment.Tru Kids is still running Toys R Us’ website, which ultimately sends customers to Amazon to complete a purchase after marketing them toys.Many consumers have steered clear of brick-and-mortar stores during the pandemic and instead have been buying more online. Mall-based retailers have suffered exceptionally. It likely will take some time for shoppers to adjust to heading back to malls, and one retail research firm is predicting there could be as many as 10,000 store closures announced by retailers in the U.S. this year, which would set a new record.Meanwhile, toy sales surged last year by 16% to $25.1 billion in the U.S., market researcher The NPD Group reported Monday, as families turned to toys to keep kids occupied during the health crisis.