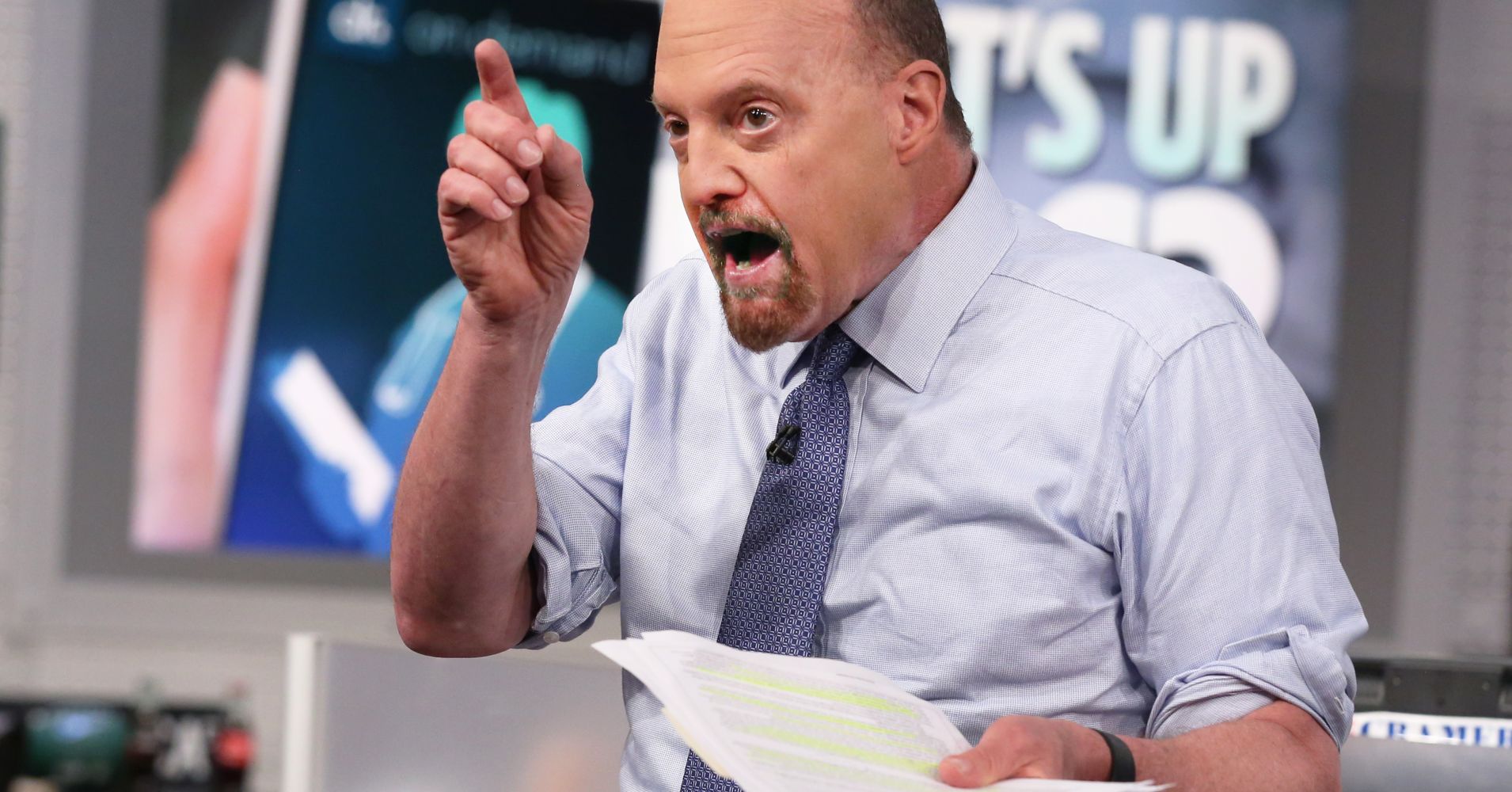 Investors should believe the top brass of a company with a good, long-term track record when its management says it can turn things around, CNBC’s Jim Cramer said Tuesday.

PepsiCo, which has doubled its dividend in the past decade, is one of those names to put faith behind even when analysts are against the odds, he said. The stock is up nearly 4% up from its April 16 close, a day before it delivered better-than-expected first quarter results.

“If you gave PepsiCo the benefit of the doubt, you now have some terrific gains, and even after this move, I still like the stock for the long-term because this team has proven that they can innovate on the fly,” the “Mad Money” host said.

The food and beverage giant, which includes brands such as Frito-Lay, Gatorade, Pepsi-Cola, and Tropicana, has spent money to turn its business around and their plan is working, Cramer said. Frito-Lay has been surging, the North American beverage business got a boost after introducing new packaging formats and new products in Bubly and LIFEWTR, he added.

In its earnings report last Wednesday, PepsiCo revealed that core sales grew 5.2%, its fastest pace in more than three years. The company also recorded profit of 97 cents per share and revenue of $12.88 billion, which topped expectations of 92 cents per share and $12.70 billion revenue.

PepsiCo maintained its full-year guidance, but Cramer said it could be a conservative call to under promise and over deliver.

“In response, the stock surged to new highs and the bears at Goldman Sachs [were] forced to upgrade the stock from sell back to neutral,” he said. “At what point do you think they have to go to a buy, if it goes down 30 cents, don’t you think?”

I’m sticking with this gold stock pick
Toyota, Honda dominate in the US, but GM and Ford are failing in Japan
To Top
error: Content is protected !!