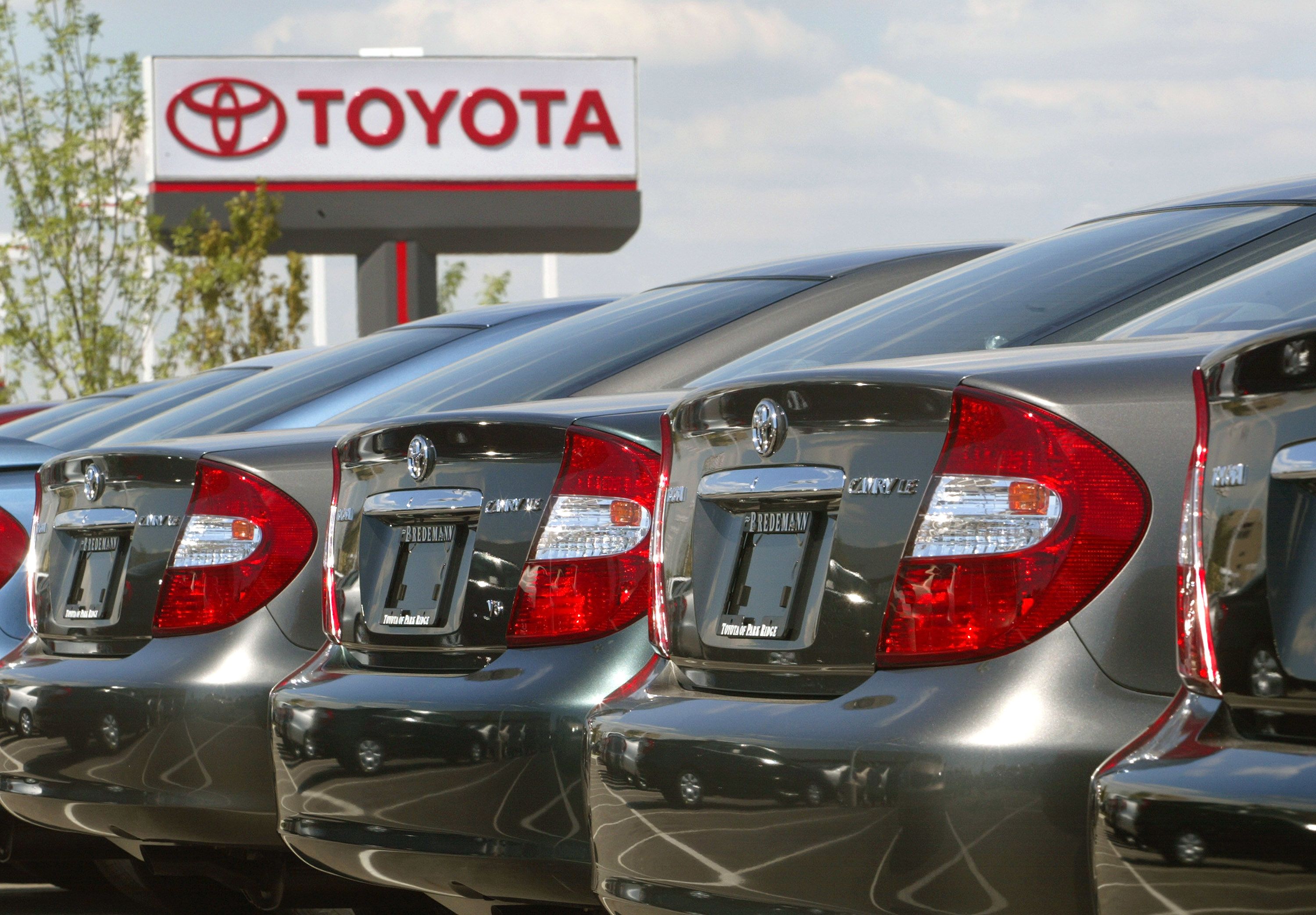 Toyota Motor on Wednesday reported a 4.4% fall in U.S. sales in April, hurt by slack demand for its sedans, including Corolla and Prius.

Major automakers reported a weak U.S. new vehicle sales in the first quarter, citing a rough start to the year, but are bullish that a robust economy and strong labor market would encourage consumers to buy more vehicles rest of the year.

Smaller rival Fiat Chrysler too reported a 6% fall in sales in the United States, hurt by lower demand for its Jeep SUV brand and Dodge sedans.

“The industry may be shaking off the first quarter sluggishness, but shoppers are coming into showrooms and buying,” FCA’s U.S Head of Sales Reid Bigland said. The No. 4 automaker in the U.S. said it sold 172,900 vehicles in April, compared with 184,149 units a year earlier.