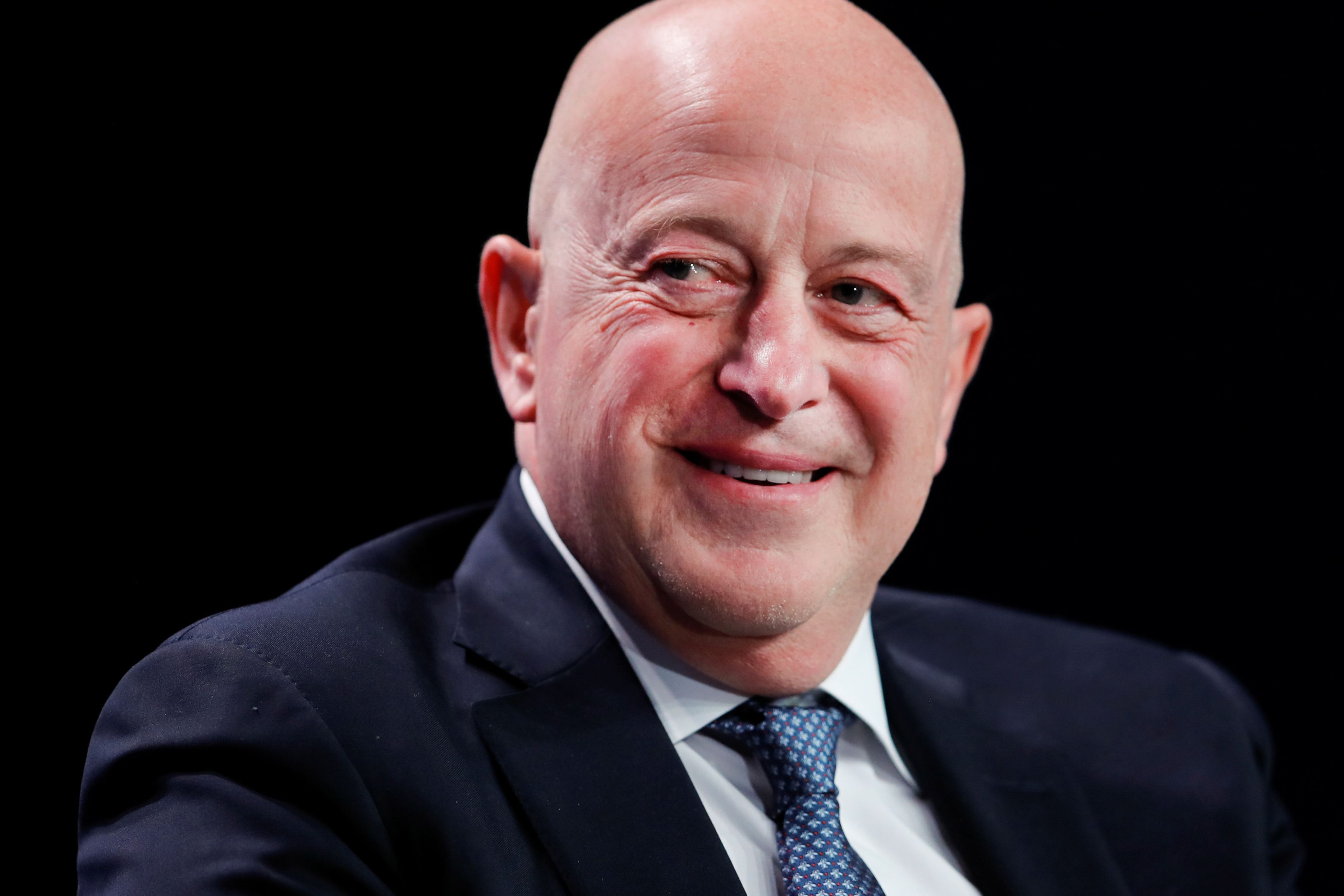 “Yes, we’re getting ready, but we obviously want to stay within what is legal and play it the right way,” CEO Dirk Van de Put said Wednesday on CNBC’s “Squawk on the Street. “

Although he dashed hopes that consumers would get CBD-infused Oreos, saying that the non-psychoactive compound in cannabis might not be a fit for the company’s family brands, the company could add the ingredient to other products or even create new product lines.

A number of start-ups have already started selling CBD-infused food and drinks, but larger companies such as Mondelez and Coca-Cola are still sitting on the sidelines while federal health officials weigh new rules regulating the industry. Van de Put predicted the ingredient will hit the mainstream food market in the “not-so-far future.”

In December, President Donald Trump legalized most products containing CBD when he signed the farm bill into law. Since then, retailers such as Walgreens and CVS have started selling a limited number of CBD products such as lotions and creams. However, the Food and Drug Administration prohibits adding the compound to food or beverages. In response to pressure from Congress, the regulator has set its first date for public hearings on the matter for next month.

“The space is not clear,” Van de Put said. “It’s a bit clearer in non-food products. In food products, I’m hoping that the FDA will bring some clarity in the coming months.”

Professional chefs have named CBD- and cannabis-infused food as the top food trend of 2019. CBD in particular has been gaining buzz for health benefits, such as easing pain and managing anxiety. Little scientific research has been done to support those claims. Mondelez is also looking into those claims, Van de Put said.

Shares of the company were up 1% in morning trading Wednesday after Mondelez reported earnings Tuesday night. The stock, which has a market value of $74.14 billion, has risen 28% so far this year.

Mondelez reported adjusted earnings of 65 cents per share, topping analysts’ expectations of 61 cents per share. But the company fell just short of estimates for revenue, reporting net sales of $6.54 billion. Wall Street was expecting the company to report revenue of $6.55 billion.

Toyota, Fiat Chrysler US sales fall in April
Hulu gained twice as many US subscribers as Netflix
To Top
error: Content is protected !!