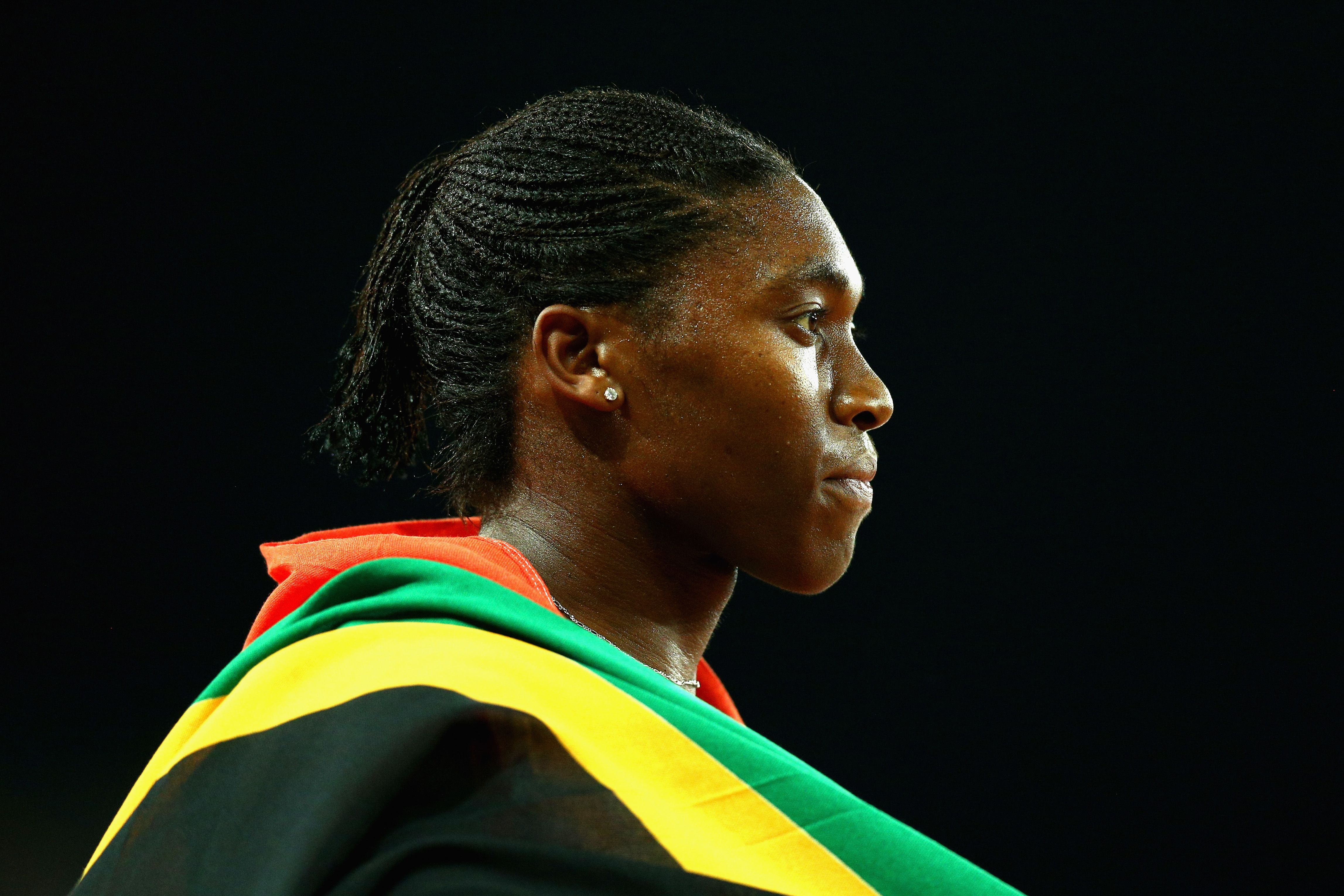 South Africa’s Caster Semenya competes in the athletics women’s 1500m final during the 2018 Gold Coast Commonwealth Games at the Carrara Stadium on the Gold Coast on April 10, 2018.

The Olympic 800-meters champion Caster Semenya has had an appeal dismissed by the Court of Arbitration for Sport (CAS) to halt the introduction of regulations which will limit testosterone in female athletes with differences in sexual development (DSDs).

Wednesday’s CAS ruling upholds the International Association of Athletics Federations (IAAF) recommendations, meaning that regulations are to be introduced aimed at ensuring fair competition between athletes who compete in distance events ranging from 400-meters to a mile.

The case has been described previously as one of the most important ever to appear before the court.

In future, female athletes will be required to have reduced their blood testosterone level to below the stipulated concentration for a period of six months before they can compete.

A statement released by CAS said: “The Panel found that the (athletes of different sexual development) DSD Regulations are discriminatory, but the majority of the Panel found that, on the basis of the evidence submitted by the parties, such discrimination is a necessary, reasonable and proportionate means of achieving the IAAF’s aim of preserving the integrity of female athletics in the Restricted Events.” DSD refers to people who do not develop along typical gender lines.

The IAAF believe the regulations are necessary to “preserve fair competition in the female category,” and have received a large amount of support from current and former athletes.

However, in a 165-page award, the CAS Panel expressed some serious concerns as to the future practical application of these DSD regulations.

Semenya took potential steps to reinvent her career last week when she won the 5,000-meters at the South African Athletics Championships in a modest time of 16:05.97, an event that would allow her to compete outside of the IAAF regulations.

Other sporting bodies are believed to have kept a close eye on the CAS case and with the precedent in place, may now set their own parameters for participation by DSD and transgender athletes in their individual codes.

The new rules are due to come into effect on May 8, meaning Semenya and other affected athletes hoping to compete at the World Athletics Championships in Doha in September would have to start taking medication within a week of that date to lower testosterone levels, in order to race in those events.