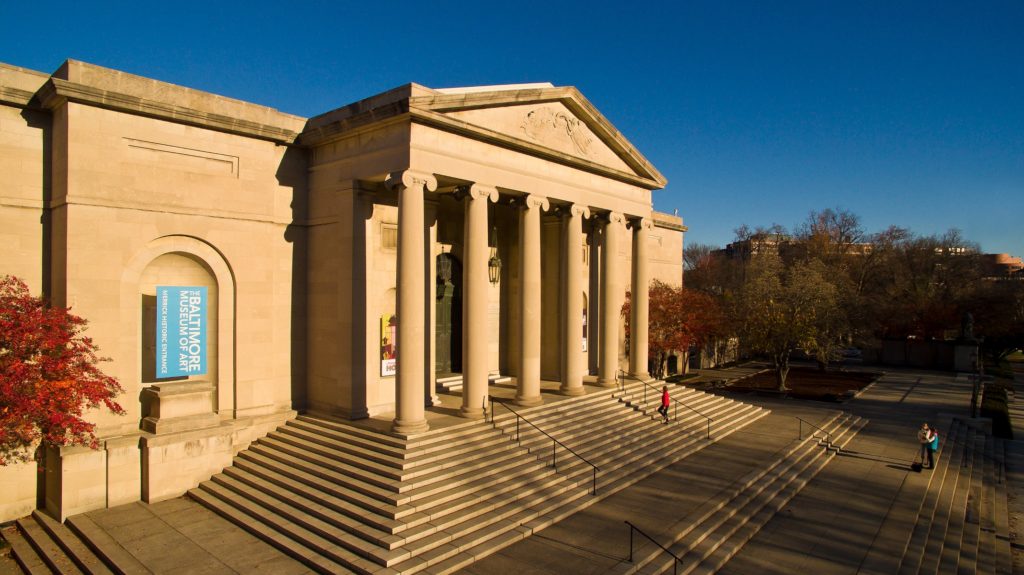 The Baltimore Museum of Art.

The Baltimore Museum of Art hasn’t formally surveyed its city since 1937, when the museum sent a questionnaire to 225 local organizations to get a sense of the institution’s role within the surrounding community. Now, more than 80 years later, the museum is once again planning to do a survey of this kind.

On Wednesday, the BMA revealed plans to send an updated version of the 1937 questionnaire to about 300 local schools, nonprofits, and other organizations. The results will inform future exhibitions, acquisitions, and programs at the BMA, according to the museum’s director, Christopher Bedford.

“It’s a very active form of listening,” Bedford told ARTnews. “It’s listening for the sake of gathering data that will meaningfully affect [the museum’s] program. It felt to us, as a museum, that we haven’t listened with great determination or organization since 1937.”

About a third of the groups that the museum is reaching out to—including the American Institute of Architects, Enoch Pratt Free Library, and the Maryland Jockey Club—were also among the 192 organizations that participated in 1937. A few of the organizations being surveyed by the museum for the first time are the Baltimore American Indian Center, Black Girls Vote, and the Pride Center of Maryland.

Based on the results of the 1937 survey, the BMA organized four shows that opened between 1938 and 1939: “Labor in Art,” “Religious Art,” “Hunting and Racing,” and “Contemporary Negro Art,” which was arranged in partnership with the Harmon Foundation. The BMA’s new survey is titled “Make It Now,” and it asks respondents what kind of art should be displayed at the museum, if anything prevents them from attending exhibitions or public programs there, and what kind of work should be shown more frequently. The museum is also looking for answers to more general questions, like whether organizations know that the museum is free to the public.

Individuals can take part by visiting the BMA’s website. All responses will be collected by June 30.