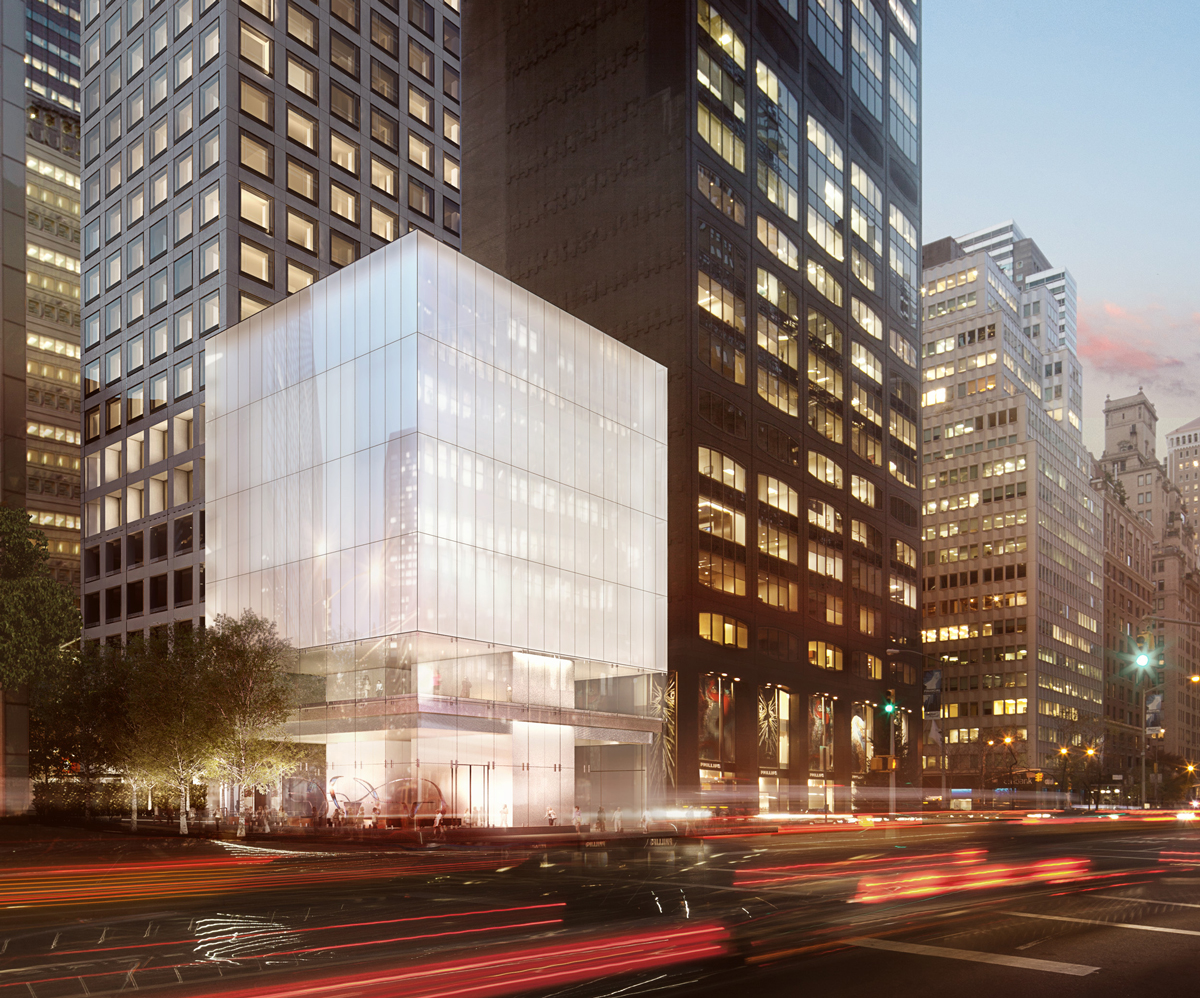 Anne Ellegood Will Be Next Director of Institute of Contemporary Art, Los Angeles -ARTnews