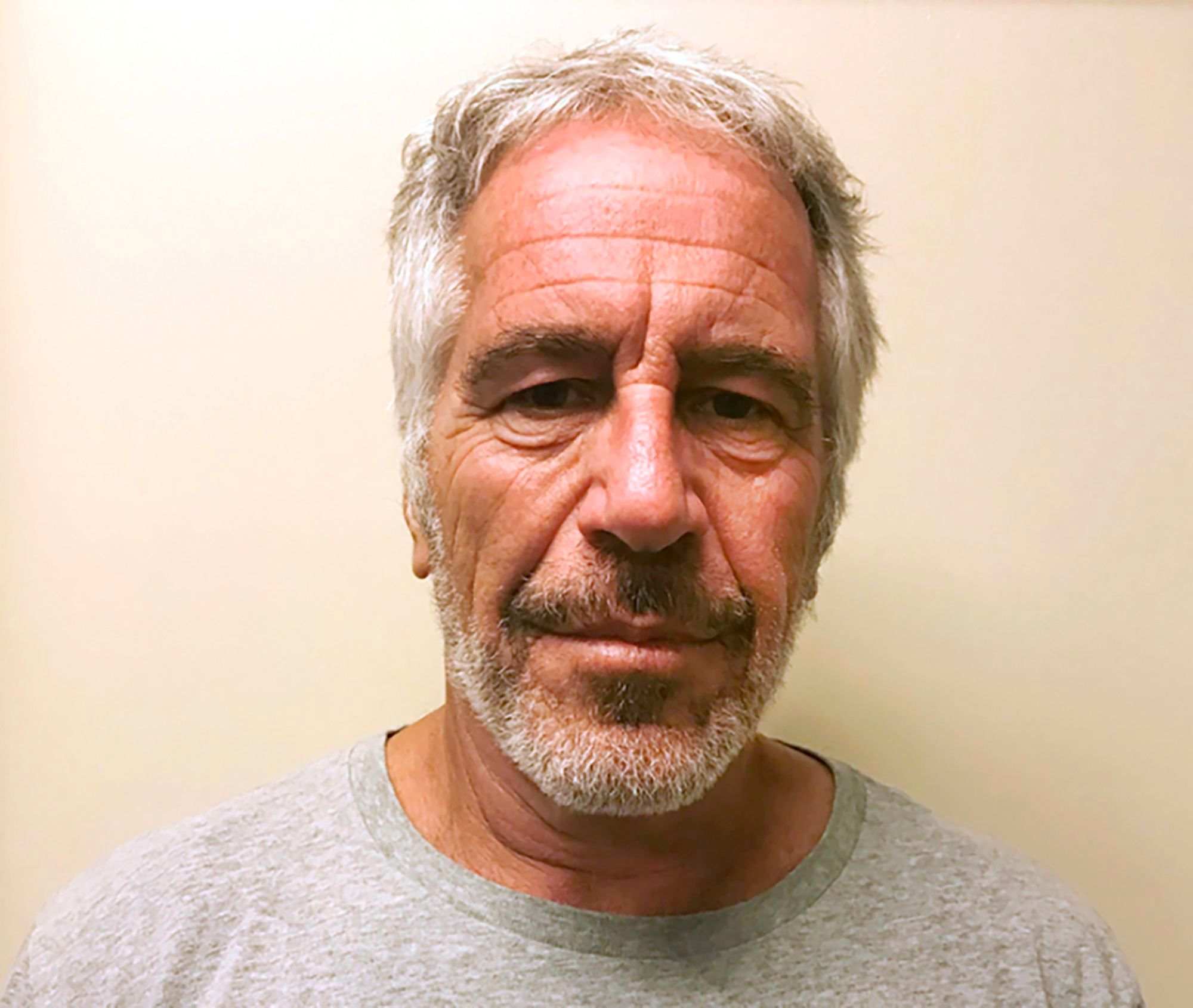 Jeffrey Epstein.AP/SHUTTERSTOCK
Jeffrey Epstein’s ties to the MIT Media Lab have been a source of contention. In August, it was revealed that the laboratory, which is based in Cambridge, Massachusetts, had received around $800,000 in funding from the now-deceased sex offender. Now there is yet another art-world connection to Epstein that has come to light: an oversized 3D-printed marble was gifted to him by artist Neri Oxman, a professor at MIT’s Mediated Matter department.
Oxman, a renowned designer and architect with an upcoming show at MoMA opening in February 2020, gave the piece to Epstein in 2017, after he donated $125,000 to her design lab at MIT. According to a statement provided by Oxman, the gift was given to Epstein after Joichi Ito—the lab’s director, who has since resigned from his post—vouched for Epstein as a donor.Her statement reads, “As part of my job at the Media Lab, I give presentations to sponsors and potential donors typically several times a week. This was the first and only time I met Epstein. [Joichi] assured me that Epstein was an approved donor who wished to devote his fortune to science and technology, in part to make amends for wrongs he had committed earlier in his life.”Since it was revealed that Epstein was a donor to the MIT Media Lab, two professors have severed ties with the institution, and Ito stepped down after apologizing for working with Epstein. Ito commented at the time to the New York Times, “I am deeply sorry to the survivors, to the Media Lab, and to the MIT community for bringing such a person into our network.”According to Oxman’s statement, Epstein’s donation had to be kept confidential, per a requirement from MIT, “so as to not enhance his reputation by association with MIT, and with the understanding that he would not be considered a sponsor of our group’s research or have any involvement in how the funds were spent.”She also specified that she had only met with Epstein once, when she delivered a presentation to him on her research group’s work.“I regret having received funds from Epstein,” her statement concluded, “and deeply apologize to my students for their inadvertent involvement in this mess.”

Andy Warhol’s Portraits of Athletes to Hit the Block at Christie’s this November -ARTnews
‘The Market is Much Less Boom-and-Bust Than it Was’ -ARTnews
To Top
error: Content is protected !!