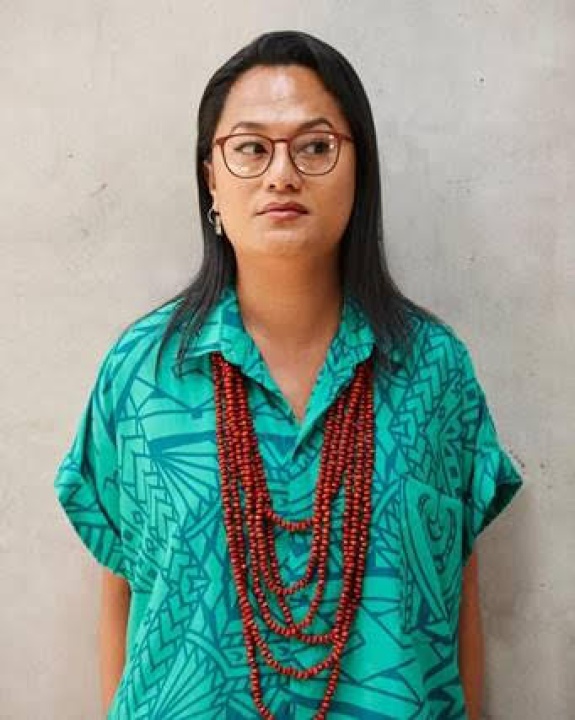 Yuki Kihara.COURTESY ARTS COUNCIL OF NEW ZEALAND
Though this year’s Venice Biennale still has two months left in its run, some nations are already gearing up for the participation in the next iteration, set to open in summer 2021. Monday morning brought the first pavilion announcement for that edition, and it is something of a milestone: artist Yuki Kihara will represent New Zealand, making her the first artist of Pacific descent to represent the country at one of the world’s most storied art exhibitions.
Kihara’s photographs, videos, and performances have addressed histories of colonialism and their ongoing impact on our understandings—and misunderstandings—of gender and sexuality, specifically as they impact Pacific communities. Kihara is Samoan and identifies as fa’afafine, the word for “in the manner of woman” in her community, which is similar to the LGBTQ+ identities in the West. In 2008, her work was the subject of a solo exhibition at the Metropolitan Museum of Art in New York; it was the first time a New Zealander had been the subject of one-person show at the institution.“The glass ceiling has been shattered,” the artist said in a statement. “This moment is so much bigger than me, especially for the Pacific art community. I am humbled by this opportunity and the platform that enables me to further amplify my practice.”The Arts Council of New Zealand also said in a release on Monday that Natalie King, a professor at the University of Melbourne in Australia, would serve as the curator of Kihara’s pavilion. It is not the first time King has helmed a Biennale show: she also oversaw Tracey Moffatt’s Australian Pavilion at the 2017 Venice Biennale. Michael Moynahan, the Arts Council’s chair, will be the pavilion’s commissioner. He said in a statement that Kihara’s pavilion will deal with the “shared histories between Aotearoa and the Pacific, illuminating alternative voices through a focus on Yuki’s homeland Sāmoa.”