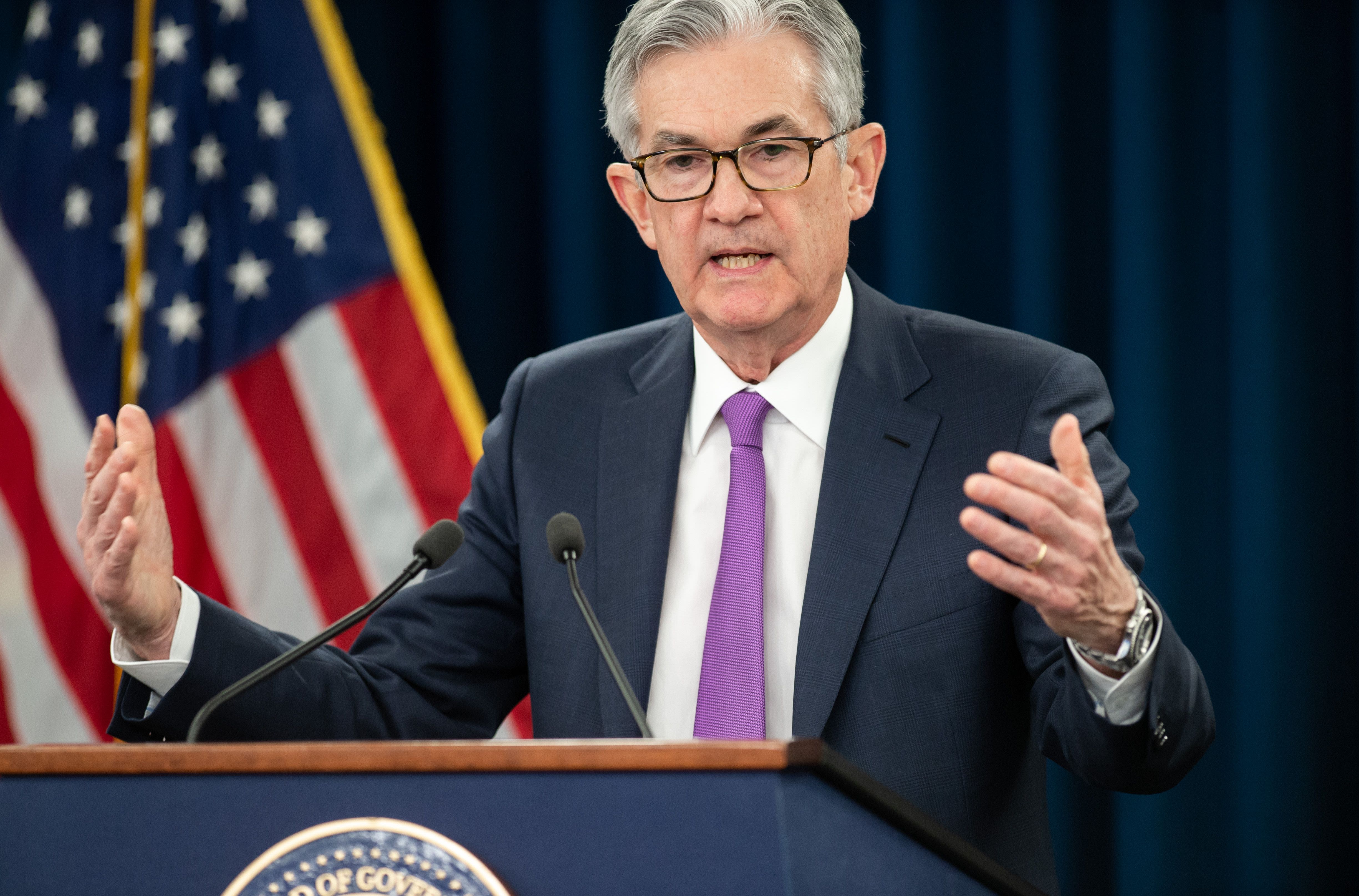 Federal Reserve Chairman Jerome Powell said Wednesday that despite reports that President Donald Trump was looking to demote or fire him, he doesn’t plan on leaving the central bank anytime soon.

“I think the law is clear that I have a four year term, and I fully intend to serve it,” Powell said in a press conference in Washington, D.C.

Trump has been critical of the Fed chief and his policies, with recent reporting saying that the White House had considered “legally demoting” Powell.

Asked by reporters on Tuesday if he still wanted to relegate Powell, Trump told reporters, “Let’s see what he does.” The president has bemoaned Fed policy for undermining his aggressive trade negotiation tactics with China as well as for dampening GDP and financial market outlook.

Trump said last week that both the economy and stock market could both be doing better “if we had somebody different” in charge of the central bank.

The president said that GDP would be 1.5 percentage points higher had the Fed not enacted rate increases and “quantitative tightening.” He added that the stock market would be 10,000 points higher, presumably a reference to the Dow Jones Industrial Average.

“If he did nothing, or perhaps even loosened, we would be in my opinion, just an opinion, 10,000 points higher than already a very high number,” Trump said in an interview with ABC News.

But Trump’s attacks on the Fed and Powell — whom he appointed to lead the Fed — are nothing new.