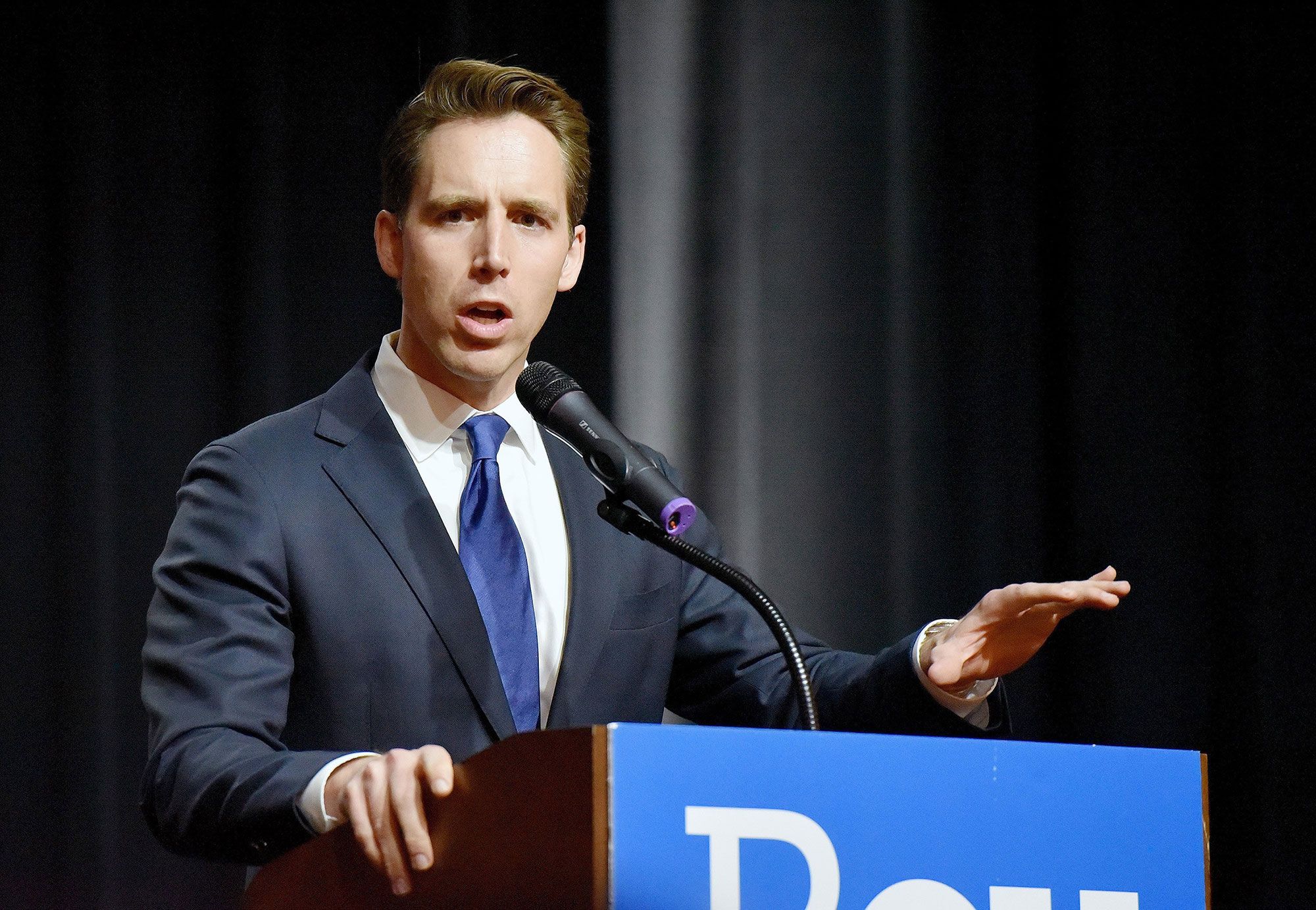 The new bill, titled the Ending Support for Internet Censorship Act, would remove the immunity provided by Section 230 of the Communications Decency Act of 1996 that protects major tech companies from liability for the content posted by their users. Under the new bill companies would have to submit to audits every two years to prove their algorithms and content-removal practices are “politically neutral” in order to maintain their immunity.

Tech industry trade groups focused on the political neutrality aspect of the bill, arguing that this would make content moderation harder, not easier, as they’d be open to lawsuits from users who believed they were being censored. More broadly, the bill could effectively require companies to vet all content before it’s posted, rather than after, which would dramatically raise the costs of content moderation and force major changes to these companies’ business models.

Asked about the bill, representatives for Facebook and Twitter both pointed at a statement provided by the Internet Association, a lobbying group that represents the two companies and several others in tech.

“This bill forces platforms to make an impossible choice: either host reprehensible, but First Amendment protected speech, or lose legal protections that allow them to moderate illegal content like human trafficking and violent extremism,” said Michael Beckerman, president and CEO of the Internet Association, in a statement. “That shouldn’t be a tradeoff.”

“This bill prevents social media websites from removing dangerous and hateful content, since that could make them liable for lawsuits over any user’s posting” said Carl Szabo, general counsel at NetChoice, in a statement. “Sen. Hawley’s bill creates an internet where content from the KKK would display alongside our family photos and cat videos.”

A Twitter spokeswoman also pointed at a statement provided by Americans for Prosperity, a policy group funded by the libertarian Koch family.

“This bill would punish success in the next generation of innovative startups and prevent them from achieving their full potential,” AFP said in its statement. “Lawmakers should reject this legislation.”

“At a time when white nationalists are stealthily seeding calls in the mainstream press for ‘viewpoint neutrality,’ it’s troubling that the senator would contemplate legislation forcing online services to carry these views,” the CCIA said in a statement. “American businesses shouldn’t be forced to be neutral toward racism and extremism.”