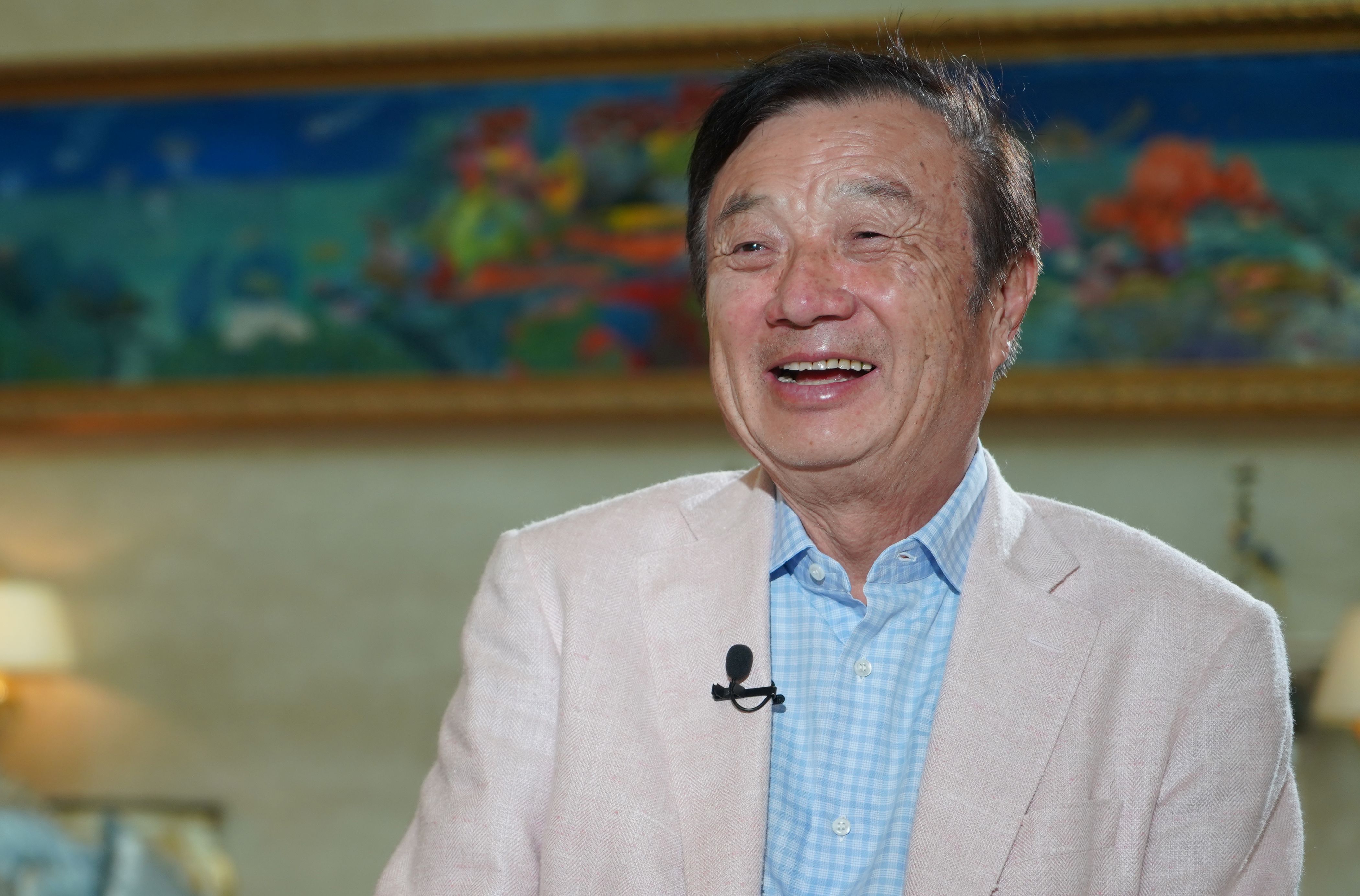 Huawei CEO Ren Zhengfei says the banks at the center of the U.S. case against his company were fully aware of the nature and activities of the business.

In an exclusive interview with CNBC’s Deirdre Bosa on Wednesday, Ren said the banks “have full knowledge of all those business activities,” referring to the allegations of bank and wire fraud against Huawei and Ren’s daughter, Meng Wanzhou, who is also the company’s CFO.

It’s the first time Ren has spoken publicly about the specific details in the case against Meng and Huawei.

The U.S. government alleges that Meng lied to HSBC and other banks about Huawei’s relationship with an unofficial subsidiary in Iran called Skycom in order to get banking services.

Huawei and Meng strongly deny wrongdoing. Ren added that one of the banks even met with Meng.

“My daughter was in a cafe and said something to the bank officials,” he said. “We have to talk to the person who had the coffee with Meng.”

Ren said that if the facts were made public and used in court, the “case will be very clear.”

The matter has escalated tensions between Canada and China, but Ren said he remains focused on running the company.

“I don’t even have time to attend to my daughter,” he said. “How would I have the time to care about other things at the country level?”

In May, China accused two Canadians of espionage and has detained several other Canadian citizens since Meng’s December arrest.﻿

LendingTree could get a boost from lower interest rates

Expect the unexpected from both Powell and Trump