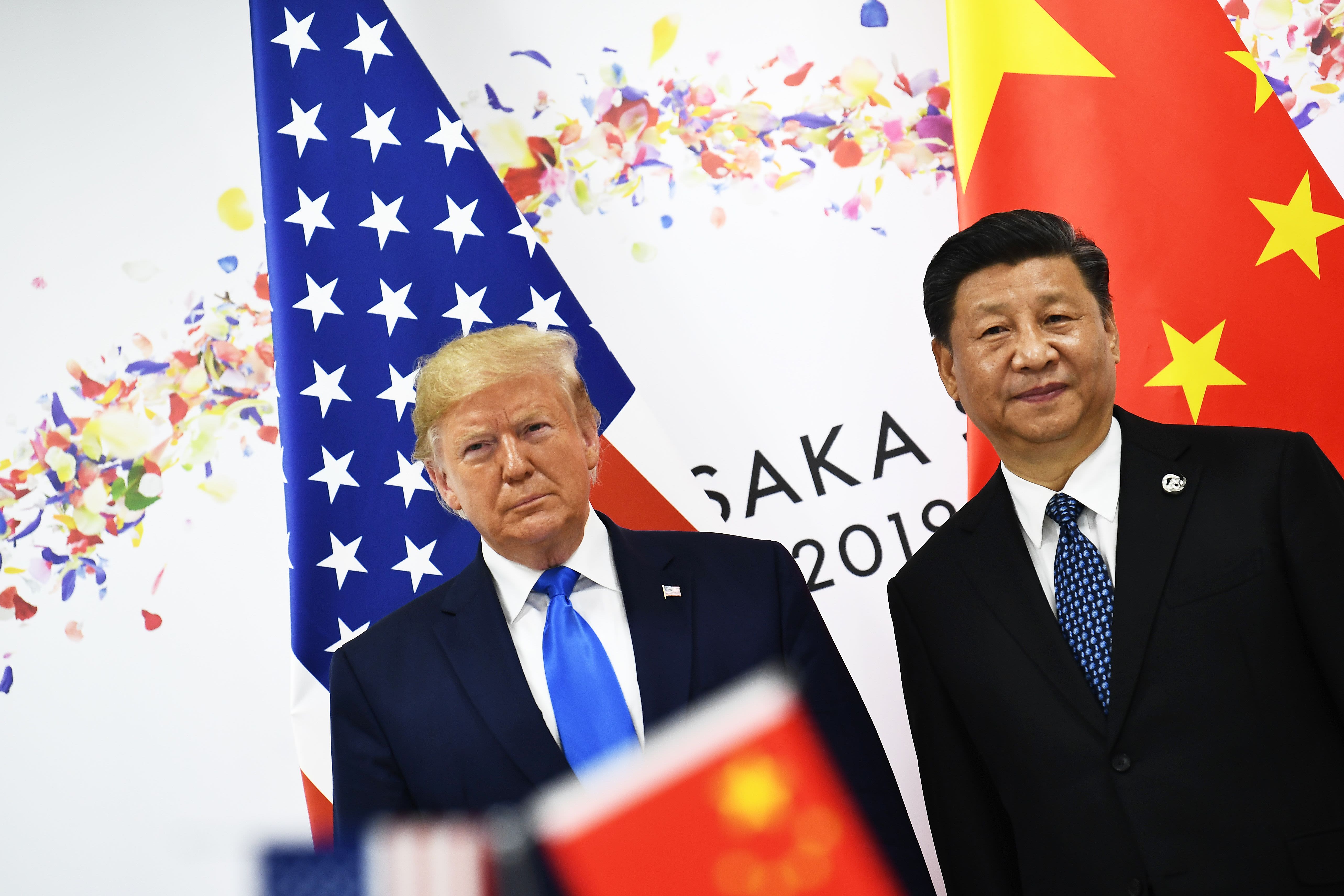 “I frankly believe that we’re in a new normal here — no rollbacks, no increase,” said Max Baucus, a former Democratic senator from Montana who was appointed ambassador by President Barack Obama.

His comments come after the Wall Street Journal reported on Wednesday that Treasury Secretary Steven Mnuchin urged American suppliers of Huawei to seek licenses to resume sales to the Chinese telecom company. The Journal report cited people familiar with the situation.

Baucus placed a high degree of importance on Huawei in the larger trade dispute. Huawei has been put onto a Commerce Department “Entity List,” which bans the Chinese tech giant from buying parts and components from American companies without U.S. government approval.

“The likelihood of a deal depends very much on the degree to which Huawei is able to buy high tech products from American companies,” Baucus said. “I think China is going to be looking very closely at that.”

But there’s no question both countries want a deal.

For Trump, it’s politics, it’s not policy. He wants to get re-elected, so he’s going try to encourage the Chinese to reach some kind of a deal close to the election so the stock market gets a boost.

“China wants a deal, America wants a deal because it’s better that we have some kind of agreement, because that helps both economies,” Baucus said.

U.S. President Donald Trump will especially want an agreement ahead of elections in 2020, Baucus said, because a deal would likely push stocks higher. Trump frequently cites stock market strength has a gauge of his administration’s performance.

“For Trump, it’s politics, it’s not policy. He wants to get re-elected, so he’s going try to encourage the Chinese to reach some kind of a deal close to the election so the stock market gets a boost,” Baucus said.

President Xi will ‘cater to nationalism’

Last month, Trump and Chinese President Xi Jinping agreed at the Group of 20 summit in Japan that they did not plan more tariffs against each other’s countries. Earlier in June, Trump told reporters that he could expand tariffs on China by another $300 billion if necessary.

The U.S. is unlikely to impose tariffs on the remaining tranche of Chinese imports, Baucus said, because the American business community is “going off the wall” about that.

However, the U.S. should not think that it can back China into a corner, because the Chinese Communist Party “can redirect various aspects of the government the way they want; it’s not a democracy,” he said.

“President Xi Jinping is going to look to keep his presidency as strong as he can and save face, cater to nationalism in China as much as he possibly can. And I think, after a while, Americans are going to realize, ‘Hey, we can’t push this guy around as much as we thought we could.'”