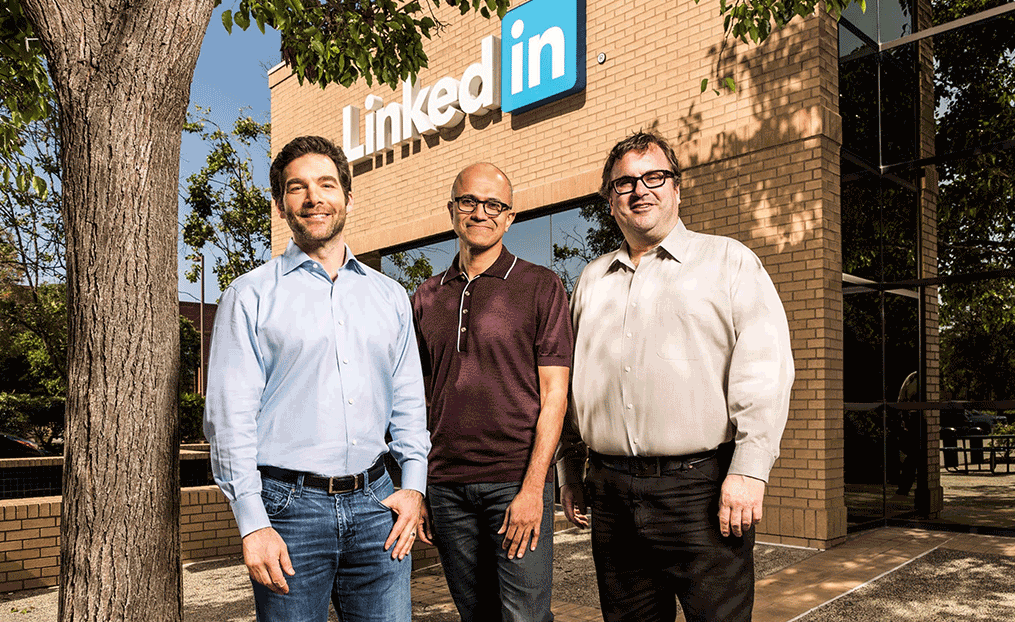 Some people had trouble accessing the website for business social network LinkedIn for a short time on Wednesday. The websites Downdetector and Downrightnow both showed that people were reporting issues with LinkedIn.

LinkedIn has more than 610 million users. For context, in the first quarter Facebook had 1.56 billion daily active users.

In a tweet LinkedIn disclosed problems with the site and said it was working on to resolve them.

About a half-hour later, LinkedIn said on Twitter that the issues had been fixed.

Microsoft bought LinkedIn for $27 billion in 2016. LinkedIn generally operates independent of Microsoft. LinkedIn is responsible for more than 5% of Microsoft’s revenue.

A LinkedIn representative didn’t immediately respond to a request for comment.

WATCH: LinkedIn CEO on the company’s growth and the state of the US economy