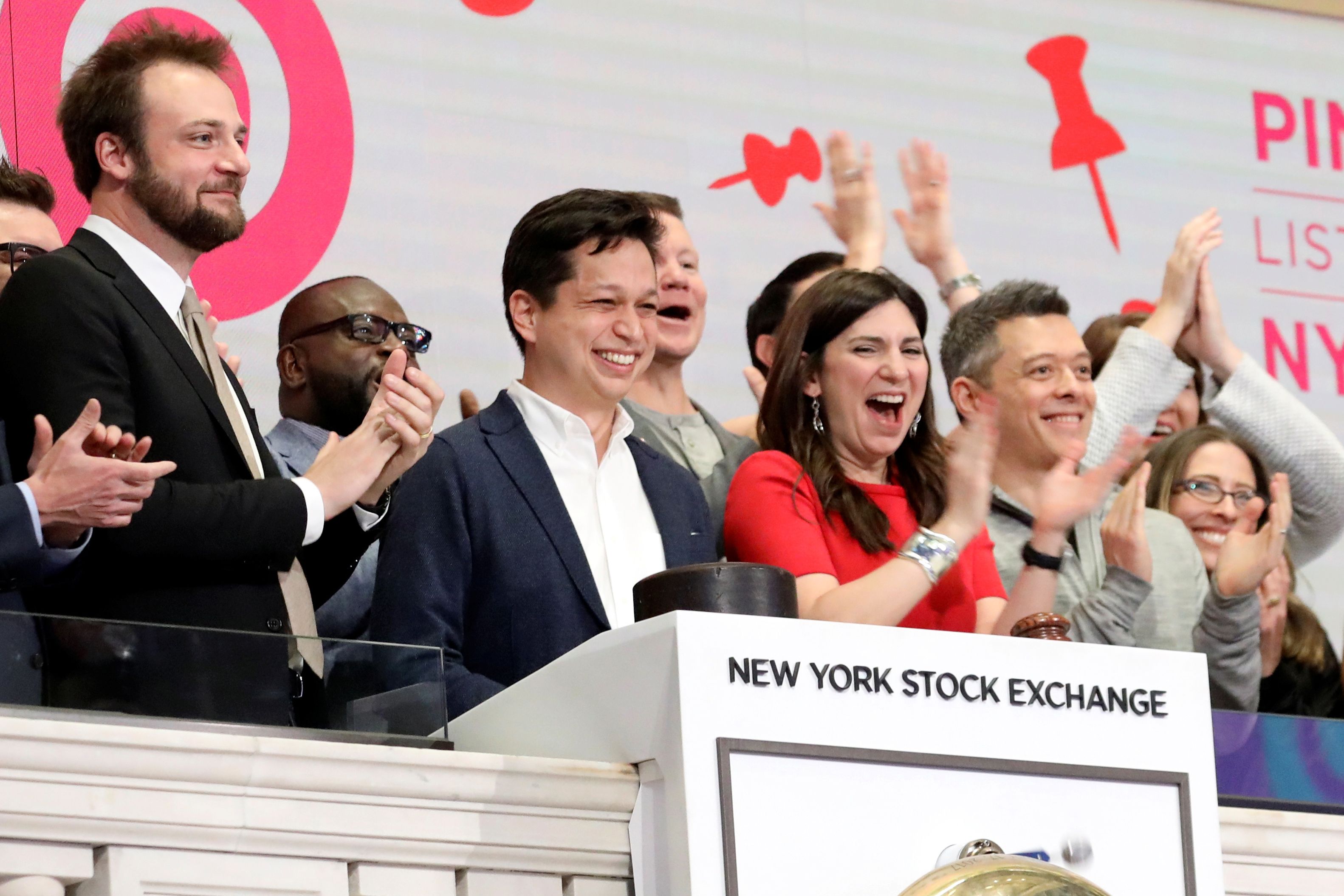 In the second quarter of 2019, the long-awaited market debuts of Uber, Pinterest and Slack, along with the surprising performance of enterprise IPOs Zoom and CrowdStrike, drove a record $138 billion in exit value for venture-backed companies, according to a report released on Thursday from PitchBook. The biggest prior period was the second quarter of 2012, when Facebook went public.

IPOs made up almost 83% of total exit value in the period, also a new high, PitchBook said. Venture investors had been waiting for the public market floodgates to open for their biggest bets after an extended stretch of mega-funding rounds from hedge funds and investors like SoftBank kept companies private and liquidity locked up.

Ride-hailing provider Uber was by far the biggest contributor, accounting for nearly 49% of the total, according to PitchBook. Most of the rest came from the combination of Pinterest, Slack, Zoom and CrowdStrike, which cumulatively are worth about $70 billion. Adding in Lyft and a few others from the first quarter, total exit value for the first half of the year reached $188.5 billion.

“This unprecedented flood of newly liquid capital has already eclipsed every other annual exit value total, ensuring that 2019 will leave its mark as a pivotal year for the US VC industry,” PitchBook wrote in the report.

Dara Khosrowshahi, chief executive officer of Uber Technologies Inc., speaks on a webcast during the company’s initial public offering (IPO) on the floor of the New York Stock Exchange (NYSE) in New York, U.S., on Friday, May 10, 2019.

The spike in returns also sparked an increase in new investments, as pension funds and endowments poured money from their exits back into tech-focused funds, and venture firms continued to write large checks for hot deals.

Total venture capital investment through the first half of 2019 reached $66 billion, and is nearly on pace to match the record levels of capital deployed last year. The largest private capital financing was the $600 million round raised by food delivery company DoorDash.

However, there are potential roadblocks ahead. Bobby Franklin, president of the National Venture Capital Association, said in PitchBook’s press release that the U.S. government’s increased scrutiny on foreign investment and its immigration policies “remain hurdles for our country’s high-growth startups.”

Franklin didn’t specify which countries the government is targeting in terms of capital, but most of the Treasury Department’s public efforts have centered around limiting investment from China.