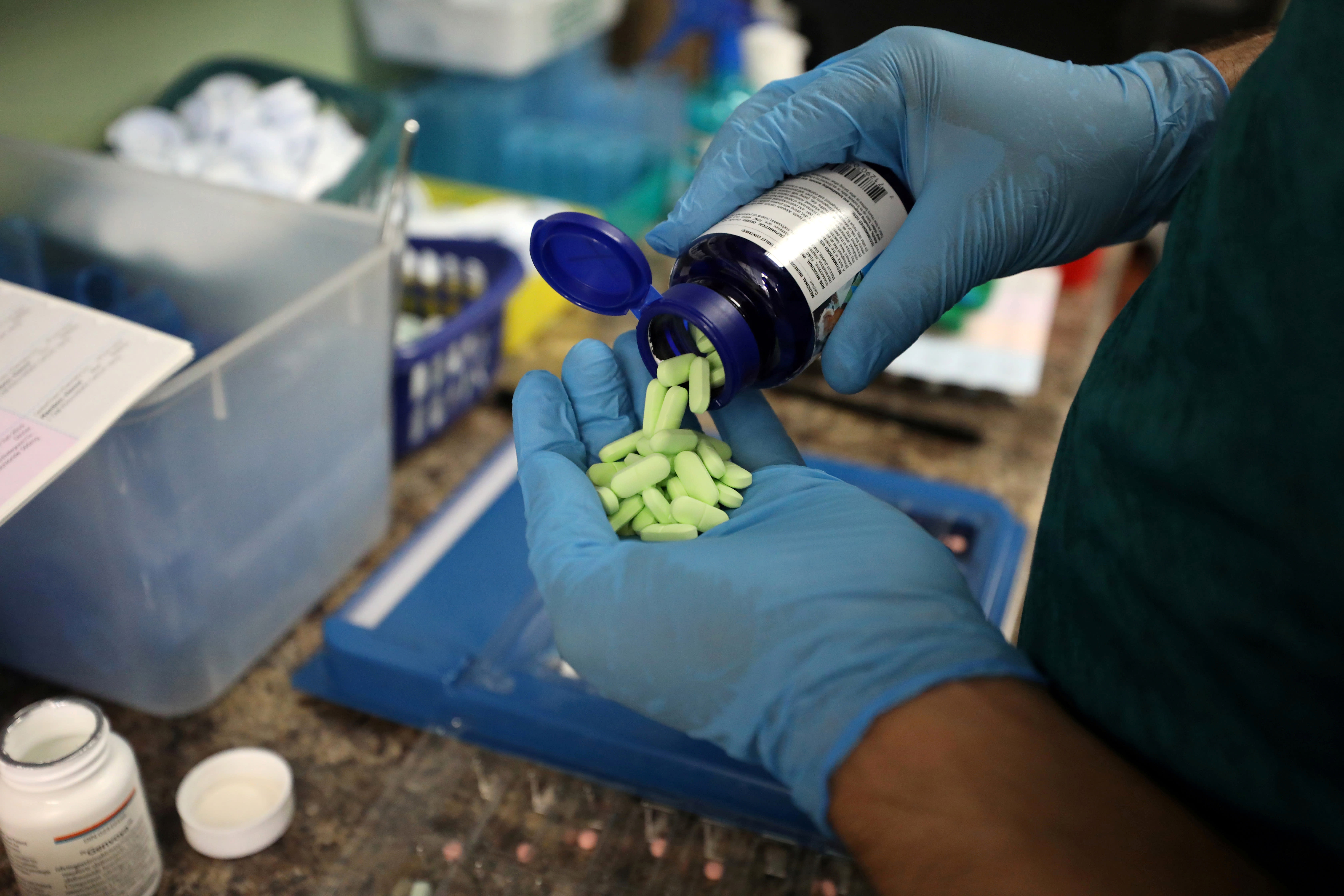 A pharmacist counts prescription drugs at the at the CentreTown Pharmacy in Ottawa, Ontario, Canada, June 12, 2019.Chris Wattie | REUTERSAs Amazon gets into the pharmacy space following its purchase of online pharmacy PillPack in the summer of 2018, its potential competitors aren’t making it easy.Surescripts, a company that manages electronic prescriptions, said this week that it is ceasing its relationship with ReMy Health over a patient data dispute. That move has serious repercussions for Amazon-owned PillPack, which had a deal with ReMy that allowed it to access patient medication history collected by Surescripts.Now, PillPack officially has no clear way to access that data automatically and has to call the patient or their doctor. That’s a highly manual process that might lead to errors, PillPack has said, as patients taking multiple medications often forget what drugs and dosages they’ve been prescribed.Surescripts said it conducted an investigation into ReMy Health and found problems with the service, leading it to terminate its contract. It also previously stated that it was “turning the matter over to the FBI for further investigation.”Surescripts reported that it found no clear evidence of a patient privacy violation, but it said it did find other issues:”Surescripts has uncovered evidence that the fraud in connection with ReMy Health’s requests for patient data was not limited to patient medication history information,” said the company’s CEO Tom Skelton, in an email to customers that was shared with CNBC. “This evidence shows the fraud extended to requests for patient health insurance and prescription price information that ReMy Health provided to drug marketing websites.”Skelton said the volume of activity “was very small,” but it took the step to maintain the “integrity of its network.”Surescripts is owned by a group of potential PillPack competitors, including CVS and ExpressScripts, and manages about 80% of all U.S. prescriptions. In April, the Federal Trade Commission sued the company, alleging “illegal monopolization of e-prescription markets.”ReMy’s CEO told CNBC the allegations are unfounded and that it acted in compliance with its agreement with Surescripts. “We have never provided any data from the Surescripts network to pharmaceutical companies for marketing purposes,” said ReMy CEO Aaron Crittenden, adding that the company’s mission to make health care more affordable “should not be a threatening proposition to anyone.”PillPack said in a statement that Surescripts’ actions will have an impact on its business, as it has limited methods to obtain patient medication history information.”PillPack is hopeful we can work directly with Surescripts, the only commercial clearinghouse for comprehensive medication history in the US,” said spokesperson Jacquelyn Miller. Miller added that her company noted that a Surescripts executive acknowledged in an interview with Politico Pro that a “patient’s memory is sometimes faulty,” and she said that PIllPack agreed with that sentiment.”[We] hope that Surescripts wants patients and their pharmacies to have the most accurate information available to improve patient care,” she said.Follow @CNBCtech on Twitter for the latest tech industry news.

Boeing 737 Max may not be cleared by all global aviation regulators all at once
Airbus wants to know everything passengers do on an airplane
To Top
error: Content is protected !!