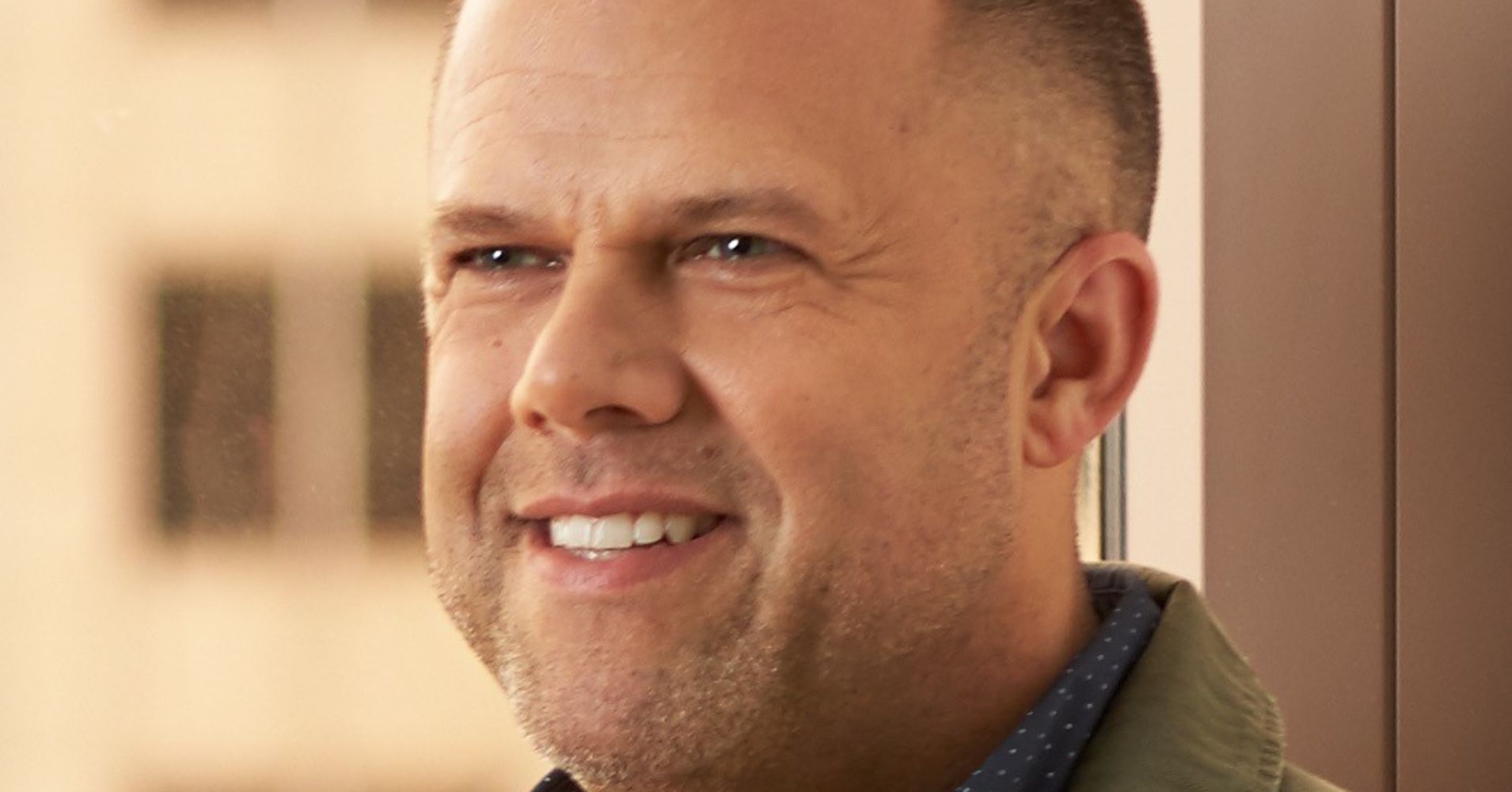 Chris Phillips, the head of men’s and kids’ clothing at Stitch Fix, is leaving the subscription-based styling platform to become CEO of online-based menswear brand Mizzen+Main, known for its moisture-wicking and wrinkle-free shirts, CNBC has learned.

Mizzen+Main founder and CEO Kevin Lavelle will be leaving to The Seminar Network, which is part of the influential conservative Koch political network in Washington.

Phillips has spent more than two decades in retail, starting at Gap, working in merchandising and later a vice president at its Banana Republic brand. Most recently, Phillips spent nearly three years at Stitch Fix, helping launch the company’s men’s division and later heading kids’. Mizzen+Main has a growing online business, two bricks-and-mortar locations in Texas, where the company is based, and a presence in more than 800 wholesalers, including all of Nordstrom’s stores.

Mizzen+Main is one of a growing list of companies going from clicks to bricks. Companies born on the internet like furniture retailer Wayfair are now investing in stores. Other brands, including men’s activewear company Rhone and shoemaker M.Gemi, are looking to open stores as the internet becomes a more expensive channel to acquire customers, and Facebook ad prices are on the rise.

Mizzen+Main is the favorite on-course dress shirt for three-time Masters champion Phil Mickelson, giving it a boost among golfers and other sports enthusiasts.

“I think we are in the most exciting time for menswear ever in American apparel history,” Phillips said about why he took the new role. “I think for the longest time people thought guys didn’t care about style. … I didn’t subscribe to that belief.”

“If a guy has the best-fitting dress shirt, that will pay dividends for the long haul,” he added. “The seeds have been planted for us to grow something special here.”

Phillips’ departure comes as Stitch Fix’s men’s division has been growing. It has launched plus and tall sizes for men, and shares have climbed more than 50 percent this year, thanks to recent upbeat sales results. The company has a market cap of $2.7 billion.

“We are actively searching for a replacement” for Phillips, a Stitch Fix spokeswoman said. “In the interim, we have a very strong team in place who will continue to drive the work and delight our clients.”

Mizzen+Main, headquartered in Dallas, has raised $4.25 million. The company is producing “hundreds of thousands of shirts a season,” a person familiar with that level of production told CNBC. It’s been profitable in some months of the year, according to the person, who spoke on condition of anonymity because the information isn’t public. The person added that Mizzen+Main has plans to open “quite a few new stores over the next 18 months.”

Phillips said his focus, after “making sure the teams feel good about the endeavors we want to pursue,” will be to focus on new product launches, like performance vests and pants that guys can wear from the office to dinner.

Lavelle will continue as chairman of Mizzen+Main’s board, which includes Tom Nolan, head of sales at jewelry retailer Kendra Scott, and Emily Culp, CEO of make-up brand CoverFX.

“The company is in a really exciting position for the years ahead,” Lavelle said.