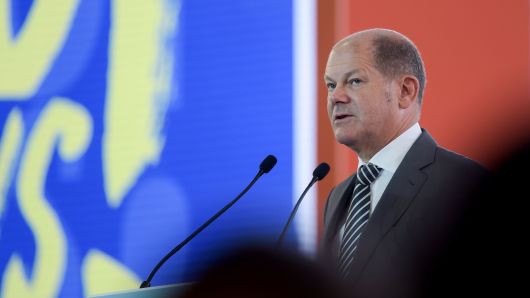 “My biggest concern with the tech companies is that they tend to pay taxes nowhere,” Scholz told CNBC’s Annette Weisbach in an interview earlier this week.

Google, Amazon, Facebook and Apple — a group of corporations sometimes labeled by European officials as “GAFA” — have faced intense criticism from politicians in the continent for not paying enough tax.

One of the biggest points of contention has been over the claim that much activity of tech firms — for instance, in online advertising — is not actually being taxed.

France has led the pack in the European Union, introducing a 3% levy on the revenues of tech companies that earn more than 750 million euros ($843 million) worldwide each year. The move has attracted the ire of the U.S., which is worried the measure could hurt American firms.