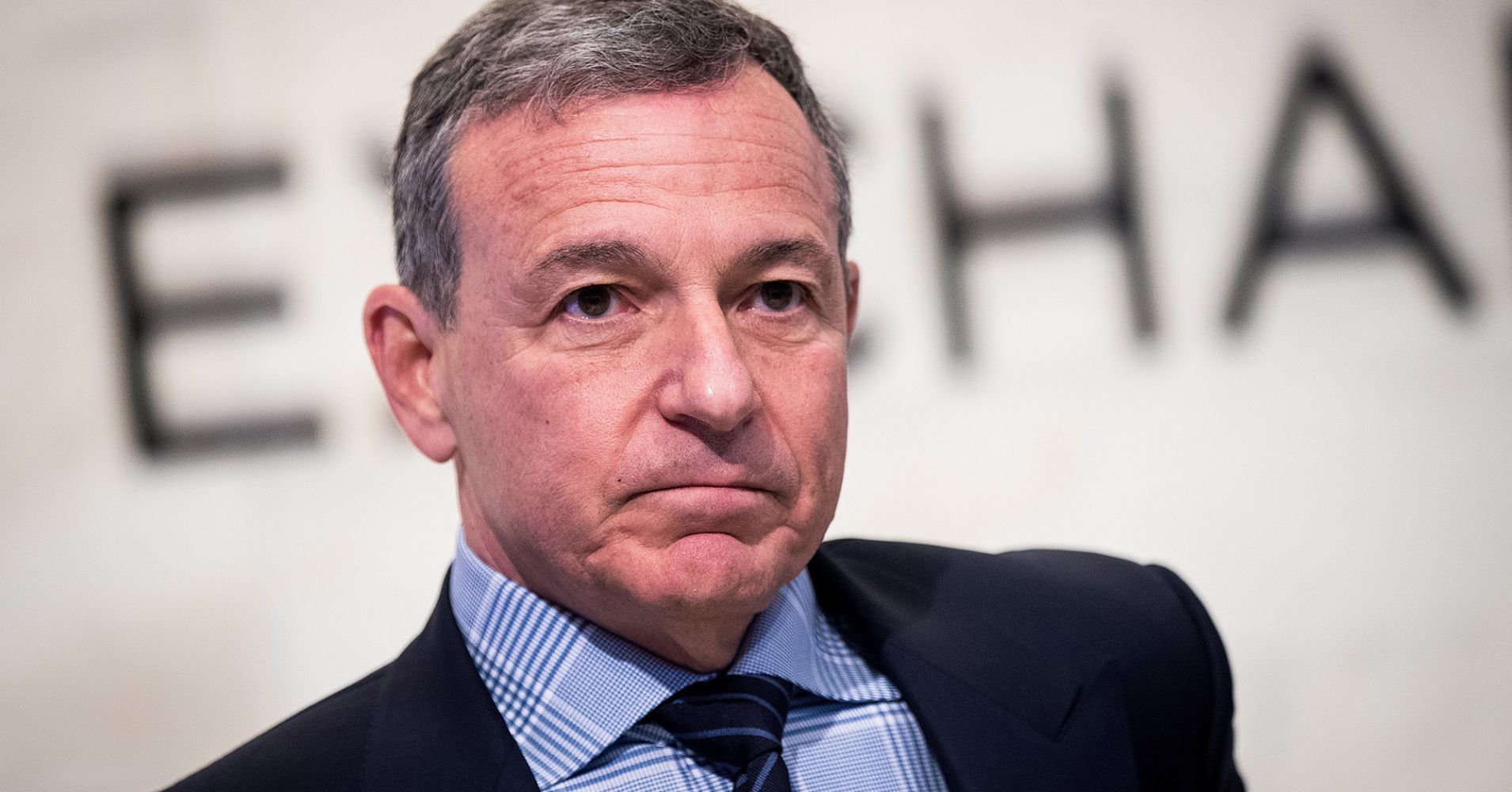 Disney CEO Bob Iger delivered a scalding rebuke of social media at a dinner at the Simon Wiesenthal Center Wednesday where he was honored with the 2019 Humanitarian Award.

“Hitler would have loved social media,” Iger said, according to a report from Variety. The Wiesenthal Center bills itself as a global human rights group dedicated to researching the Holocaust and combating anti-Semitism and hate. “It’s the most powerful marketing tool an extremist could ever hope for because by design social media reflects a narrow world view filtering out anything that challenges our beliefs while constantly validating our convictions and amplifying our deepest fears.”

Iger’s criticism echoes that of regulators and lawmakers around the world. Over the past two days, representatives from tech giants Facebook, Twitter and Google have been called to testify in front of congress about how white nationalist sentiment spreads on their platforms and about whether their processes to remove content reflects political bias within their companies.

Iger lambasted social media for creating an echo chamber that prevents people from being exposed to other perspectives.

“It creates a false sense that everyone shares the same opinion,” Iger said, according to Variety. “Social media allows evil to prey on troubled minds and lost souls and we all know that social news feeds can contain more fiction than fact, propagating vile ideology that has no place in a civil society that values human life.”

Social media’s role in helping to convert people to extreme viewpoints has been a chief concern for the public and the tech giants alike. ISIS was well-known for its use of social media to recruit people to its terrorist organization. Just last month, a suspect in New Zealand allegedly shot and killed 50 people in two mosques while making references to a YouTube star while live-streaming the event on Facebook. In the hours after, social media companies struggled to keep videos of the attack off of their platforms.

While Iger’s comments may have sounded like those of a politician’s, the CEO confirmed he is not planning to run for president despite the pleadings of former Disney Studios Chairman Jeffrey Katzenberg, Variety reported. Instead, Iger reportedly urged the audience to back 2020 candidates who “offer a plan for progress that works for all of us.”

“I want to hear a pitch that isn’t grounded in the contempt of others,” Iger said.

Read the full report at Variety.