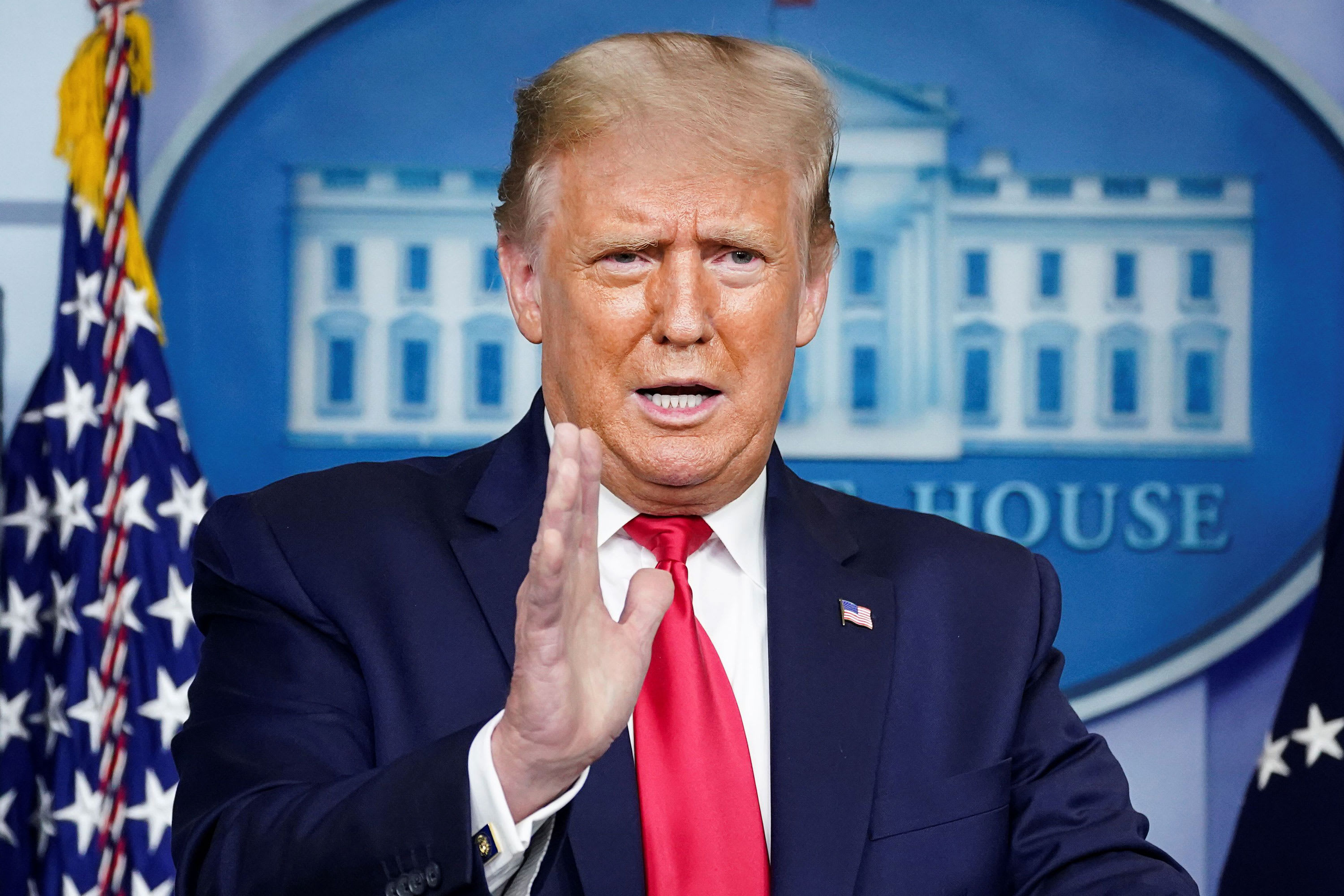 U.S. President Donald Trump speaks to reporters during a news conference in the Brady Press Briefing Room at the White House in Washington, September 10, 2020.Kevin Lamarque | ReutersA group of 78 researchers and doctors from Stanford Medical School are calling out former colleague and White House coronavirus advisor Dr. Scott Atlas for spreading what they characterized as “falsehoods and misrepresentation of science.”Atlas, who has a background in radiology, was tapped last month as an advisor to President Donald Trump on the Covid-19 pandemic, which has already killed more than 191,000 people in the U.S. alone. Atlas joined the administration’s coronavirus taskforce in mid-August.The radiologist and senior fellow at Stanford University’s conservative Hoover Institution has advocated against the use of masks and pushed the White House to adopt a controversial strategy, allowing young people to contract the coronavirus in hopes of achieving “herd immunity.” Atlas, who doesn’t have any training or background in infectious diseases, has appeared on Fox News to push for reopening schools and questioned the efficacy of masks. “Many of his opinions and statements run counter to establish science, and, by doing so, undermine public-health authorities and the credible science that guides effective public health policy,” reads the letter addressed to colleagues on Wednesday. It lists a series of bullet-points, highlighting the importance of public health interventions like wearing masks and social distancing. The authors also point out that testing asymptomatic people is important, and children of all ages can be infected with the virus. The letter also casts doubt on so-called herd immunity, noting that the safest path to controlling the pandemic is by deploying “rigorously evaluated, effective vaccines that have been approved by regulatory agencies.””Encouraging herd immunity through unchecked community transmission is not a safe public health strategy,” it says. The White House didn’t immediately respond to a request for comment.”I think there’s a tendency these days for people to opine about things that are not in their area of specialization,” said Dr. Yvonne Maldonado, a professor of pediatrics specializing in Infectious Diseases and one of the doctors who signed the letter. “We don’t have all the answers, but there are some things we do know and we can prove, and I think we need to be respectful to those who have studied these areas for their whole careers.”Read the full letter here.A Stanford Medicine spokeswoman Julie Greicius confirmed the authenticity of the letter to CNBC, noting that Atlas has no current affiliation with the medical institution. “We therefore have no formal comment on this issue,” the spokesperson said. “But we strongly support the freedom of our Stanford Medicine faculty to voice their position based on their expertise in the areas of epidemiology, infectious disease, microbiology and public health policy.”