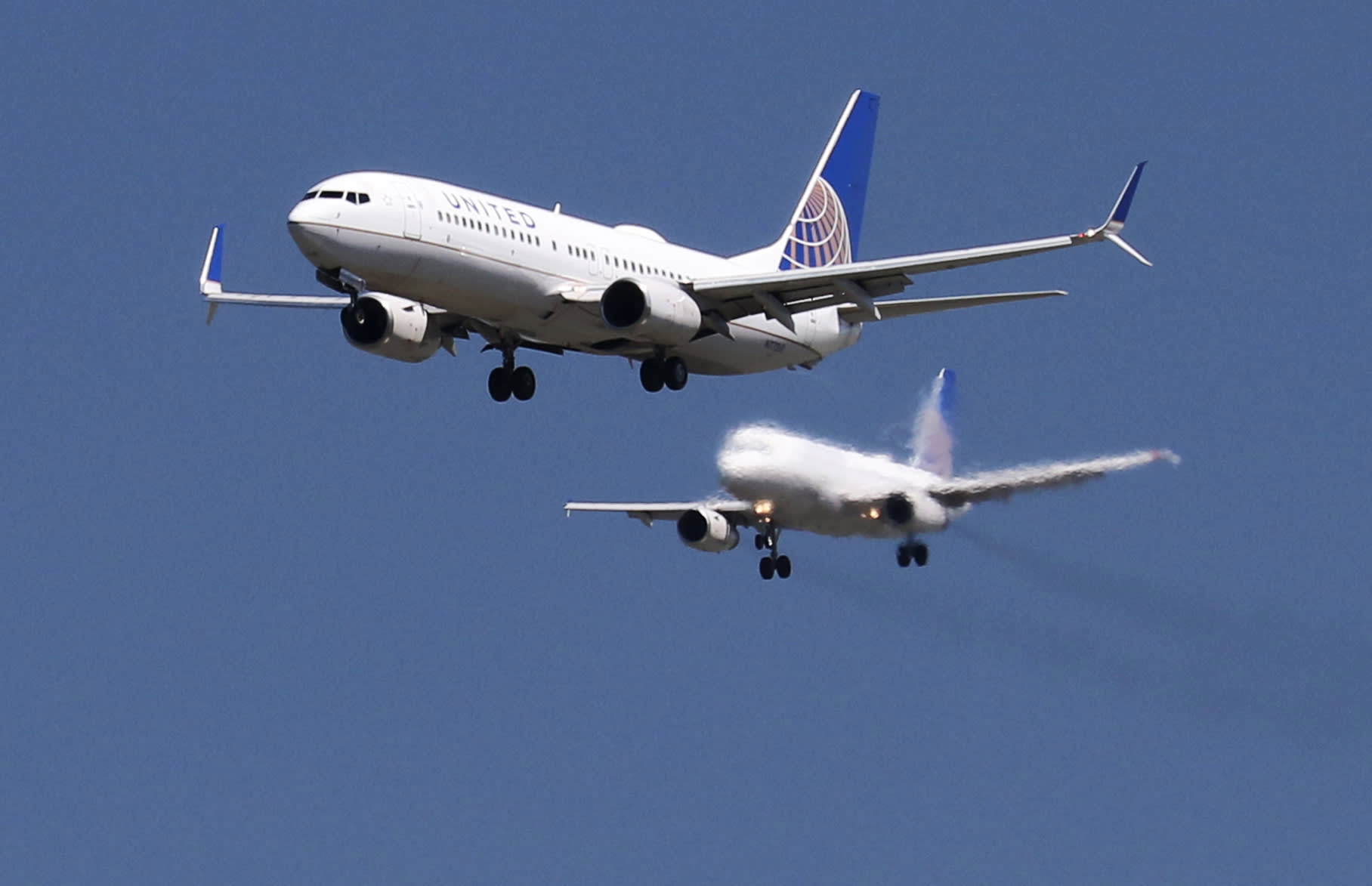 A United Airlines Boeing 737-800 and United Airlines A320 Airbus on seen approach to San Francisco International Airport, San Francisco.Louis Nastro | ReutersThe CEO of United Airlines said on Sunday that a recovery for the aviation industry will have to wait until a Covid-19 vaccine  is approved and widely available, a milestone he said the company projects the country will reach toward the end of 2021. “I hope that happens sooner, but our guess is that’s the end of next year,” Scott Kirby said during an interview on CBS’s “Face the Nation.” Kirby’s comments are in line with predictions made by Dr. Anthony Fauci, one of the country’s leading experts on infectious diseases. But they contrast to recent statements made by President Donald Trump, who has suggested that the U.S. will soon return to normal as he makes his case for a second term ahead of the November contest against Democrat Joe Biden. The coronavirus pandemic has ravaged the airline industry, bringing business travel to a virtual standstill, preventing U.S. residents from traveling internationally, and curbing leisure trips. Kirby said that barring new federal legislation, United will be forced to lay off 16,000 workers as soon as next month, after the existing funds that were allocated in March dry up. He said that the company continues to burn through $25 million per day amid a decline in revenue of 85%.”In a business like ours, demand is not going to come back until people feel safe being around other people, and that’s going to take a vaccine,” Kirby said. “And that’s just the reality. Some businesses can recover earlier, but in aviation and all the industries that we support, it is going to take longer.”A new Covid-19 rescue bill is unlikely to emerge before October, with Republicans and Democrats deadlocked over how much to boost state assistance for the unemployed and funding for municipalities. Last week, an effort by the GOP to pass a so-called “skinny” relief bill failed in the Senate, where the party holds a majority. “The reality is, without more government support for the whole economy, there are going to be more layoffs to come,” Kirby said. The timing of Covid-19 vaccine approval and distribution remains uncertain, dependent on the results of clinical trials. U.S. regulators have yet to approve any vaccine as safe and effective, though there are a number of candidates at late stages in the process. Trump has suggested that a vaccine could be approved ahead of Election Day, which is Nov. 3, leading to charges from Democrats that he is politicizing the scientific process. Trump said on Thursday that the U.S. was “rounding the corner” on the pandemic. Experts, including Fauci, have said it would be possible for a vaccine to be approved by the end of the year, and possibly even November, but have cautioned that it will take longer for the country to return to normal. In an interview on MSNBC on Friday, Fauci said that returning to normal could take “well into 2021, maybe even towards the end of 2021.”