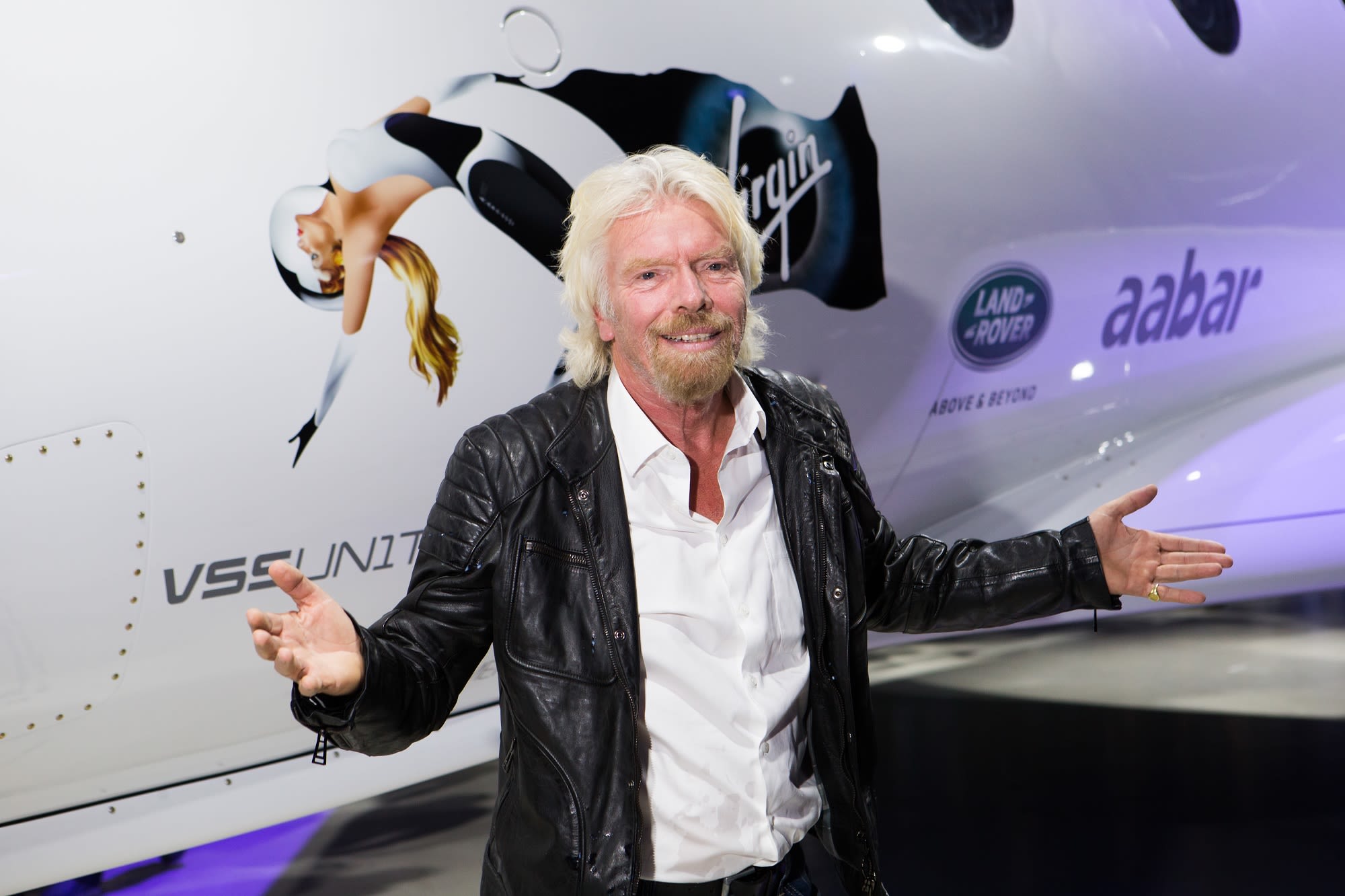 Virgin Galactic expects to be profitable within two years of both its public listing and its first flights of tourists to the edge of space.

Branson’s space tourism company Virgin Galactic will go public in the second half of this year after it merges with Social Capital Hedosophia (SCH), a special-purpose acquisition company that Palihapitiya created. The combined firm will have a valuation of $1.5 billion, with SCH taking a 49% stake.

Virgin Galactic is set to become the first publicly-traded human spaceflight company when it lists. The company has completed two flights to the edge of space, with the first in December and the second, which carried Virgin Galactic’s first passenger, in February.