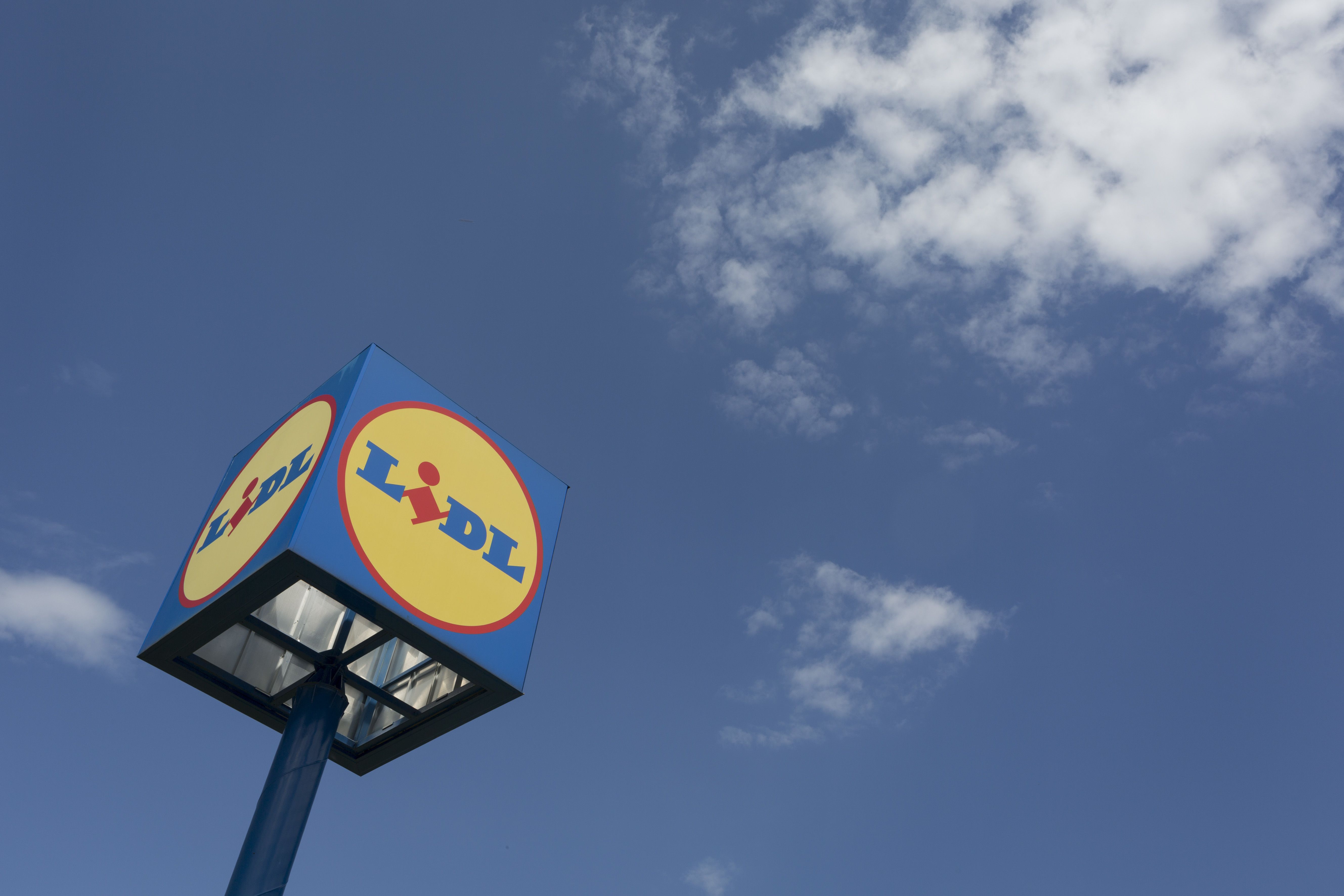 Supermarket giant Lidl is to invest 1 million euros ($1.12 million) and install 4,364 solar panels at a distribution facility being built in Ireland.

In an announcement Monday, the firm said that the solar panels would generate over 1 million kilowatt hours of energy per year, cutting the facility’s carbon output by around 473 tonnes.

Lidl said the installation would represent Ireland’s “largest ever installation” of photovoltaic solar panels. Photovoltaic refers to a way of directly converting light from the sun into electricity.

The solar panels will be supplied by Enerpower, a renewable energy business based in Waterford, Ireland.

Lidl said its new investment would mean that more than one-quarter of its energy requirements in Ireland would come from solar power.

“We were very clear when building our largest distribution center that we would integrate the latest sustainability innovations that will generate ongoing energy savings,” Alan Barry, director of Property & Central Services at Lidl, said in a statement Monday.

Barry went on to add that the new facility, which will be located in Newbridge, County Kildare, will also have electric cars and charging points, heat recovery technology and LED lighting.

Lidl is one of many supermarkets looking turning to renewable forms of energy.

In October 2018, for example, Walmart said it had entered into an agreement with SunPower that would see the energy firm install solar power at two distribution centers and 19 stores in Illinois.

Nike wins big as the US women’s soccer team takes the World Cup
Space tourism flights in a year, profitable in 2021
To Top
error: Content is protected !!