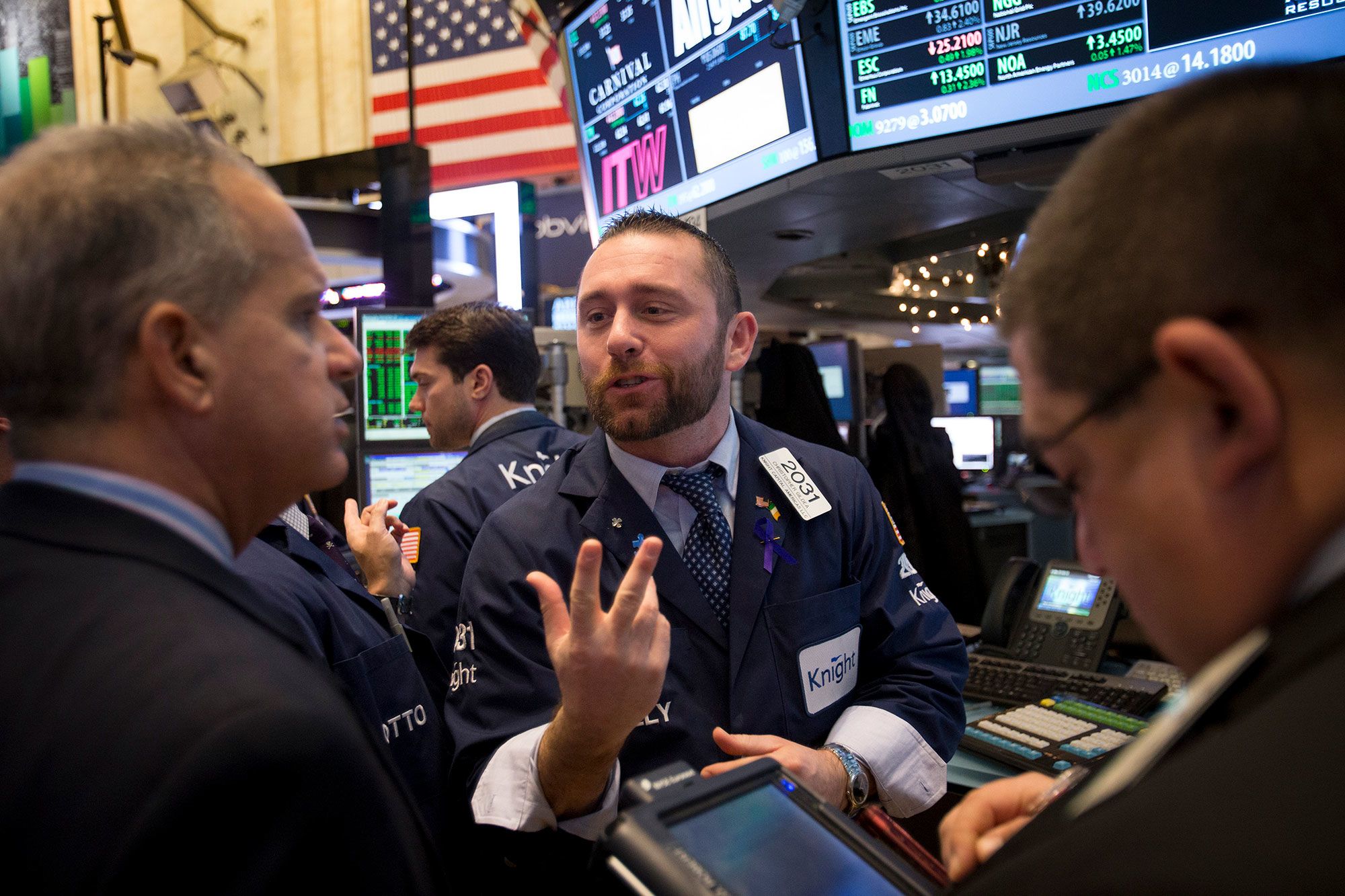 Check out the companies making headlines in the premarket Tuesday:

Acacia Communications — Acacia shares surged 38% after announcing it will be acquired by Cisco Systems for $70 per share in cash, or approximately $2.6 billion. The deal is expected to close in second half of Cisco’s fiscal 2020.

PepsiCo — The beverage and snacks maker reported better-than-expected quarterly results, sending its stock up 1% in the premarket. PepsiCo posted adjusted earnings per share of $1.54 on revenue of $16.45 billion. Analysts polled by Refinitiv expected a profit of $1.50 per share on sales of $16.43 billion.

Piper Jaffray — The investment bank announced it will buy Sandler O’Neill for $485 million. Piper will pay $350 million in cash to Sandler shareholders and $135 million in stock. The combined company will be called Piper Sandler Companies. The two companies expect the deal to close by January 2020.

3M — Shares of 3M fell more than 1% after an analyst at RBC Capital Markets downgraded the Dow component to “sector perform” from “outperform.” The analyst also slashed his price target on the stock to $176 per share from $207 a share. “After an unsettling string of guidance cuts, 3M’s reputation as a defensive, high-quality industrial is eroding,” the analyst said.

Chewy — J.P. Morgan initiated coverage of the online pet food retailer with an “overweight” rating and a $42 per share price target, citing a market share of about 50%. Analysts at UBS and Wells Fargo also initiated the stock with positive ratings.

Snap — Credit Suisse raised its price target on Snap to $18 per share from $15 a share, as the social media company still has “significant room for the company to increase the ad load in pursuit of revenue growth.”

Square — Raymond James upgraded Square to “market perform” from “underperform,” citing a more attractive risk/reward balance. “Although the stock remains expensive … we do believe the B2B/Seller card is gaining traction and could provide enough momentum to exceed expectations in 2H19,” Raymond James said.

Facebook — The company said it was not invited to a White House summit being held later this week. President Donald Trump has repeatedly attacked Facebook for being “biased” against Republicans.