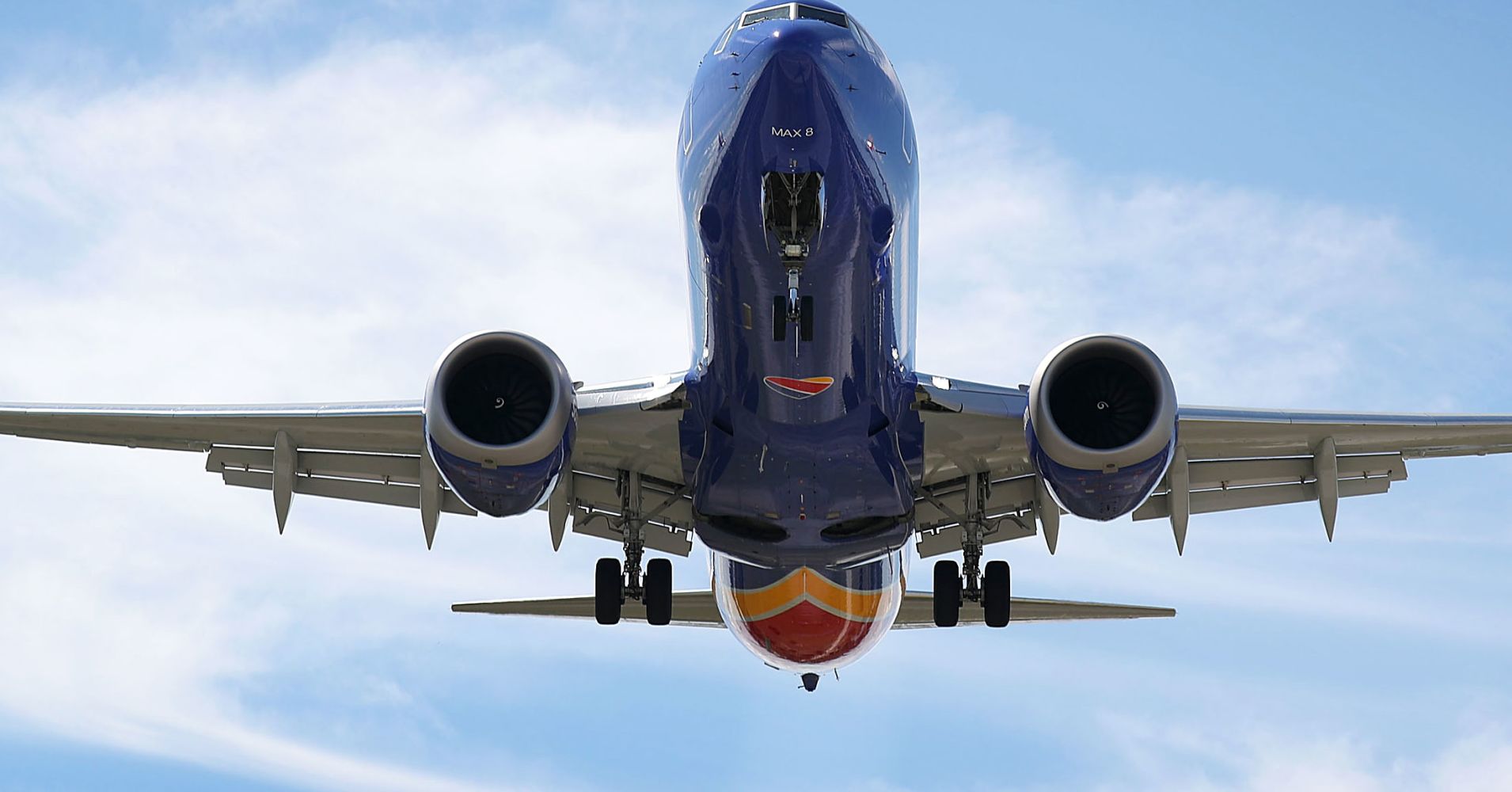 There’s no timetable for the return of the Max, which has been grounded since mid-March. Boeing has slowed production and stopped deliveries as it works on a software fix.

Other major airlines like American and United have canceled thousands of flights because of prolonged groundings. American, which operates 24 Max planes and has 76 more on order, canceled roughly 1,200 flights in March. United has 14 of the Boeing 737 Max 9s in its fleet, and like American, has canceled 737 Max flights through June 5.

“The limited number of customers, who have already booked their travel and will be affected by this amended schedule, are being proactively notified so that we can reaccommodate their flight plans well in advance of their travel date,” Southwest President Tom Nealon said in a statement.