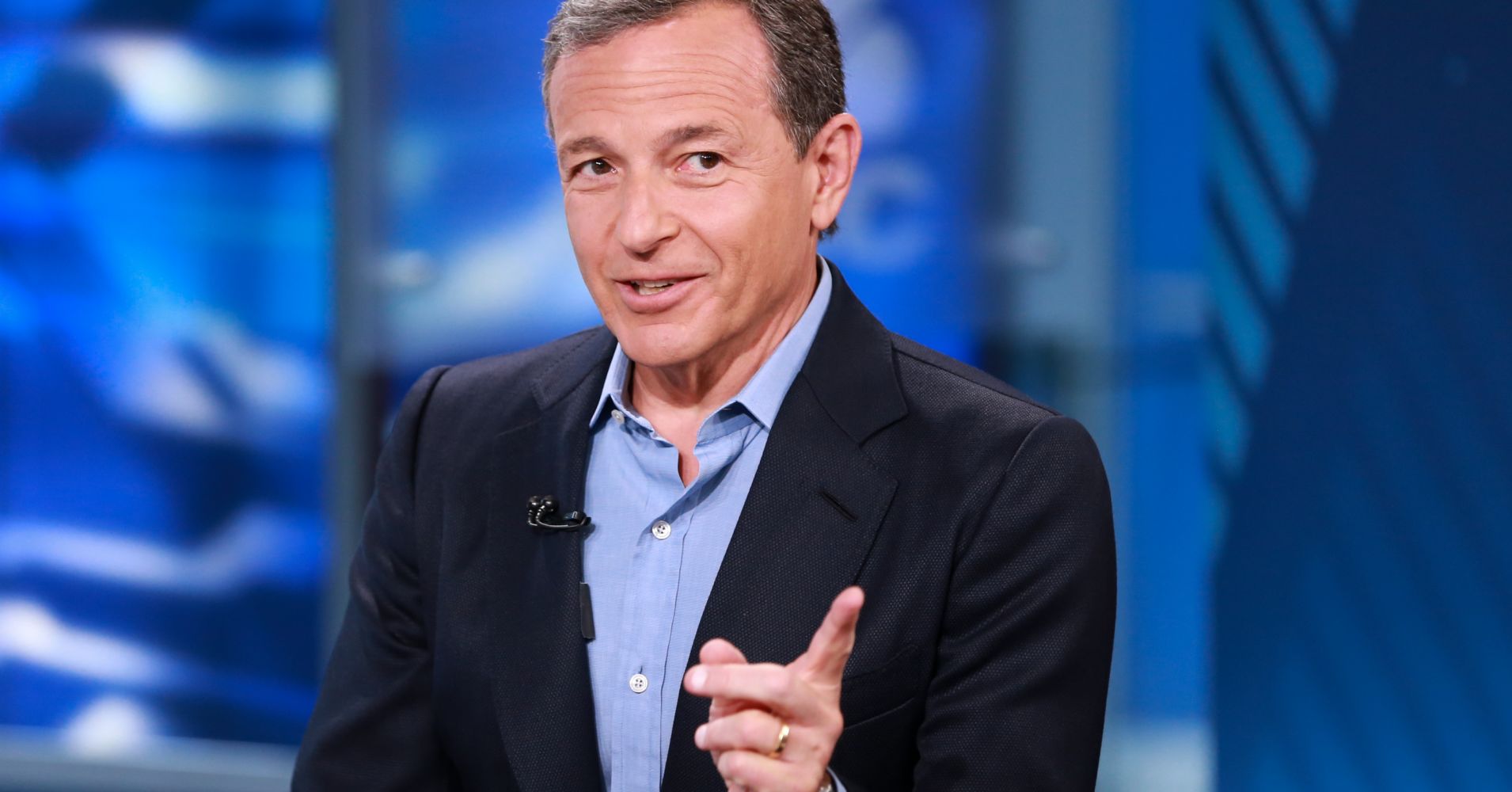 Disney Chief Executive Officer Bob Iger believes that the media industry is at a turning point as novel technologies and consumer preferences demand even more from those in the entertainment business.

In an interview with CNBC’s David Faber, the longtime CEO said that while the company will always be tied to quality storytelling, the launch of its new direct-to-consumer service Disney+ reveals just how much the media landscape is evolving.

“It’s changing so much, the marketplace has never been this dynamic, meaning speed of change is much faster,” Iger said in the interview that aired Friday on CNBC. “And that’s technology, that’s consumer behavior driven by technology. It’s economics, it’s how things are marketed anywhere you look.”

Iger’s comments came shortly after he and other Disney top brass unveiled at the company’s investor day its streaming service, Disney+.

The platform, which will be available starting Nov. 12, will offer customers an enormous amount of Disney media from Day One. Feature films from Pixar, Lucasfilms, Marvel Studios will accompany new, original content on the platform and will be available for download so that films and shows can be viewed offline.

Iger also told analysts on Thursday he plans to step down when his contract ends in 2021.

The hotly anticipated Disney+ likely marks a key moment in the industry’s pivot toward a streaming-dominant platform as more and more customers flock to direct options like Netflix, Hulu and Amazon Prime Video.

Iger added that while Disney may not have been the first player in the streaming space, it is important that the company continue to modernize to not fall behind both in storytelling and in how that storytelling is delivered.

“I think one of the reasons why companies fail to innovate is, they continue to measure it against today,” Iger said. “It becomes very, very difficult to innovate — again, because you just you’re — you’re so tied to the business model that got you where you are, which could be great.”

“But it often causes companies to not think about: what is that business model going to look like tomorrow?” he added.

Disclosure: Comcast, which owns CNBC parent NBCUniversal, is a co-owner of Hulu.