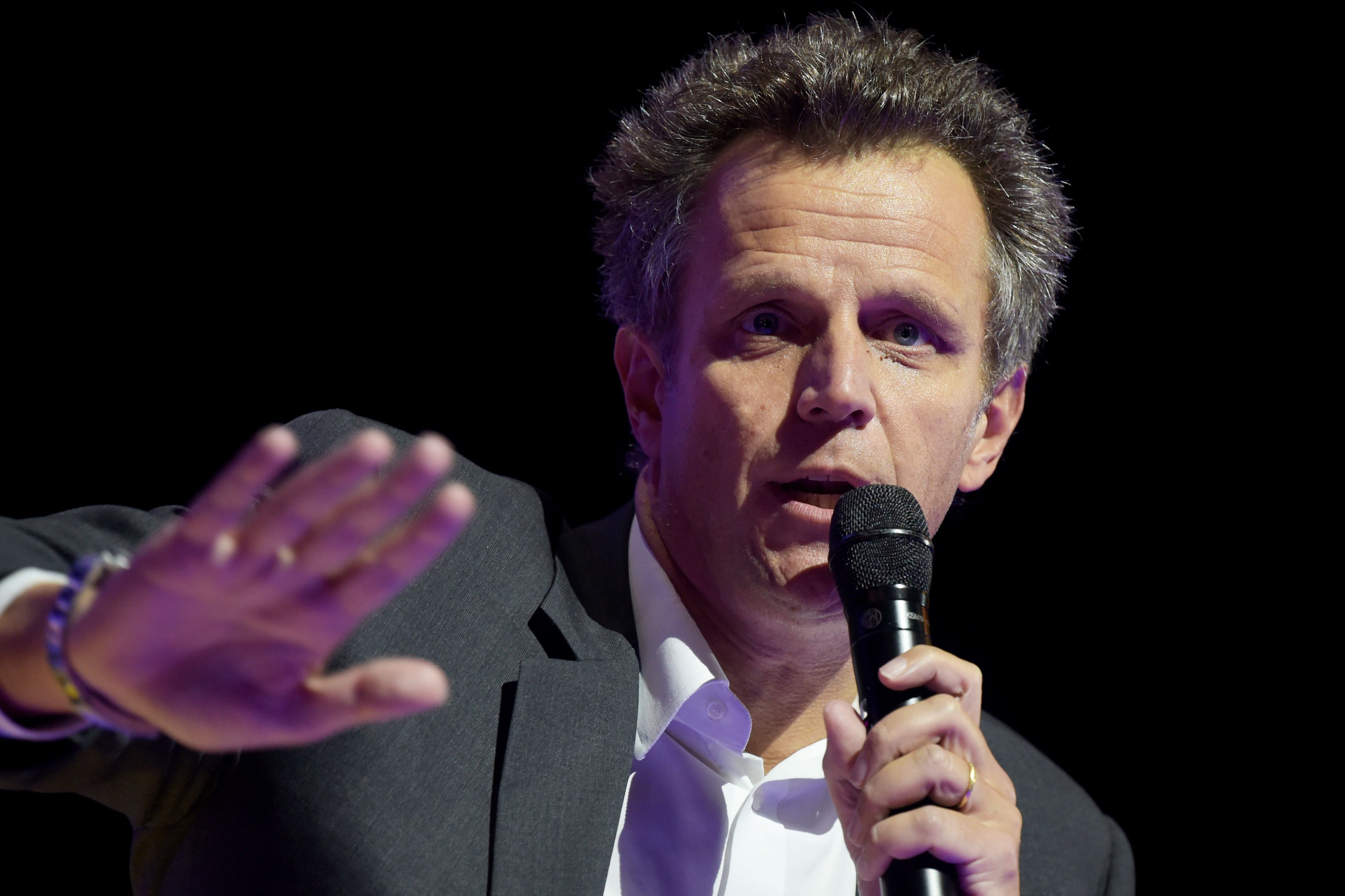 Late Thursday, the company reported lower-than-expected revenue for the second-quarter of 2019. Shares of Publicis plunged 8.5% to their lowest level since December 2012 in early trading on Friday.

The company posted organic growth of 0.1% against analyst expectations of 0.7% for the quarter and put its 2020 targets under review.

Arthur Sadoun, the company’s chair and chief executive, said the company’s $4.4 billion acquisition of data marketing business Epsilon was the main reason for the review.

North America, one of its main markets, was down 1.7%, due to some of its consumer-packaged goods (CPG) clients spending less on traditional advertising, the company said in a statement. CPG makes up around 25% of its clients overall.

Like many ad groups, Publicis is dealing with the impact of data and technology on its business model. Clients are looking for more effective ways of marketing and are increasingly using data and automated ways of creating ads and buying media, which can mean cutting out ad agencies.

Publicis, whose agencies include Saatchi & Saatchi and media buying company Zenith, said it was impacted by clients spending less on traditional brand advertising, which makes up around 35% of its business.

Brand ads aim to change someone’s perception of a company by appealing to their emotions, over promotions that directly result in short-term sales. Brand ads may run on expensive TV ad spots brokered by media agencies that take a cut of the sale, but TV ad spend only increased by 1.4% in the U.S. in 2018, in comparison to digital spend, which increased 21.8%.

Consumer-goods company leaders have criticized ad agencies for being inefficient and are outsourcing less to them as a result. In April, Procter & Gamble’s Chief Brand Officer Marc Pritchard said the company had saved $1 billion in agency fees and production costs by doing more in-house.

“Too much work was outsourced. We let ourselves believe media was so technical and advanced we couldn’t possibly handle it ourselves. No more,” Pritchard said in a speech at an Association of National Advertisers conference.

“When it comes to our short-term organic growth, two phenomena explain our situation. On the one hand, our clients are suffering from various pressures leading to budget cuts and fee reductions in sectors where we have a disproportionate share of market. On the other hand, the profound transformation we have been engaged in has penalized us in the short term,” Sadoun said in an online statement Thursday.