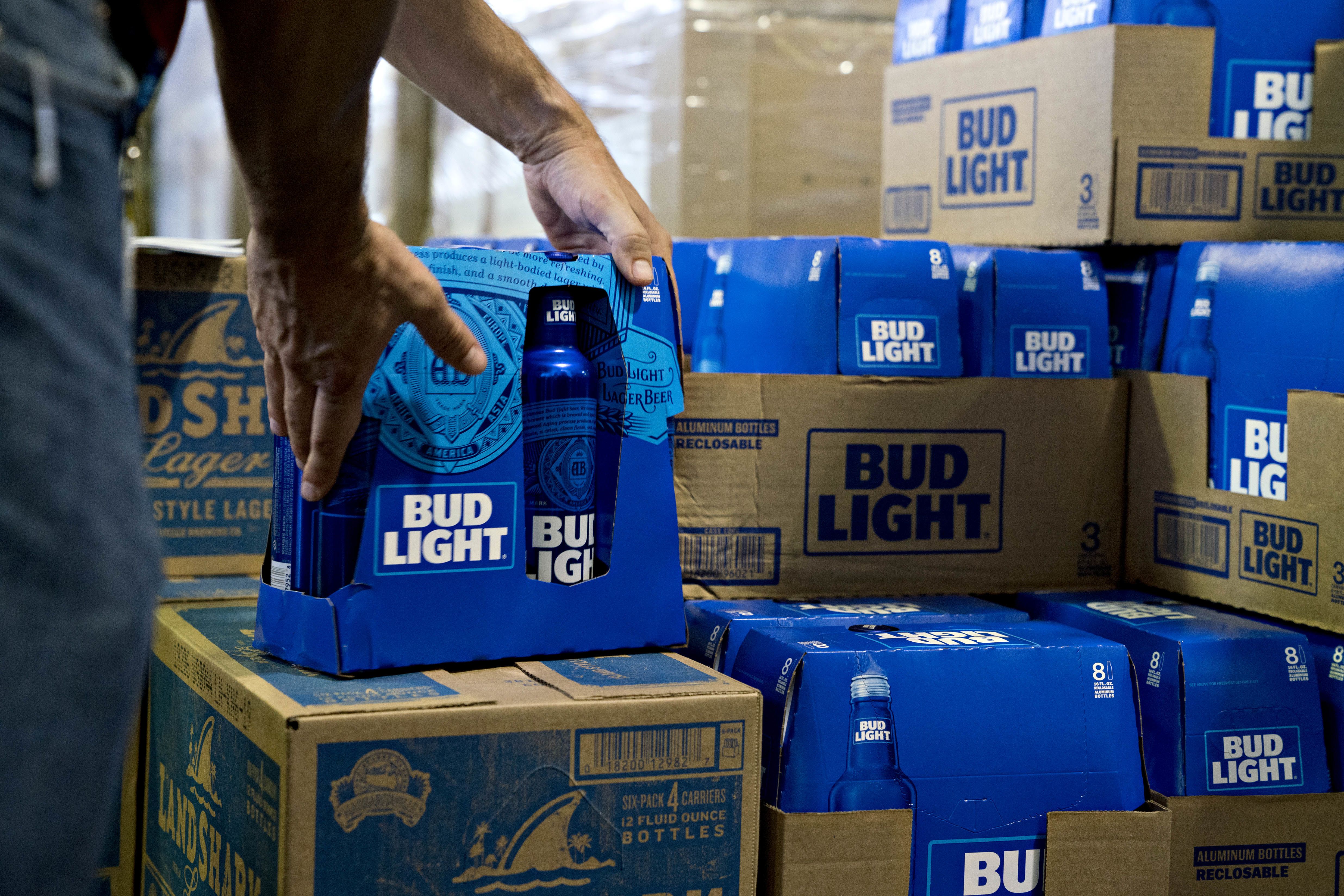 Anheuser-Busch InBev, the world’s largest brewer, has agreed to sell its Australian operations to Japan’s Asahi and is interested in reviving the stalled flotation of its Asian business.

The Belgium-based brewer, weighed down by debt after its 2016 acquisition of closest rival SABMiller, said on Friday it had agreed to divest Australian subsidiary Carlton & United Breweries for A$16 billion ($11.3 billion) in enterprise value.

AB InBev said the bulk of the proceeds from the deal, expected to close in the first quarter of 2020, would be used to reduce debt.

The sale comes only a week after AB InBev shelved an initial public offering (IPO) of its Asian operations, including Australia. The company said factors, including market conditions, had stalled its plans to sell off 15% of its Asian business.

What could have been the largest flotation globally this year, raising up to $9.8 billion for the brewer, ended up being the third-largest ever to be withdrawn. Sources close to the deal said investors had balked at the price.

AB InBev said it still believes in the rationale of a potential offering of a minority stake of Asian business Budweiser APAC, excluding Australia, provided it could be completed at “the right valuation”.

The company had billed the IPO as a means to drive regional consolidation. The Australia sale, it said, would help it to accelerate expansion into other fast-growing markets in the region and globally.