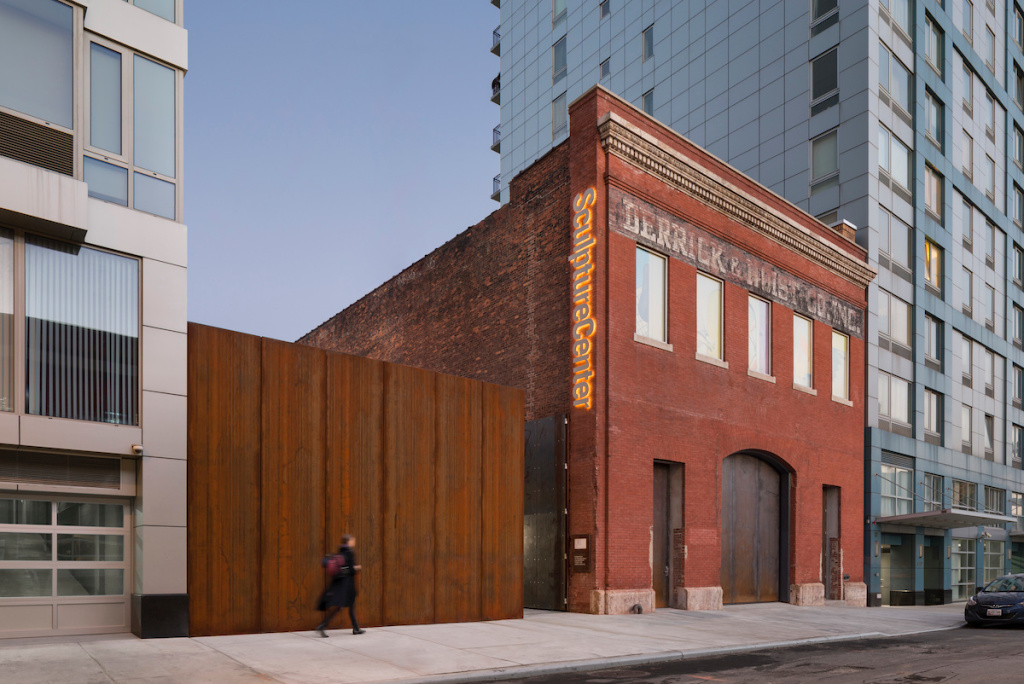 After just 10 months as director, Christian Rattemeyer has departed New York’s SculptureCenter. Artforum first reported news of his departure on Friday morning.
According to Artforum, SculptureCenter, which is located in the Long Island City neighborhood of Queens, did not provide a reason for Rattemeyer’s departure. “I want to thank the incredibly talented staff and leadership at SculptureCenter,” Rattemeyer said in a statement. “I have enjoyed being part of an independent and artist-driven institution leading the conversation on contemporary art.”

Artist Carol Bove, the chair of SculptureCenter’s board, said in a statement, “On behalf of the entire board and staff of SculptureCenter, we thank Christian for his leadership, curatorial excellence, and global perspective. We wish him all the best in his future endeavors.”

On SculptureCenter’s website, Kyle Dancewicz, the institution’s director of exhibitions and programs, is listed as interim director.
Rattemeyer was named director of SculptureCenter in June of last year. He left the Museum of Modern Art’s drawings and prints department, where had worked for 12 years as associate curator, to direct the Queens arts space. Prior to MoMA, he had been a curator at New York’s Artists Space and worked on two editions of the Documenta quinquennial in Kassel, Germany.
While small in size, SculptureCenter has held an outsized influence on the New York art scene in recent years. Rattemeyer filled a position that had been vacant for several months because SculptureCenter’s longtime director, Mary Ceruti, had left it to head up the Walker Art Center in Minneapolis. Not long before Ceruti left, Ruba Katrib departed her post as curator of SculptureCenter to become a curator at MoMA PS1.
Rattemeyer’s departure is the second notable one at SculptureCenter this year. Earlier this year, the Carnegie Museum of Art in Pittsburgh announced that Sohrab Mohebbi, who was curator at SculptureCenter since 2018, would organize its 2022 Carnegie International exhibition. He has moved to Pittsburgh to work on the show, and is now a curator at large at SculptureCenter.