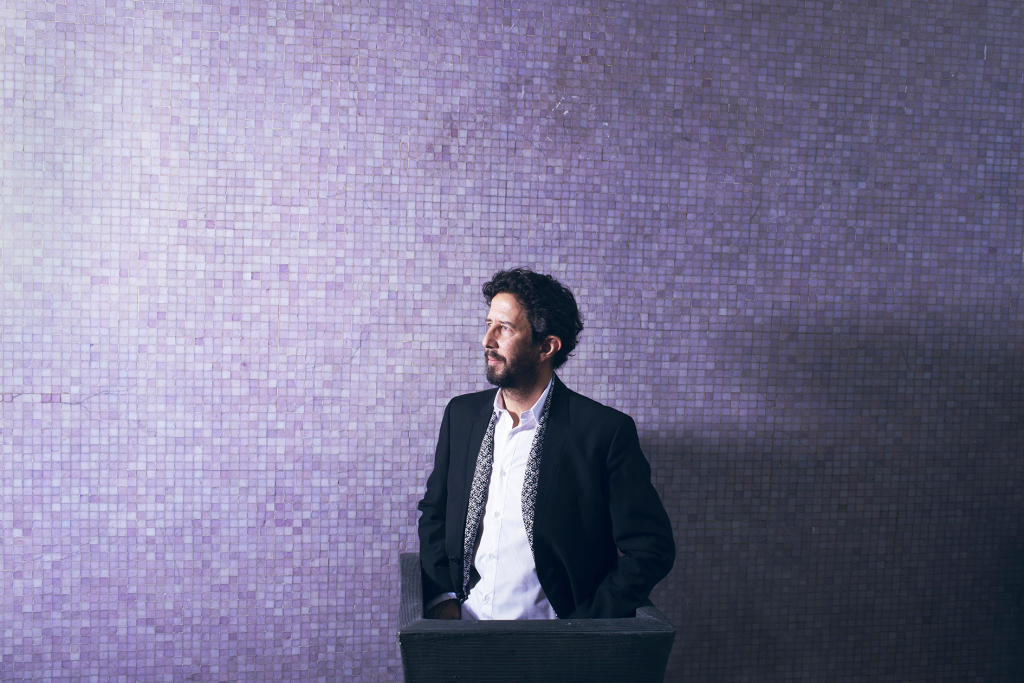 Curator José Roca, who serves as artistic director for the Bogotá-based nonprofit contemporary art space Flora Ars+Natura, has been named artistic director of the 23rd Biennale of Sydney in Australia. Set to take place from March 12 to June 13, 2022, the exhibition will have a “strong focus on sustainability and collaboration,” according to a release.
From 2012 to 2015, Roca worked as adjunct curator of Latin American art for the Tate in London, and he previously helmed the arts program at the Museo del Banco de la República in his hometown of Bogotá. He has also served as chief curator of the 8th Bienal do Mercosul in Porto Alegre, Brazil, in 2011; co-curator of the I Poly/graphic Triennial in San Juan, Puerto Rico, in 2004; and the 27th Bienal de São Paulo in 2006. He was also artistic director of Philadelphia’s triennial Philagrafika in 2010.

The team of curators for the 2022 Biennale of Sydney will also include Paschal Daantos Berry, head of learning at participation at the Art Gallery of New South Wales; Anna Davis, curator at the Museum of Contemporary Art Australia; Hannah Donnelly, producer of First Nations programs at Information + Cultural Exchange (I.C.E.); and Talia Linz, curator at Artspace in Sydney.
“In this particular day and time—in the wake of a planetary halt that forced us all to give a hard look at our real needs and priorities—we need to be conscious of the impact of our decisions and actions on the social, political and natural environment,” Roca said in a statement. “We should realize that the task of artists and cultural producers lies not only in raising awareness of these pressing issues, but in acting accordingly and consequently. We must think of more sustainable ways to do exhibitions, work collaboratively with and for local audiences, and learn from the peoples that have lived in harmony with nature.”