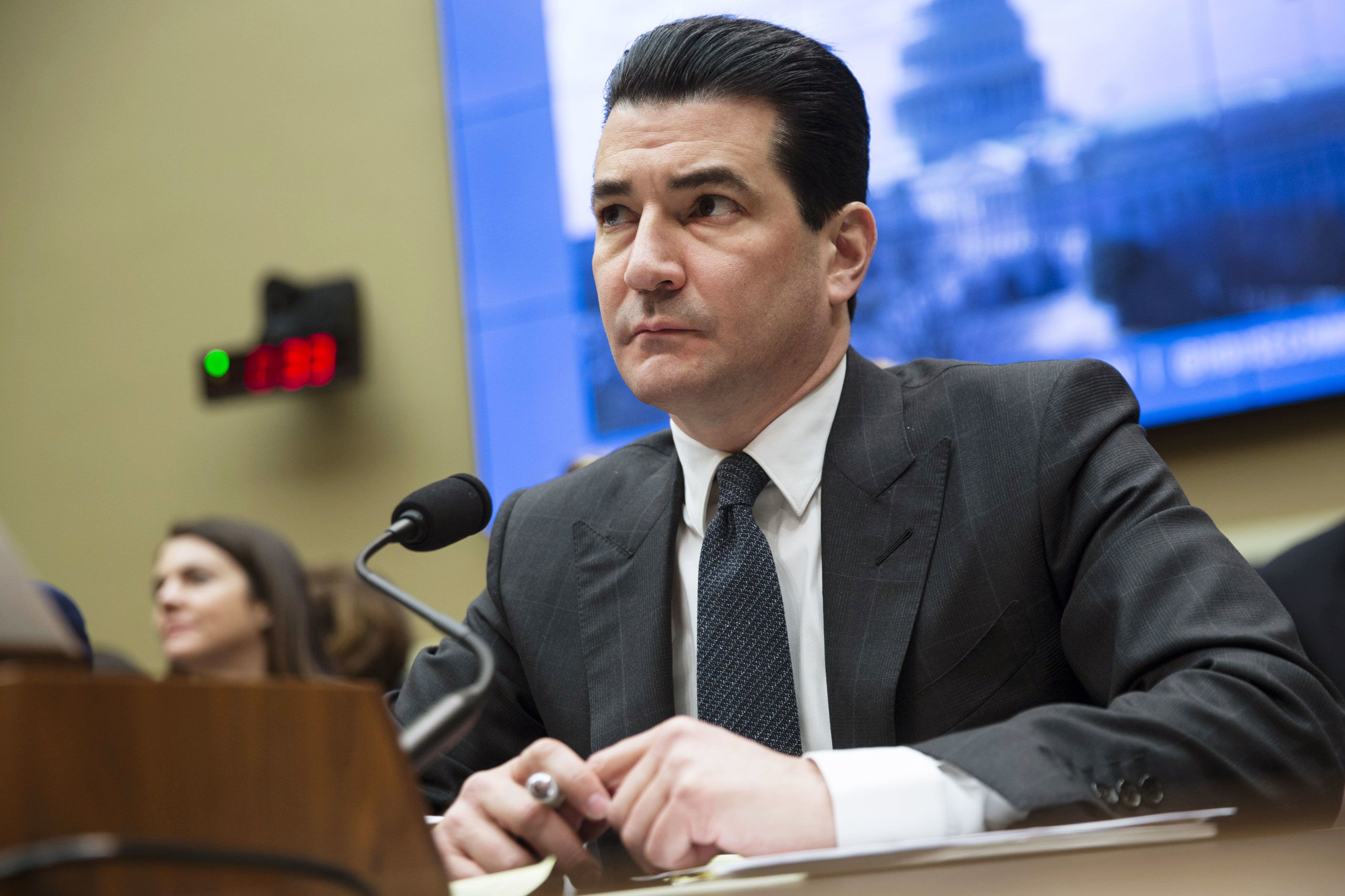 Former FDA Commissioner Scott Gotlieb told CNBC on Tuesday that “Medicare for All ” — favored by many of the candidates seeking the 2020 Democratic presidential nomination — would eventually lead to a decline in health-care services in America.

“I don’t think it is that feasible, quite frankly,” said Gottlieb, who stepped down in April as the leader of the Food and Drug Administration under President Donald Trump. Medicare for All “would crowd out competition in private insurance and crowd out the kind of competition that puts downward pressure” on prices of drugs and medical services, Gottlieb said.

Nearly all of the Democratic presidential hopefuls support some kind of government health-care plan, including expanding on the Affordable Care Act, also known as Obamacare.

Trump, who appointed Gottlieb, has also criticized a Medicare for All approach. The president, a proponent of decreasing costs in health care, has tried to repeal and replace Obamacare.

In a “Squawk Box ” interview, Gottlieb said, “Most of the changes in the practice of medicine have resulted from private coverage, and Medicare has been behind,” said Gottleib, who early in his career completed a residency in internal medicine at the Mount Sinai Medical Center in New York. He added that Medicare has been “slow to embrace changes to the practice of medicine.”

Referring to CAR-T cancer treatments, a gene therapy approach that has been FDA approved for about two years, he said, “Medicare hasn’t figured out how to pay on the delivery of this medicine.”

“When hospitals deliver this they’re losing money on it,” he claimed, saying they turn to clinical trials where the hospital will be reimbursed for the medication.

During Tuesday’s CNBC interview, Gottlieb also defended his decision to join the board of Pfizer, a drug company he regulated just months earlier.

Last week, Pfizer announced that Gottlieb will become a director, a job that paid a minimum of $335,000 in stock and cash in 2018, according to a regulatory filing.

“This kind of revolving door influence-peddling smacks of corruption, and makes the American people rightly cynical and distrustful about whether high-level Trump administration officials are working for them, or for their future corporate employers,” Warren said in a letter on July 1, to Gottlieb.

Apple R&D spending up 13x since 2009, innovating in wearables, health