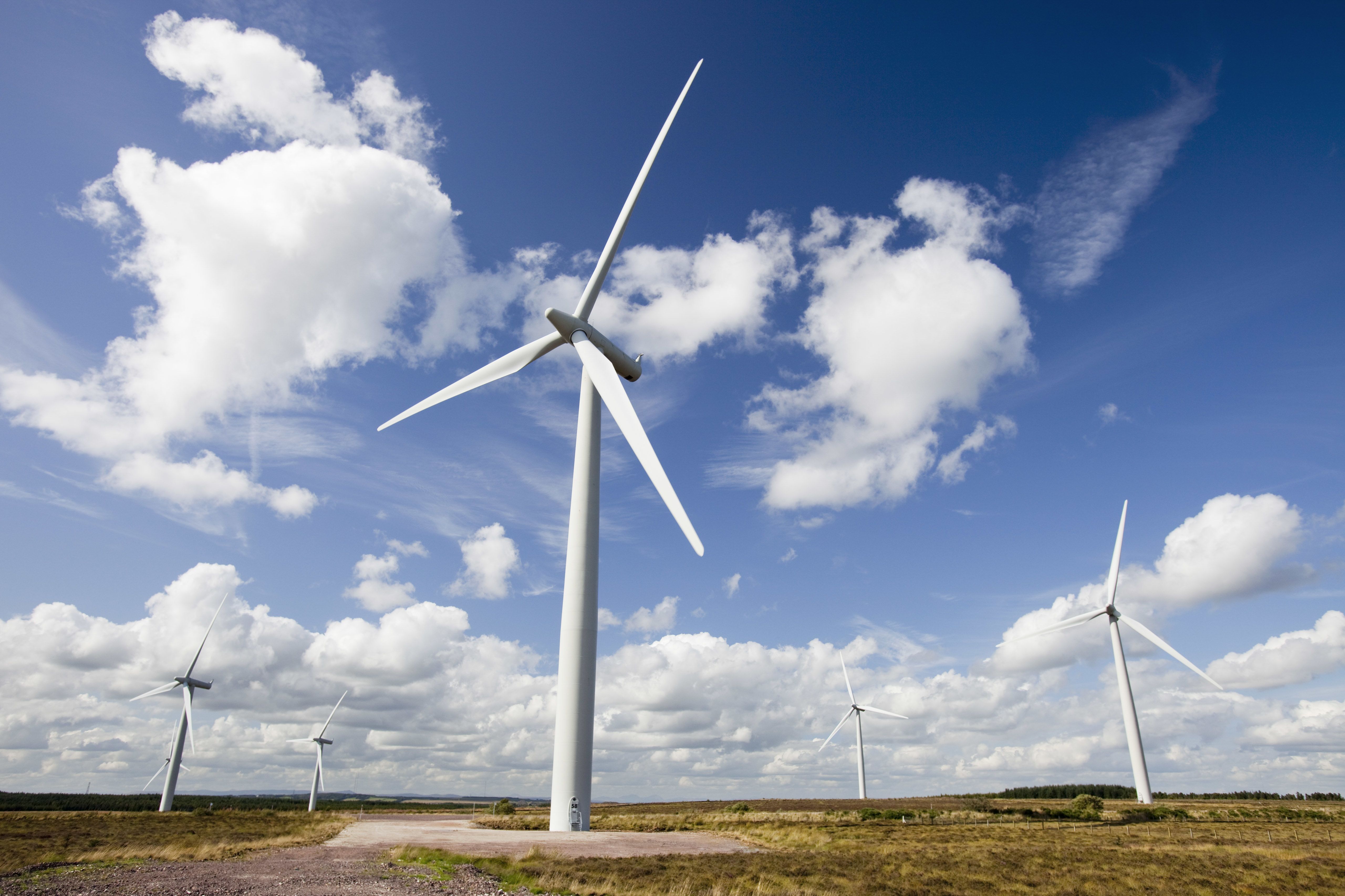 The numbers, which were supplied by WeatherEnergy, mean that Scottish wind generated enough electricity to power the equivalent of 4.47 million homes for six months. That is almost double the number of homes in Scotland, according to WWF Scotland.

“Up and down the country, we are all benefiting from cleaner energy and so is the climate,” Robin Parker, climate and energy policy manager at WWF Scotland, said in a statement Monday.

“These figures show harnessing Scotland’s plentiful onshore wind potential can provide clean, green electricity for millions of homes across not only Scotland, but England as well,” Parker added.

By 2030, the Scottish government says it wants to produce half of the country’s energy consumption from renewables. It is also targeting an “almost completely” decarbonized energy system by 2050.

As a whole, Europe is home to some of the world’s most ambitious wind energy projects. September 2018 saw the official opening of the Walney Extension Offshore Wind Farm in the Irish Sea.

With a total capacity of 659 MW, it’s currently the world’s largest operational offshore wind farm and capable of powering nearly 600,000 homes in the U.K., according to Danish energy business Orsted.