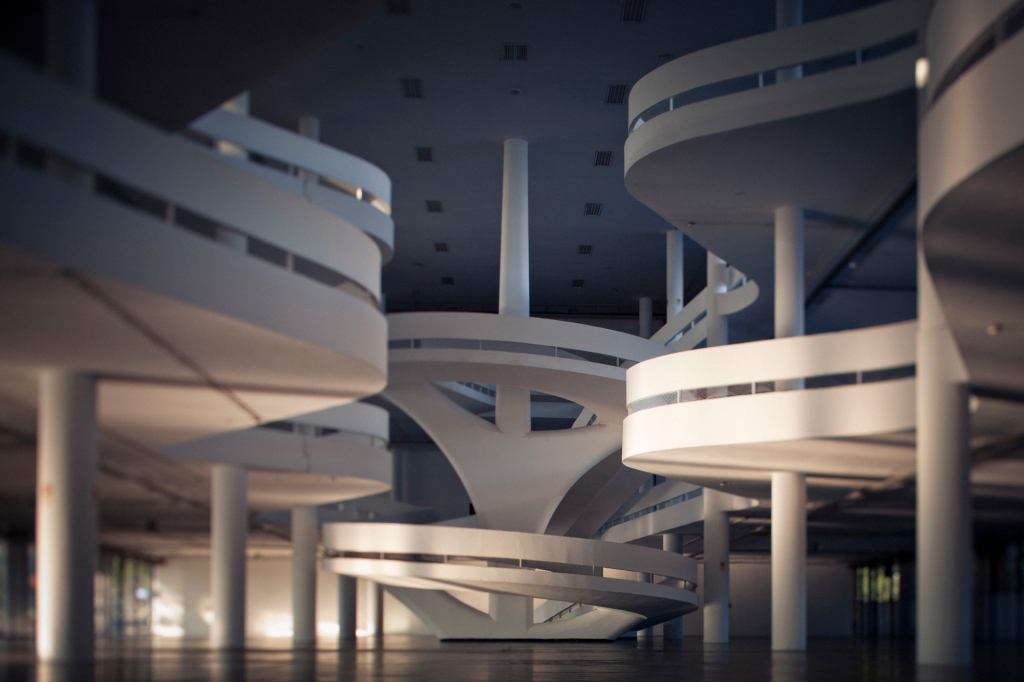 As cultural institutions in parts of Brazil begin to reopen, the Fundação Bienal de São Paulo announced that it would stage a new in-person exhibition in November that is related to its larger group biennial show postponed until next fall.
The new show, titled “Vento” (“Wind” in English), will run from November 14 to December 13 at the biennial’s traditional home, the Pavilhão Ciccillo Matarazzo in São Paulo’s Parque do Ibirapuera. The exhibition will be free to the public but will require visitors to book tickets in advance.

Jacopo Crivelli Visconti, the exhibition’s chief curator, said in a statement, “This exhibition functions as the index for this edition of the Bienal, in the sense that it points out some of the themes that will be expanded at the September 2021 exhibition, and at the same time refers to what has already happened, just as the index constitutes, in semiotics, a trail.”
Since the pandemic forced the world into lockdown, Visconti and his curatorial team have been ramping up their online offerings. On Friday, they also announced six other artists taking part in a digital initiative related to the exhibition, titled “A Bienal tá on” (The Bienal is on). They are Jaune Quick-to-see, Lydia Ourahmane, Naomi Rincon Gallardo, Sebastián Calfuqueo Aliste, Sung Tieu, and Uýra Sodoma.
Earlier this month, museums in São Paulo, like the Pinacoteca and the Museu de Arte de São Paulo (MASP), began to reopen their doors to the public with reduced capacity. The number of new coronavirus cases, however, is on the rise across Brazil, though it has not yet reached the peaks of the summer. In the state of São Paulo, the daily average of cases over the previous 7 days is around 4,500 (or 10 per 100,000); the state has reported a total of 1.1 million cases and over 39,000 deaths since the pandemic started, according to data compiled by the New York Times.