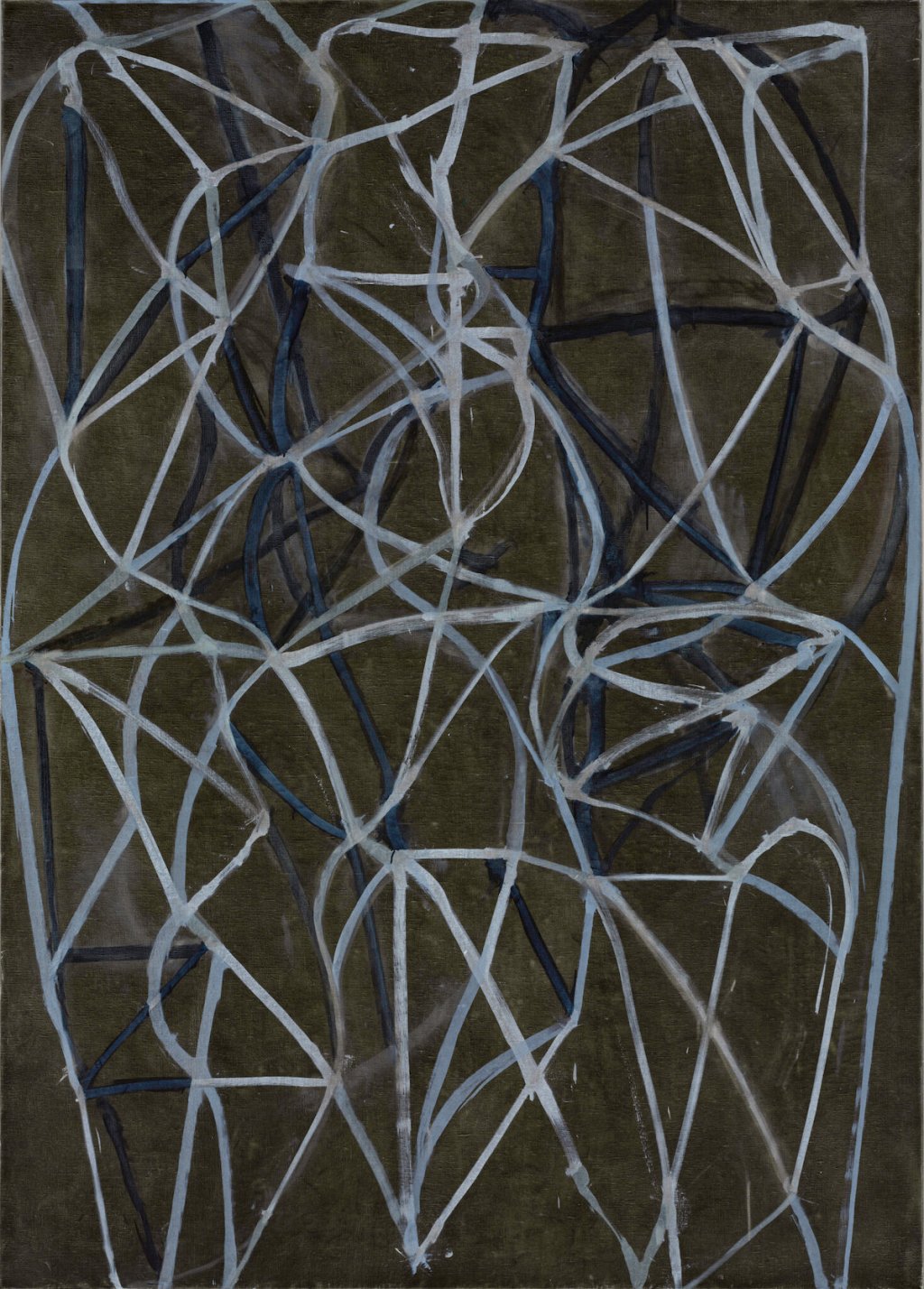 In a shocking last-minute move, the Baltimore Museum of Art has “decided to pause” its plans to sell three works from its collection with Sotheby’s, according to a press release. The news was announced by the Maryland institution just two hours before two of the works were expected to hit the auction block in New York.
In a release, the museum said that the decision was made following “a private conversation between the BMA’s leadership and the Association of Art Museum Directors,” a prominent industry group that offers recommendations about deaccessioning. Previously, members of the BMA’s leadership had staunchly defended the plan in the face of a mounting outcry that resulted in a call for a formal investigation and the resignation of two board members.

The museum had previously planned to sell works by Brice Marden, Clyfford Still, and Andy Warhol; the Marden and the Still abstractions were to be auctioned tonight. The Warhol, a 25-and-a-half-foot-long version of Leonardo da Vinci’s Last Supper, was to be sold privately by Sotheby’s and was given an estimate of $40 million. Together, the works were to bring in a collected $65 million.
BMA leadership said the deaccessioning was intended to help the museum achieve equity, both in its collection and in its staff. Funds from the sales would be distributed among several initiatives, including ones meant to diversify the museum’s holdings with works by women and artists of color known as the Endowment for the Future.
[Read why the Baltimore Museum of Art’s plan to sell $65 million in art ignited debate.]
The museum claimed that the deaccessioning was compliant with temporary new guidelines from the AAMD that allow institutions to deaccession works if the funds gained through their sales go toward the “direct care” of the collection. “The BMA is committed to the governance AAMD provides for the museum community,” the museum said today.
“On behalf of AAMD, I am gratified to learn that the Baltimore Museum of Art has decided to reverse course,” Brent Benjamin, president of the AAMD, said in a statement. “As we have said consistently, our April 2020 resolutions were not intended to address needs beyond current, pandemic-related financial challenges. We understand that this was a difficult decision, but believe strongly that it was the right one, based on our view that art collections should not be monetized except in very narrow and limited circumstances.”

A representative for Sotheby’s directed ARTnews to the BMA statement.
After the plan was announced in October, 11 former trustees signed a letter in which they called on the Maryland Attorney General’s office to investigate the museum. Two former chairmen of the BMA board rescinded verbally pledged gifts amounting to $50 million, and one of them alleged that the deaccessioning was intended to bring artworks by certain trustees into the collection. Artists Amy Sherald and Adam Pendleton resigned from the BMA board shortly thereafter.
BMA leadership had claimed selling the three works was a way of moving the museum forward. “Museums are not mausoleums or treasure houses, they are living organisms, oriented to the present as well as the past, and that is where the fundamental disagreement lies,” curators Asma Naeem and Katy Siegel wrote in an Art Newspaper op-ed piece earlier this month.
In its release, the BMA stuck to that mindset saying, “Our vision and our goals have not changed. It will take us longer to achieve them, but we will do so through all means at our disposal. That is our mission and we stand behind it.”