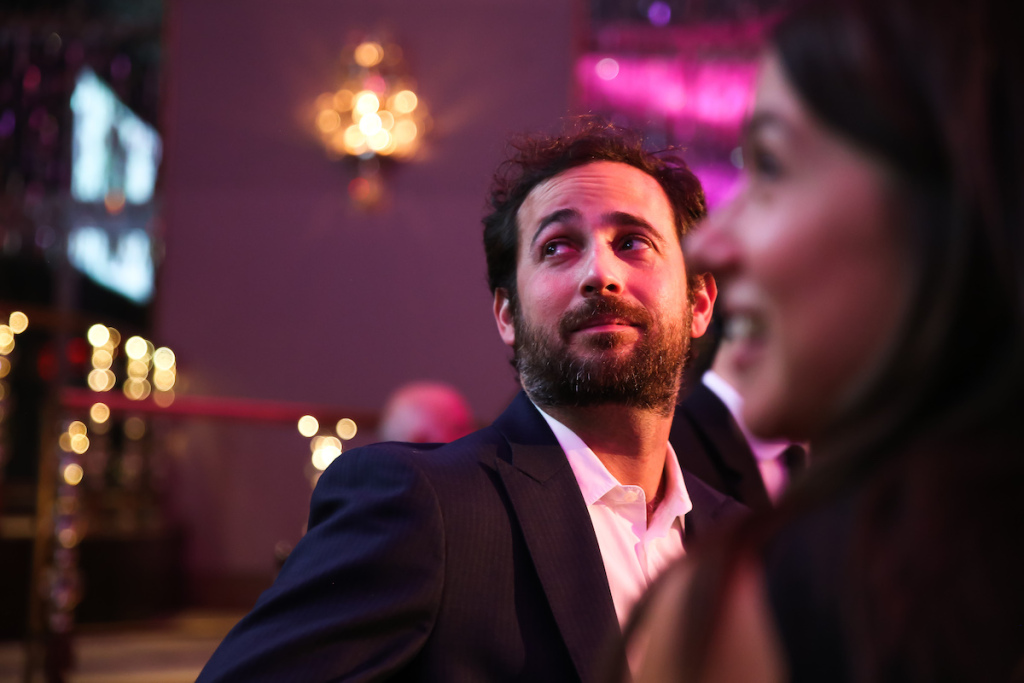 Sam Orlofsky, a New York–based director at the mega-gallery Gagosian, has been terminated as part of an investigation into his alleged misconduct. He had been with the gallery since 2001 and had in that time become one of the most prominent figures involved with the enterprise.
Reached for comment, a Gagosian representative sent ARTnews a letter to staff from Larry Gagosian, the gallery’s founder, in which he states that an unnamed “colleague” was let go as part of the investigation. That inquiry is being conducted by an outside counsel and is not yet closed, according to Gagosian’s missive.

The letter says that the investigation’s subject is “claims from current and former employees that a colleague engaged in serious misconduct, primarily targeted against women in the Gallery.”

ARTnews has reached out to a Gagosian spokesperson for further comment on the nature of the allegations alluded to in the letter. In mid-October, when news of the investigation was first made public, Orlofsky was suspended without pay.
“I want to first emphasize emphatically that the behavior alleged is unacceptable and repugnant,” Gagosian writes in his letter. “The Gallery expects all employees to adhere to our values, which include mutual respect, dignity, collaboration, and honesty. The Gallery is committed to fostering a workplace where employees are safe, are empowered to do their best work, and can express concerns freely.”
John J. Rosenberg, Orlofsky’s legal representative, did not immediately answer multiple requests for comment.
A prominent figure within the New York art market, Orlofsky had been one of the most visible leaders at Gagosian, where he recently helped launch a program known as its “Artist Spotlight” series, through which works by Damien Hirst, Jenny Saville, and more were sold for large sums of money online. The project, which was launched earlier this year, was conceived as a way of expanding Gagosian’s digital footprint during the time of the coronavirus. Before the pandemic, Orlofsky had also spearheaded other online viewing room initiatives and served on the
Orlofsky, who has been with Gagosian since 2001, works closely with some of the gallery’s biggest stars, including Mark Grotjahn, Mary Weatherford, Jennifer Guidi, and Titus Kaphar.