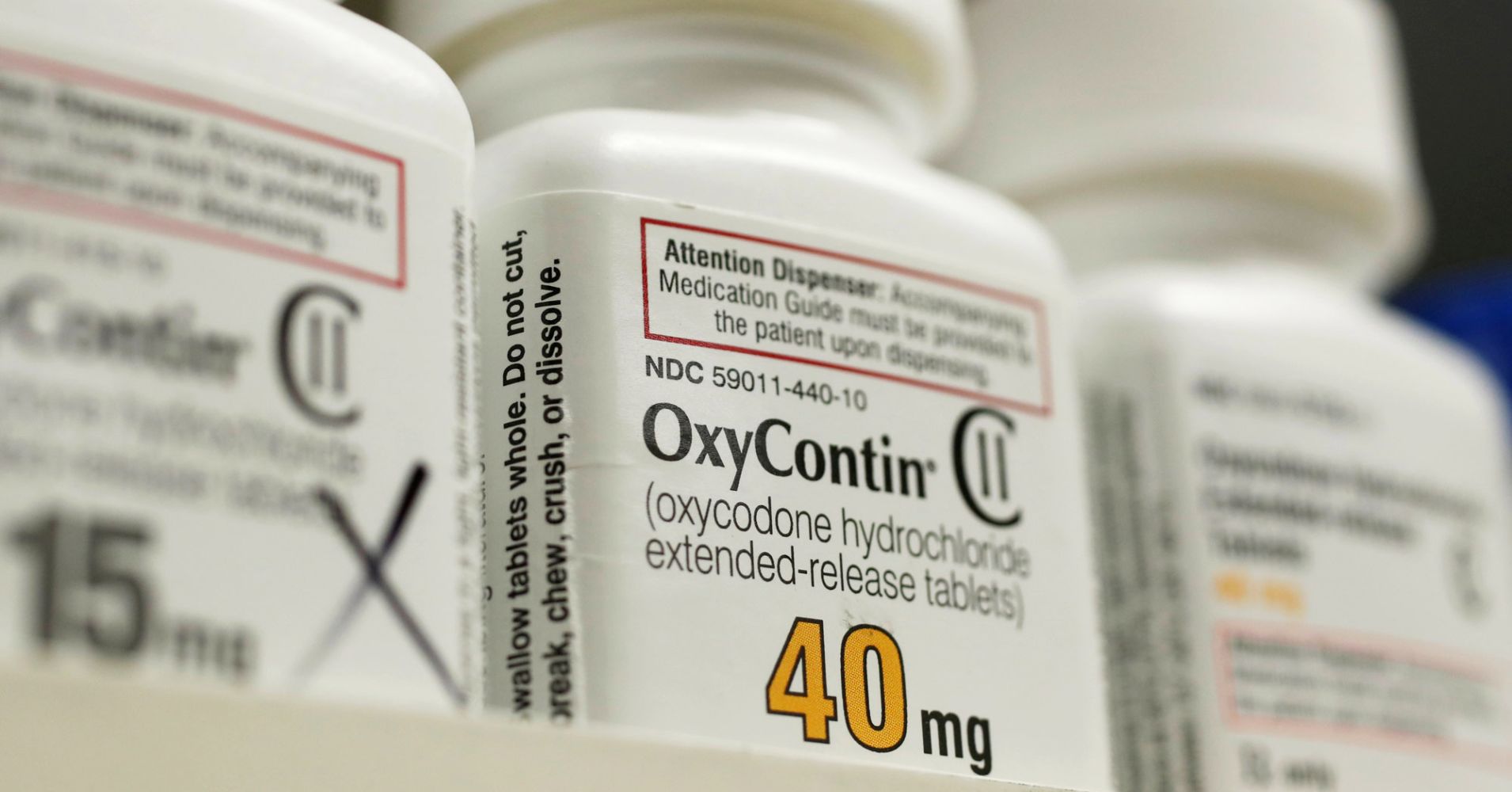 Purdue and its billionaire owners, who have been named individually in more than 200 suits, have been singled out for public opprobrium, especially after a Massachusetts state-court judge unsealed a 277-page complaint by Attorney General Maura Healey in January. The Massachusetts complaint accused members of the Sackler family of orchestrating a marketing scheme to push sales of OxyContin, netting them billions of dollars at the expense of patients who became addicted to prescription painkillers.

White contends that state politicians and plaintiffs’ lawyers working for contingency fees have contorted the law on public nuisance, negligence and fraud in an attempt to hang liability on companies that sold government-approved products under tight federal regulation. Plaintiffs’ demands for billions of dollars to abate the opioid crisis, for example, are based on a theory that prescription opioids constitute a public nuisance. State and local officials asserted similar nuisance theories against tobacco and gun manufacturers, but the claims were never tested to a definitive conclusion in either the tobacco case, which defendants settled for about $250 billion before substantive litigation, or the gun litigation, which Congress took out of the hands of the courts when it passed federal protection for gunmakers. Opioid defendants argue that nuisance laws are restricted to property offenses and do not apply to the sale of highly regulated, prescription drugs used safely by countless patients.

Nor, according to White, can plaintiffs tie the alleged cost of opioid abuse directly to prescription drug defendants. The epidemic of drug overdoses in the past several years, according to White, is not due to misuse of prescription painkillers but to a rise in illegal heroin from Mexico and fentanyl from China. “Let’s see what the real problem is and what the real solutions are rather than playing a litigation blame game with the fingers pointed in the wrong direction,” White said.

So why, if Purdue and the Sacklers believe their legal arguments are so strong, is White pushing for a global settlement? Every defendant, of course, must weigh the costs and benefits of settling rather than litigating claims they consider dubious. What makes the analysis so fraught in the opioids litigation, though, is the sweep and severity of the allegations against the pharma defendants.

The claims are gargantuan: An expert plaintiffs’ witness in the nationwide MDL in Cleveland recently estimated that it will cost nearly half a trillion dollars to undo the damage wreaked by the opioids crisis. “The pain, death and heartache (the opioid epidemic) has wrought cannot be overstated,” wrote U.S. District Judge Dan Polster in a December 2018 decision refusing to dismiss MDL claims by Cleveland and two Ohio counties. “Plaintiffs allege that defendants have contributed to the addiction of millions of Americans to these prescription opioids and to the foreseeable result that many of those addicted would turn to street drugs.”

Polster is one of several judges to have denied preliminary defense motions to toss plaintiffs’ cases. One state court judge in Connecticut has sided with defendants, holding that local government officials could not specifically tie their costs to the actions of prescription drug defendants. No judges have yet ruled on individual defendants’ motions to dismiss.

MDL co-lead counsel Paul Hanly of Simmons Hanly Conroy rejected White’s contention that plaintiffs are trying to capitalize on anti-opioids sentiment. “Our cases assert strong legal, not political, claims against the Sacklers and all of the other defendants,” he said in an email. “Ms. White’s comments are belied by the facts that Judge Polster (in the MDL) has denied motions to dismiss brought by any number of defendants also claiming that the allegations are without a proper legal basis … and such motions have met the same fate in the New York state coordinated cases.” Defendants including Purdue are looking at an October 2019 trial date in the MDL, Hanly said, and a 2020 trial date in the consolidated New York litigation.