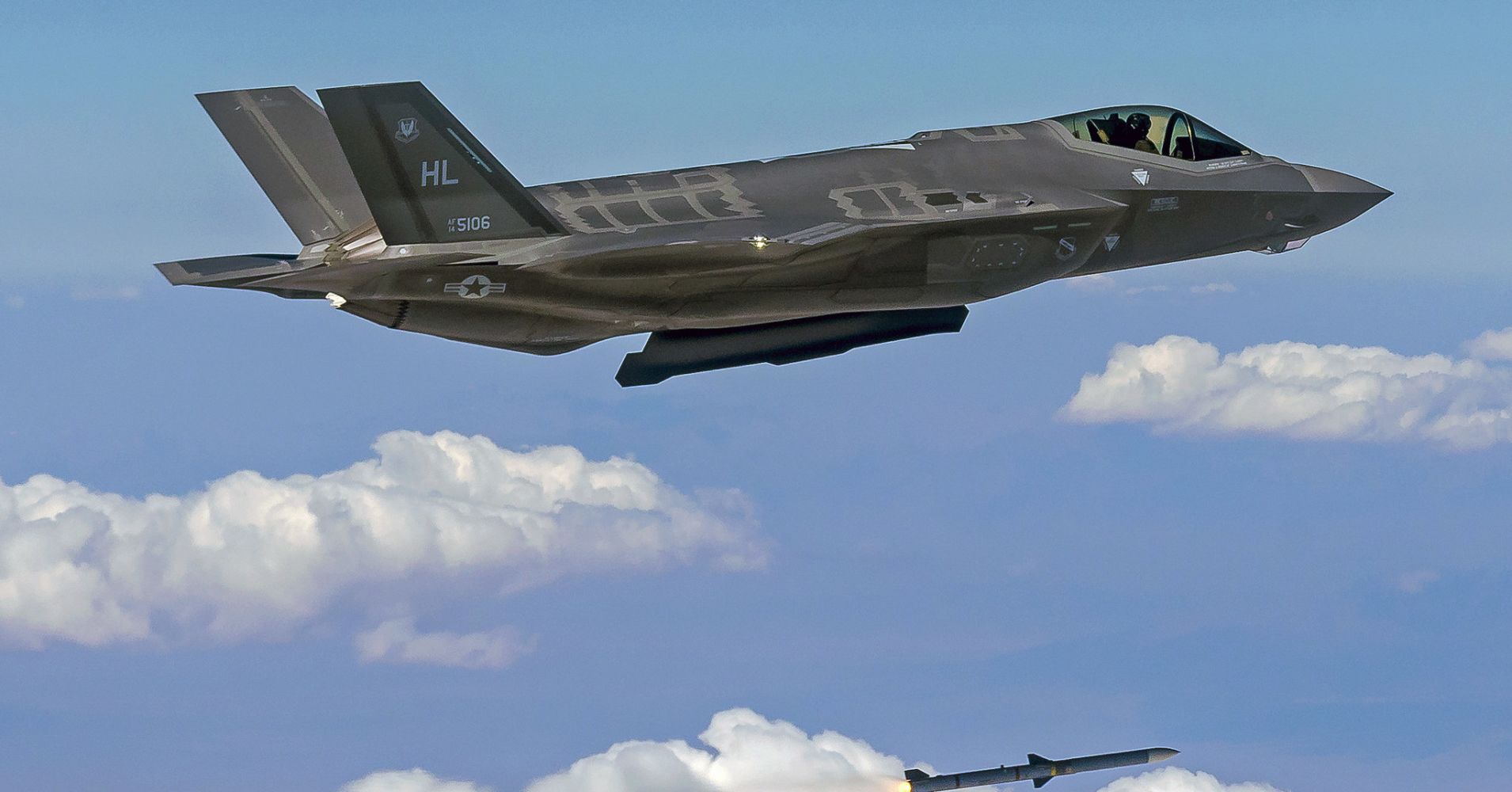 Lockheed added language regarding “government actions to prevent the sale or delivery of the corporation’s products” to its list of factors that may affect any forward-looking statements. The defense giant wrote that government actions include delays from Congress on export approvals for the Kingdom of Saudi Arabia, the United Arab Emirates and Turkey.

The contractor also wrote that trade policies or sanctions could impact business as well as the Pentagon’s recent decision to suspend sales of F-35 aircraft to Turkey.

Earlier this month, the U.S. halted delivery of two F-35 fighter jets to Turkey in order to deter Ankara from following through with a multibillion-dollar deal to buy a Russian missile system. As it stands, Turkey faces removal from Lockheed’s F-35 program, forfeiture of 100 promised F-35 jets, cancellation of a Patriot missile defense deal and the imposition of U.S. sanctions as well as potential blow back from NATO members if the deal with Russia for the S-400 missile system is completed.

The F-35, Lockheed Martin’s largest program, is financed and manufactured in part by NATO ally Turkey. If Ankara is kicked out of the F-35 group, Lockheed would need to replace Turkey’s manufacturing of the F-35′s fuselage and landing gear. Additionally, the 100 F-35 jets Turkey hoped to add to its budding arsenal will be shuffled in the company’s intricate production schedule as to ensure the defense giant’s assembly line will hum along without skipping a beat.

Boeing, Northrop Grumman, Raytheon and General Dynamics are also due to report quarterly earnings this week.