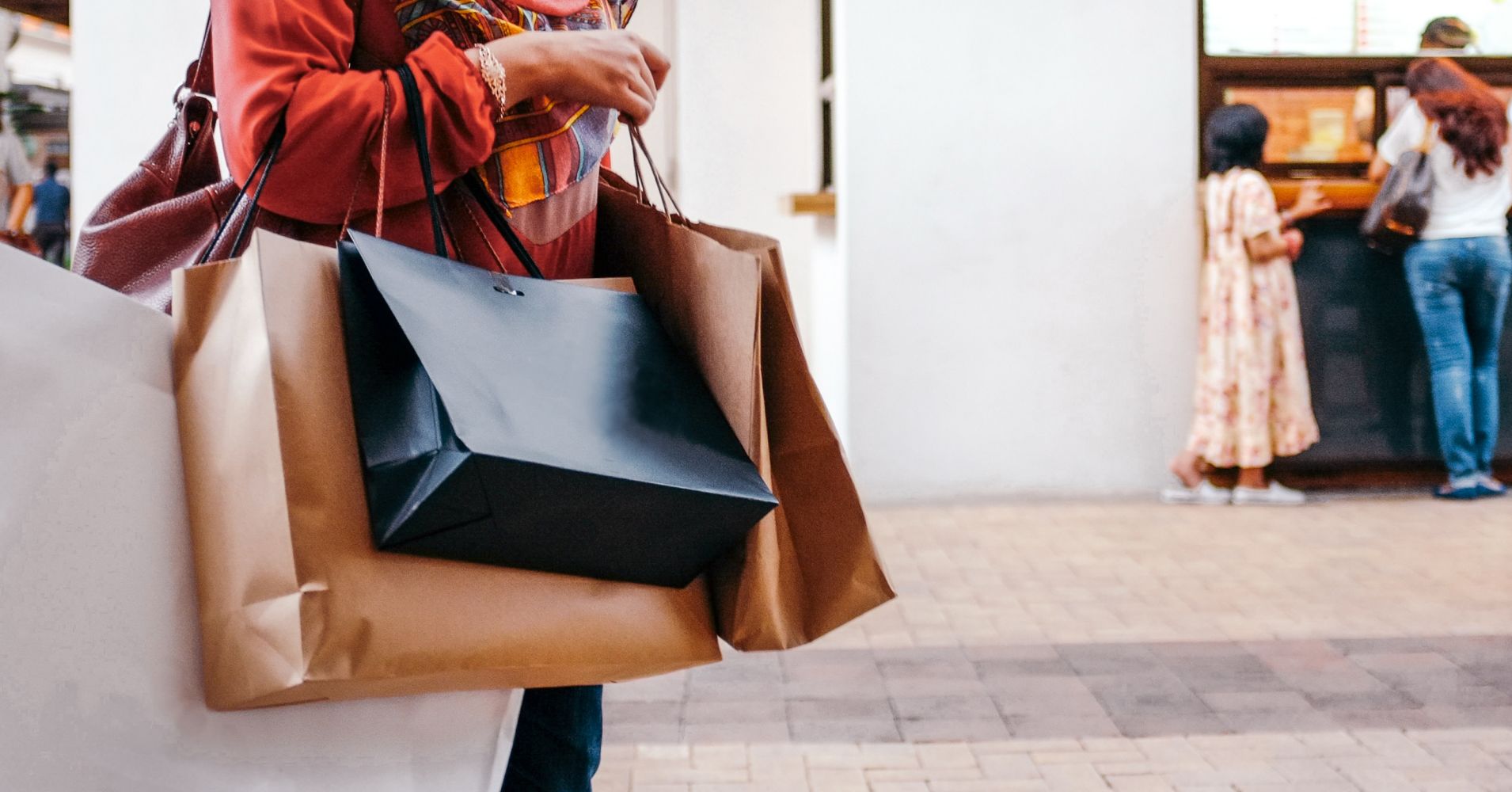 The European Commission said a flash estimate showed euro zone consumer morale decreased to -7.9 this month from -7.2 in March. Economists polled by Reuters had expected a rise to -7.0.

Both indicators remain above their respective long-term averages of -11.3 for the euro zone and -10.4 for the EU as a whole, the Commission said.