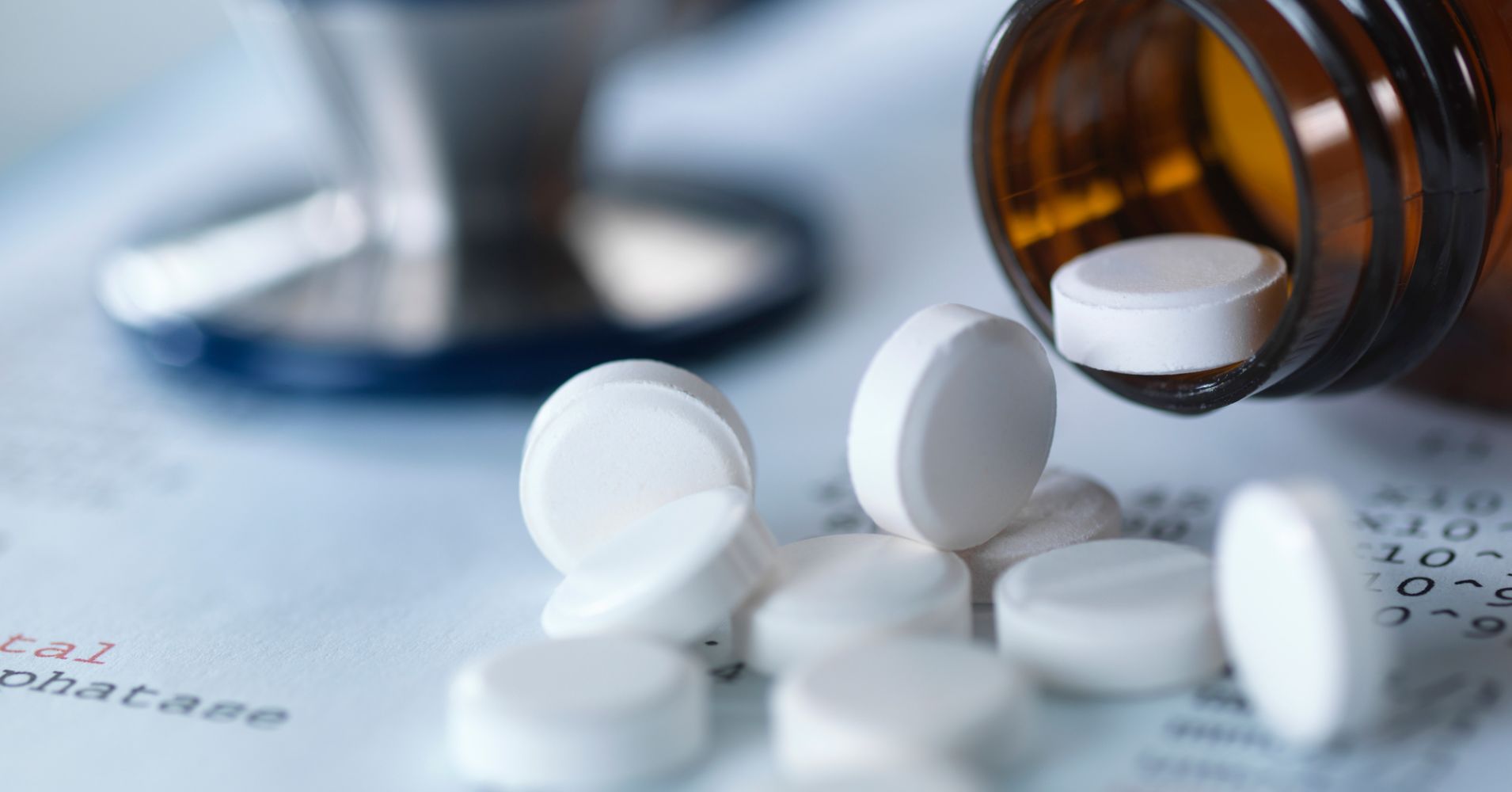 Rochester Drug Cooperative, one of the nation’s largest drug distributors, has agreed to pay the federal government $20 million to settle civil and criminal claims it helped fuel the U.S. opioid epidemic, the company announced Tuesday.

The New York-based pharmaceutical distributor, its former CEO Laurence Doud III and former chief of compliance William Pietruszewski were charged by the U.S. Attorney’s Office in Manhattan with unlawfully distributing oxycodone and fentanyl, and conspiring to defraud the Drug Enforcement Administration. The indictment marked the first-ever federal criminal charges against company executives for conspiring to illegally distribute opioids. The settlement concludes a tumultuous period for the company, which faced a two-year probe from the DEA.

The company said in a statement Tuesday it will pay the $20 million to the federal government over a five year period. As part of the settlement, RDC will be monitored for three years by an outside expert who reports regularly to the DEA. RDC said a new management team has been working since April 2017 on making significant changes that focus on compliance.

“We made mistakes,” RDC spokesperson Jeff Eller said in a statement. “RDC understands that these mistakes, directed by former management, have serious consequences.”

The settlement does not release the two company officals, Doud and Pietruszewski. An attorney for Doud said the former executive plans to appear in court later Tuesday to plead not guilty. He could face up to 15 years in prison.

Pietruszewski cooperated with prosecutors and pleaded guilty to three criminal counts, according to Reuters.

Geoffrey Berman, the U.S. attorney for the Southern District of New York, and Ray Donovan, the special agent in charge of the DEA’s New York Field Division, are expected to formally announce the charges at a press conference later Tuesday.

Donovan said in a statement that “today’s charges should send shock waves throughout the pharmaceutical industry reminding them of their role as gatekeepers of prescription medication.”

The opioid epidemic in the U.S. has become a major political talking point, with the Trump administration vowing to crack down on illicit use. More than 130 people in the country die every day after overdosing on opioids. According to the CDC, about 218,000 people have died from overdoses related to prescription opioids from 1999 to 2017.

The settlement Tuesday came just five days after federal prosecutors charged 60 doctors, pharmacists and other licensed medical professionals across five states in connection with illegally prescribing more than 32 million pain pills. It also comes as some 1,600 cases against Purdue Pharma and other opioid manufacturers are being consolidated and transferred before a judge in the Northern District of Ohio.

Apple CEO says Europe is leading U.S. with tech regulation
Zoom now the most valuable of all the tech companies to IPO this year
To Top
error: Content is protected !!