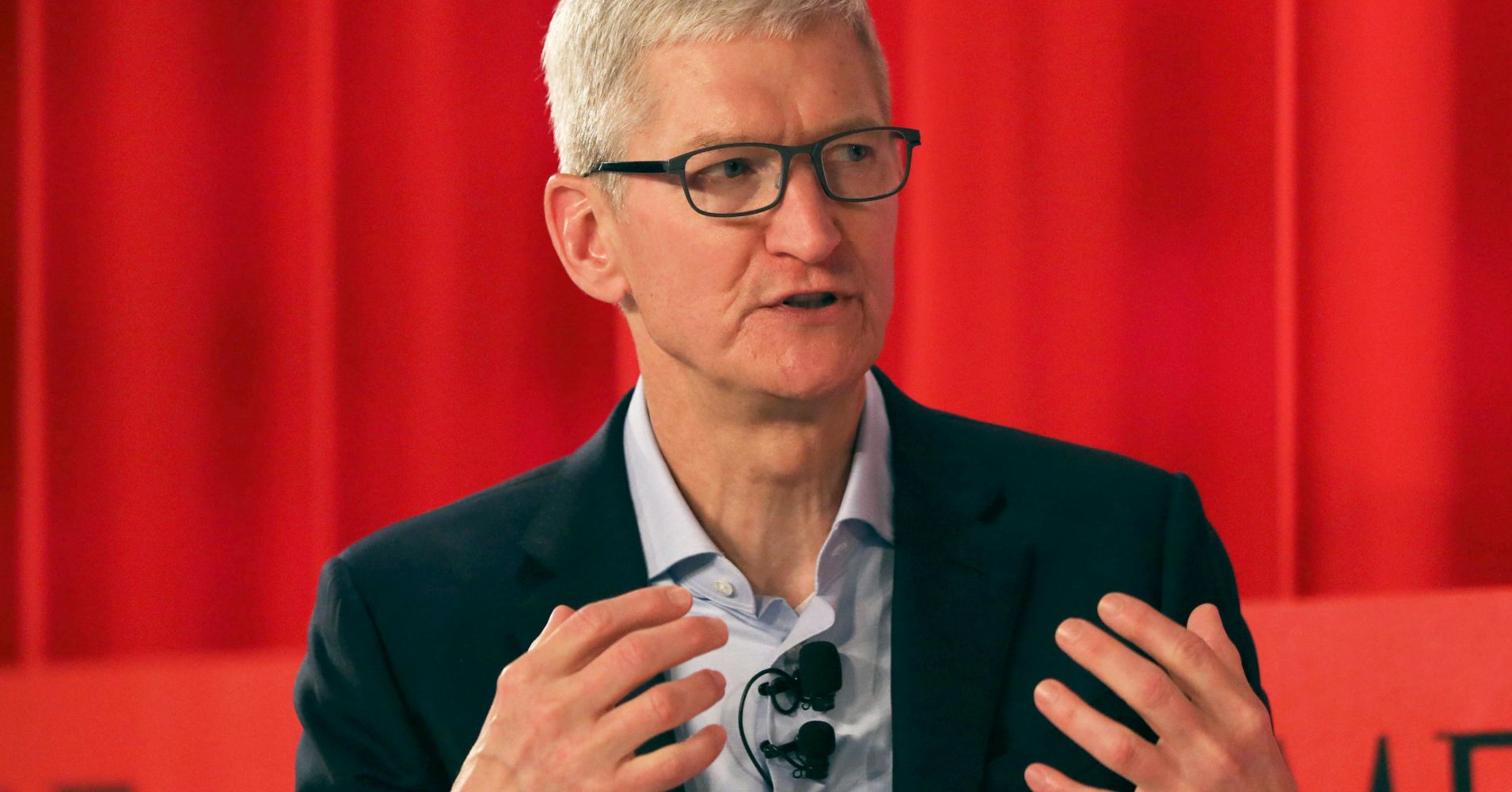 Apple CEO Tim Cook said on Tuesday that regulation in technology is becoming increasingly important, but he doesn’t trust U.S. lawmakers to take a smart approach.

At a Time Magazine conference on Tuesday, Cook said that Europe’s GDPR (General Data Protection Regulation), which aimed to give consumers greater control over their data, was a good first step though it doesn’t go far enough. He’s skeptical of the U.S. pushing in the right direction because of the anti-regulation positions taken by American businesses.

“I’m not confident, is the short version of the statement,” Cook said, when asked how confident he is that the U.S. would come up with smart, non-destructive regulations. “I think this an example where Europe is more likely to come up with something. GDPR isn’t ideal but GDPR is a step in the right direction.”

Cook has been stressing the need for regulation of late, which is often self-serving because unlike tech giants such as Google and Facebook, Apple’s existing business wouldn’t be threatened by enhanced privacy requirements. In an op-ed in Time in January, Cook called on Congress to pass “comprehensive federal privacy legislation,” a theme he continued to stress at the conference on Tuesday.

“We all have to be intellectually honest,” Cook said. “We have to admit that there’s something we’re doing isn’t working and that the technology needs to be regulated. There are now too many examples where ‘no rails’ have resulted in great damage to society.”

While European regulators have been aggressive at trying to protect consumers, “U.S. business thinks all regulation is bad regulation,” he said. “Therefore there’s lots of gravity around not doing something.”

Cook did not name Google and Facebook, but he has been critical of their business models in the past. Cook has also called for the Federal Trade Commission to form a “data-broker clearinghouse” and requiring all data brokers to register.

In Europe, both Google and Facebook have faced significant challenges related to privacy. Facebook was embroiled in a scandal around how Cambridge Analytica, a consultancy, gained the information of 87 million Facebook users. Google has been force to comply with EU laws around “the right to be forgotten,” which require it to delete personal information about users in certain circumstances.

Because the majority of Apple’s revenue comes from selling computer equipment and phones, not by targeting and selling ads, it would need to make fewer changes if comprehensive privacy regulations were enacted.

“I am hopeful and we are advocating strongly for regulation because I do not see another path at this point,” Cook said.

Coca-Cola is making a big push into coffee
Rochester Drug Cooperative to pay $20 million in opioid case
To Top
error: Content is protected !!