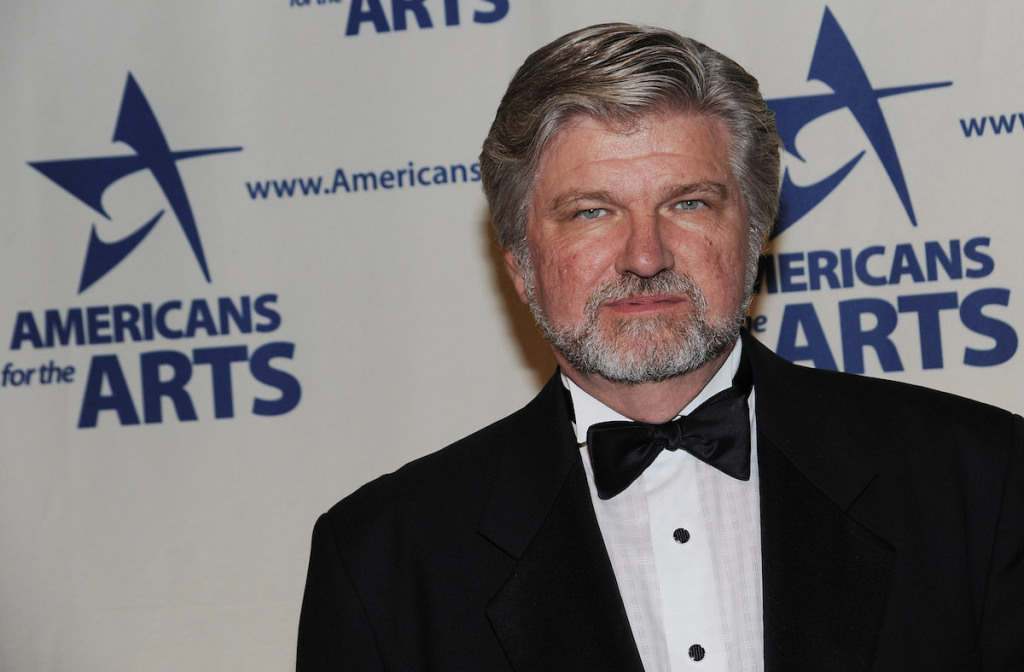 Robert Lynch, the president and CEO of Americans for the Arts (AFTA), a prominent arts advocacy group based in Washington, D.C., will take a paid leave of absence amid allegations that he and his colleagues fostered a hostile workplace environment. Lynch has led the organization, which facilitates a series of highly regarded awards and helps initiate fundraising and research, for 35 years.
Lynch is currently in the Biden-Harris transition team’s arts and humanities group. ARTnews has reached out to the Biden-Harris transition team to learn whether Lynch’s leave impacts his position there. Previously, the Washington Post reported that Lynch was rumored to be under consideration for chairman of the National Endowment for the Arts, though he has said he is not actively seeking the position. (The NEA’s current chair Mary Anne Carter was appointed in 2019 to a four-year term.)

Multiple former AFTA employees made their allegations about Lynch and his colleagues in a series of online posts. On November 11, Quanice Floyd, who is a member of the organization’s Arts Education Advisory Council, published an op-ed on Hyperallergic that brought to light many of the allegations. “Immediately after the George Floyd murder, AFTA’s leadership expressed their commitment to Black and Brown lives in an Instagram post,” Floyd wrote. “However, since then, members of AFTA have demanded transparency and accountability on multiple occasions only to be given the runaround from senior leadership.”
In an article later that month, posted to Medium, three past workers—Jeff M. Poulin, Kate McClanahan, and Bridget Woodbury—claimed that Americans for the Arts allowed for “bullying, intimidation, retaliation, and harassment for those employees who speak up about organizational wrongdoings.”
In a statement posted to its website, Americans for the Arts said that it had brought on the law firm Proskauer Rose to lead an independent investigation into the workplace environment at the nonprofit. A separate investigation is also being launched to focus on diversity, equity, and inclusion, and the board is forming a task force to consider “perceived gaps and deficiencies in communication, accountability, and measurement of our program work related to field operations, particularly around Cultural Equity,” Americans for the Arts said.

“It is Bob’s strong belief—one that is regrettably shared by the Board—that the most appropriate course of action now is to allow the investigations to proceed without distraction and in the best interests of the mission of the organization and the field,” the statement on the organization’s website reads. “Bob will remain on paid administrative leave while the pending outside investigations are underway.”