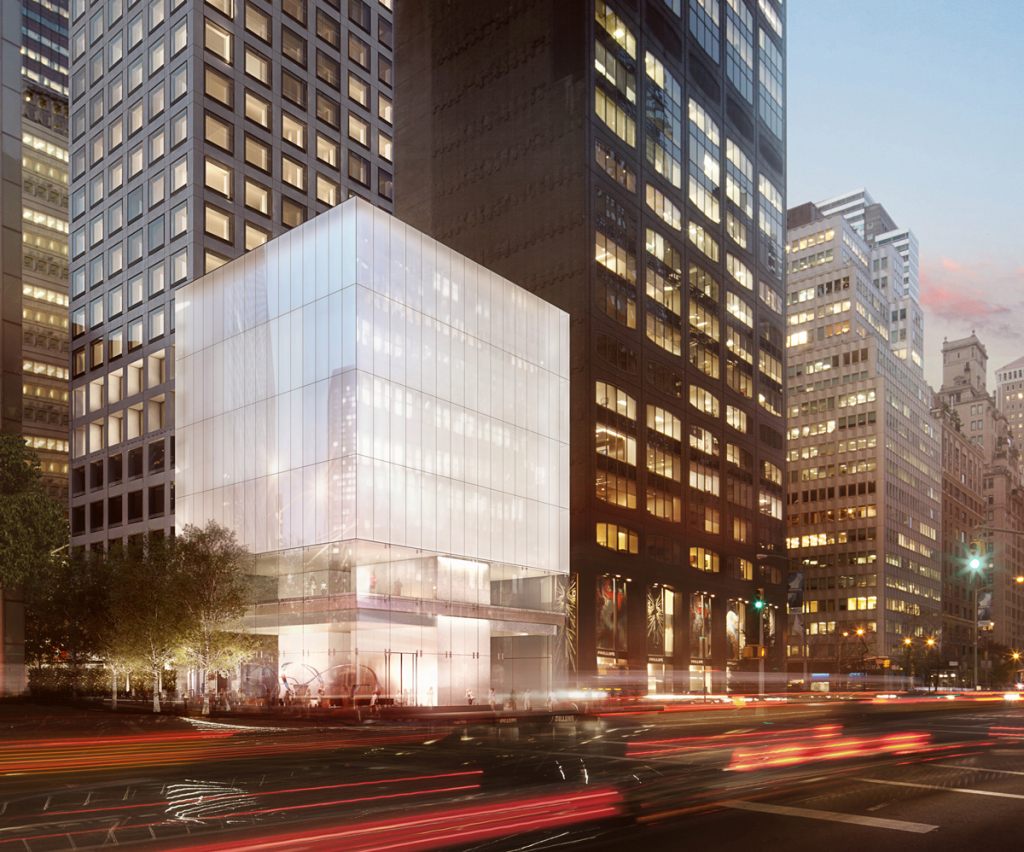 Earlier this year, a Rudolf Stingel painting set to be auctioned by Phillips never made it to sale. Instead of heading to the block, it became the subject of a lawsuit between Phillips and the work’s consignor. Now, a New York district court judge has dismissed that consignor’s lawsuit.
The Stingel painting, which is not further identified in a ruling written by Denise Cote, a judge in New York’s Southern District Court, was part of a two-work deal between Phillips and dealer Joseph Nahmad through his company JN Contemporary Art LLC. Nahmad’s Stingel painting was to be auctioned as part of Phillips’s marquee 20th century and contemporary art evening sale in May in New York. As the pandemic took hold in mid-March, Phillips suspended all of its sales worldwide until late June.

Phillips initially planned to honor its agreement with Nahmad and offer the work at auction, but by June 1, the house had decided to terminate the sale, citing the pandemic. According to Cote’s ruling, Nahmad alleged “that Phillips terminated the Stingel Agreement because it determined that the market for the Stingel Painting had weakened such that Phillips would lose money on the sale after paying JN the Guaranteed Minimum.”
In her ruling issued on Thursday, Cote said that a force majeure clause—a stipulation that allows one to be relieved of a contractual obligation in the face of an event beyond control—made it legally possible for Phillips to cancel the sale. “It cannot be seriously disputed that the COVID-19 pandemic is a natural disaster,” Cote’s ruling reads. “One need look no further than the common meaning of the words natural disaster.”
In June 2019, the house entered into two different agreements with Nahmad in which he would consign the Stingel painting, which carried a guarantee of $5 million, in exchange for placing a bid of at least £3 million for an unidentified work by Jean-Michel Basquiat. The Basquiat work was auctioned in London in June 2019, on the day the agreement was made, and Nahmad upheld his end of the agreement by placing the £3 million bid. He was not the work’s winning bidder, however.
Nahmad had been seeking $7 million in compensatory damages and $10 million in punitive damages. This past June, he filed his suit days after being notified that the Stingel painting would no longer be auctioned. In his suit, Nahmad claimed that Phillips had now made it “impossible” for him to consign the Stingel to another auction house.