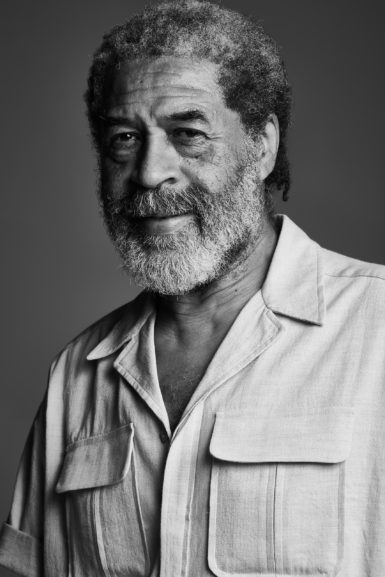 McArthur Binion has joined Richard Gray Gallery’s roster. He will have a solo exhibition with the gallery, which has locations in Chicago and New York, in the former city in 2020. Binion had previously been shown in Chicago by Kavi Gupta.

The artist is also represented by Lehmann Maupin (of New York, Hong Kong, and Seoul) and Massimo De Carlo (Milan, London, and Hong Kong). Binion is best known for his minimalist abstract paintings in which he incorporates photocopies of his birth certificate and passport, newspaper clippings, childhood photos, and other ephemera.

His works are part of the collections of the Metropolitan Museum of Art and the Whitney Museum of American Art in New York, the National Museum of African American History and Culture in Washington, D.C., and the Detroit Institute of Art, among other institutions.

Paul Gray, a partner of the gallery, said in a statement, “His is a deeply deserving practice and we are honored by his choice to join the gallery. Binion’s strength and determination is irresistible—it is evident in the work and has everything to do with his success.”