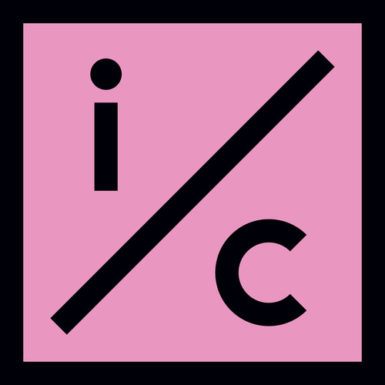 Today, iMOCA’s leadership said that it would rebrand as I/C, and commit itself to staging exhibitions and other programming in non-permanent spaces around the city through various partnerships.

“We realized that the market didn’t necessarily call out for, and I also didn’t perceive that the market could support, more square footage, more wall space,” I/C’s consulting director, Michael Kaufmann, said in an interview. “That didn’t seem to be what the demand was.”

The shift in name and mission resulted from a feasibility study by iMOCA leadership that involved speaking with donors, local funders, and other members of the public.

It comes as some smaller arts organizations are struggling to stay in business beyond the nation’s largest urban centers. In late 2017, the Contemporary in Baltimore went on hiatus, the New Orleans–based Pelican Bomb ended an eight-year run last year, and the Soap Factory in Minneapolis suspended operations for two years before finding a new home in March.

The announcement follows a semi-hiatus for the group over the past couple years. Founded in 2001 as a nomadic program, iMOCA called the Murphy Art Center home from 2009 to 2016. It has since regularly organized shows at the Alexander Hotel, where a handsome print show is on view through June 23. In January, it said it was abandoning plans to move to a large space in a former Ford factory in town.

I/C will continue organizing exhibitions at the Alexander space, while teaming with the local art group Hoy Polloy to do shows a location called Re:Public on the east side of the city and curating another space at the Ash & Elm Cider Company, also to the east.

In its new format, I/C has a number of new initiatives on tap, including Network, a professional-development fellowship program for artists, and Abstract, an arts-writing program that will involve both digital and print publications.

“What we thought was missing was really a critical discourse around contemporary art and culture,” Kaufmann said, “not only looking introspectively at what we’re doing but also looking externally at the conversations that are being had regionally, nationally, and internationally.”

First up at the cider factory is a two-person outing by Victoria Manganiello and Lauren Zoll, opening July 17. Exhibitions at the Re:Public space are still being finalized, but Artur Silva is on tap to create a mural this summer.

“When possible, we’re commissioning new work,” Kaufmann said, “and the work that’s being commissioned isn’t necessarily work the translates well into a gallery sale. We are using this as a chance for both local and non-local artists to experiment with scale, materials, and approach.”