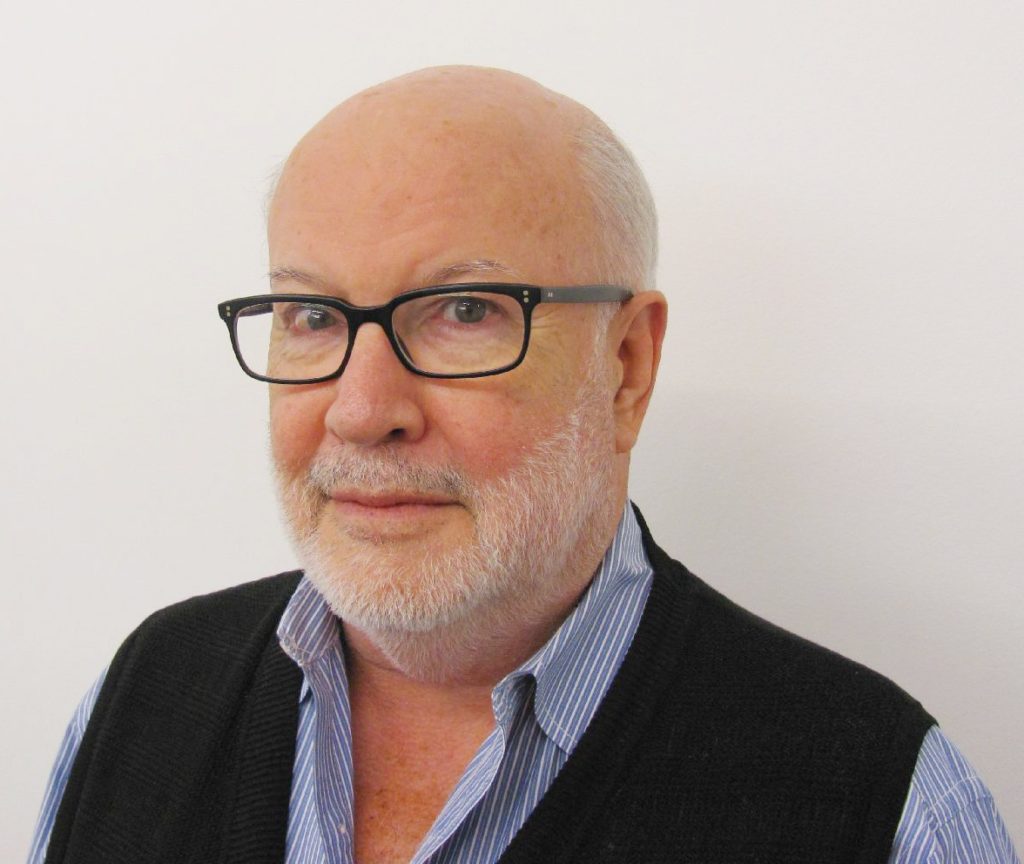 One of the most high-ranking officials at the New Museum has departed his post.

In an email sent to the New York institution’s staff earlier this week, director Lisa Phillips said that Richard Flood, the museum’s director of special projects and curator at large, had retired. He will be added to the New Museum’s International Leadership Council, a group that underwrites one exhibition at the institution each year.

“Richard has my heartfelt admiration and appreciation for all he has done for the New Museum over the years, for being our poet in residence, and for mentoring so many young people,” she wrote. “We look forward to a continued relationship in his next chapter.”

Flood first began at the New Museum in 2005 as chief curator. In 2010, he transitioned into being director of special projects and curator at large, a role through which he helped oversee IdeasCity, an initiative focused on design and development in urban areas, and the “Visionary Series,” which invites high-profile writers, filmmakers, architects, and more to speak at the museum.

His curatorial credits for the New Museum included a Rivane Neuenschwander solo exhibition and “Unmonumental: The Object in the 21st Century,” a 2007 survey exploring the “reemergence of sculptural assemblage.”

Prior to working at the New Museum, Flood was chief curator and deputy director of the Walker Art Center in Minneapolis. He has also served as director of Gladstone Gallery in New York. Notes from the Playground, an anthology of his writings, was published in 2017.