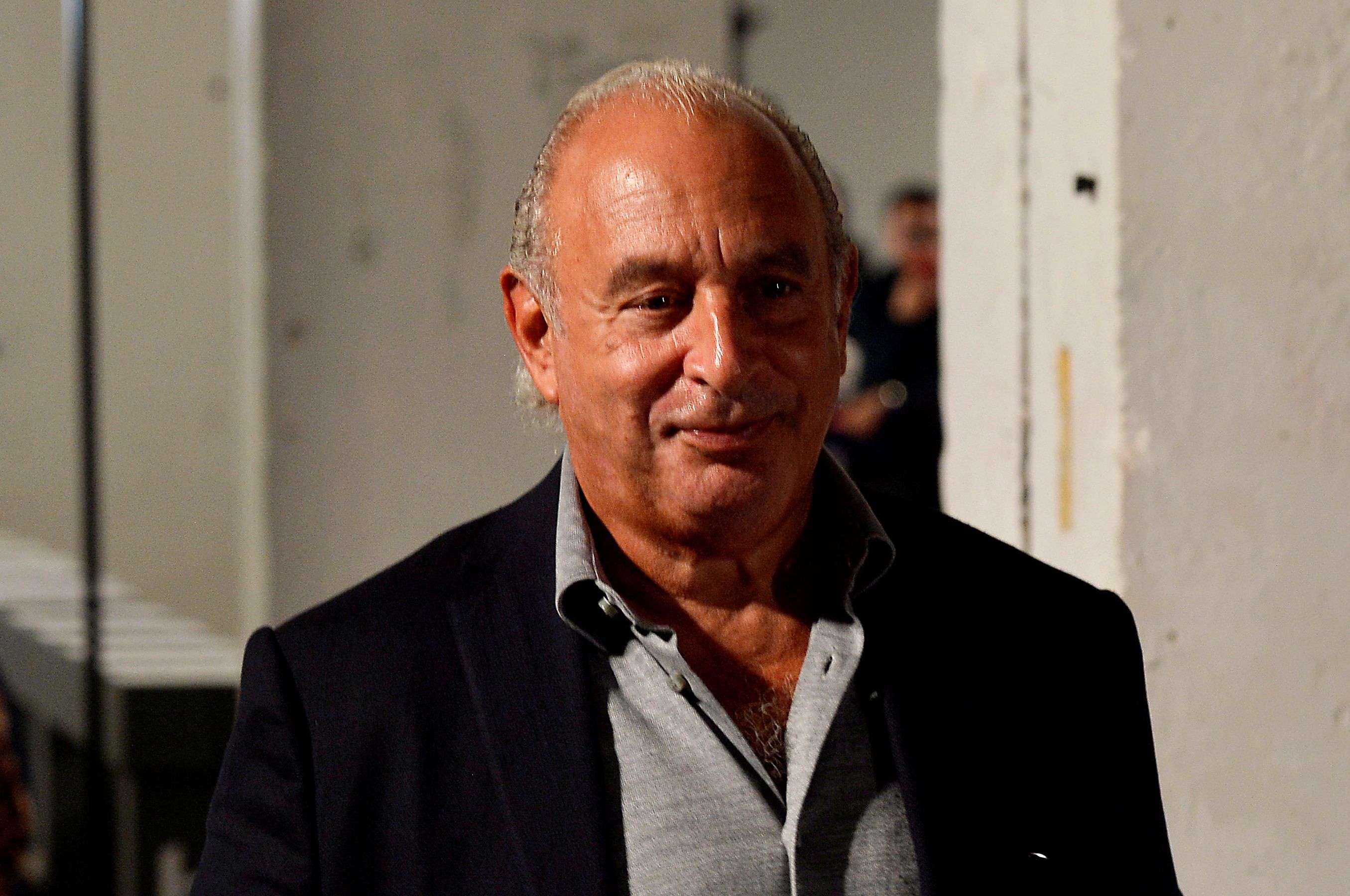 The British retail tycoon Philip Green has been charged with four counts of misdemeanor assault in the United States after an Arizona pilates instructor accused him of repeatedly touching her inappropriately, Britain’s Press Association reported on Friday.

The billionaire chairman of Arcadia Group, Green is accused of spanking the instructor and grabbing her buttocks at the Canyon Ranch resort in Tucson in 2016 and 2018, according to the Pima County Attorney’s Office, the PA reported.

The charges carry a sentence of up to 30 days in jail and a $500 fine, the PA reported, citing Lauren Deakin, a deputy in the prosecutor’s office. Pima County court records posted online showed Green was due to appear for an arraignment hearing for the four charges on June 19, but the full criminal complaint was not immediately available.

Green’s group operates some of the best known clothing store chains in the United Kingdom and Ireland, including Topshop, Topman, Miss Selfridge and Dorothy Perkins.

The company said this month it planned to close 23 of its 566 stores in the British Isles as it loses customers to online competitors.