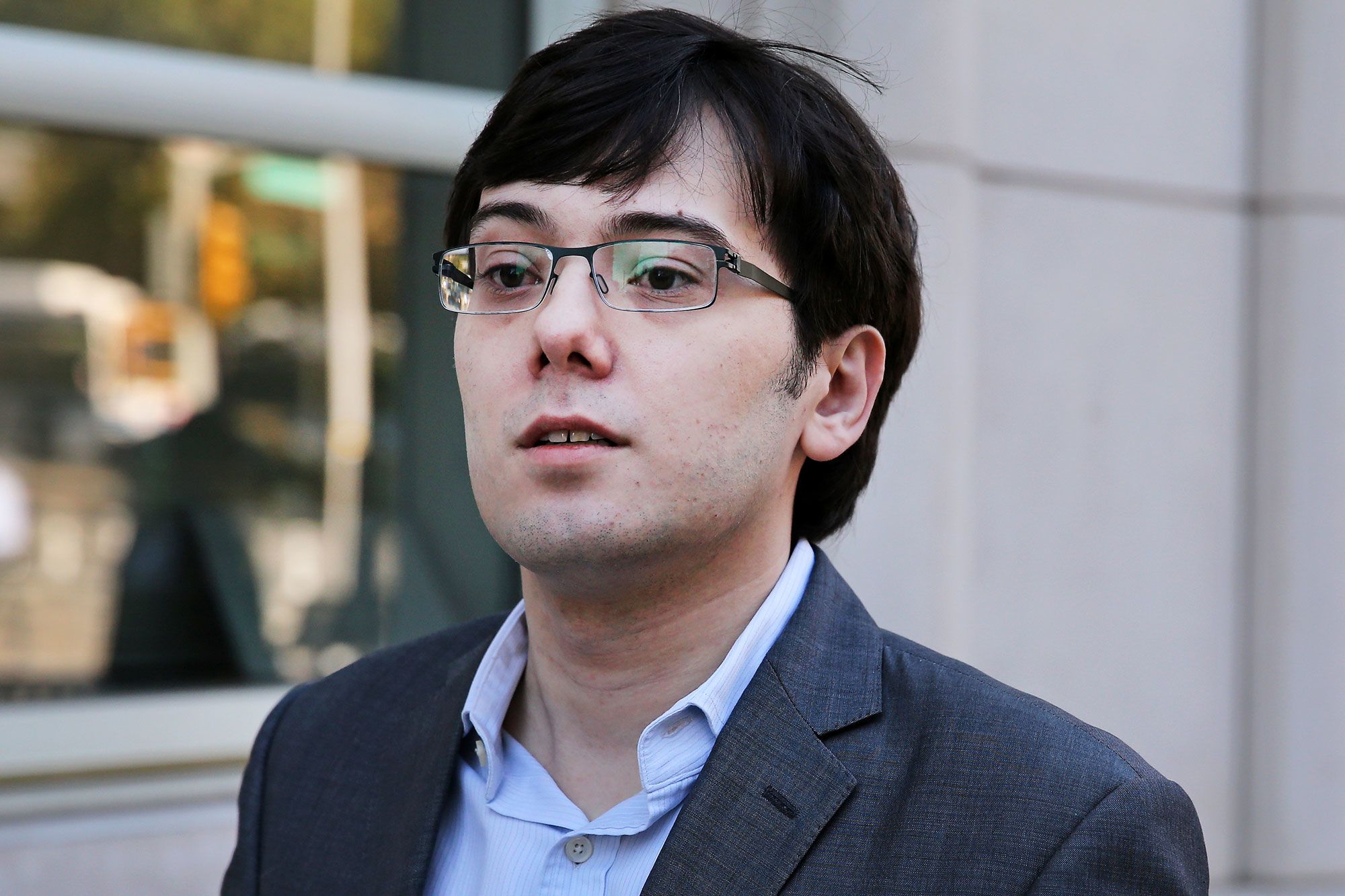 Notorious “pharma bro” Martin Shkreli on Friday sued two directors and the ex-general counsel of his former biopharmaceutical company Retrophin, accusing them of using fraud to oust him as head of the firm in 2014.

Shkreli’s lawsuit, which was filed in federal court in Manhattan, is seeking damages of more than $30 million.

It was lodged within days of the 36-year-old Shkreli being transferred to a new prison in Pennsylvania, where he will continue serving a seven-year sentence for securities fraud related to his two defunct hedge funds and to Retrophin, which he founded after the funds financially collapsed.

The named defendants in the case are Retrophin’s chairman of the board of directors, Gary Lyons, former company CEO Stephen Aselage, who currently is a director, and the firm’s former top lawyer, Margaret Valeur-Jensen.

“After starting a biopharmaceutical company from scratch and turning it into a successful enterprise worth hundreds of millions of dollars, Mr. Shkreli was unceremoniously and illegally ousted from the company at the hands of Defendants,” the suit claims.

“Defendants, who had little to do with the success of the company but were instead driven by their egos, jealousy, and greed, were successful in only one thing: creating and carrying out a scheme to oust Mr. Shkreli from the company for their selfish benefit,” the suit says.

“Indeed, the only people who benefitted from Mr. Shkreli’s ouster were the three Defendants and a few other people they recruited.”

Shkreli’s lawyer in the case, Edward Kang of Philadelphia, declined to comment when contacted by CNBC.

Shkreli gained national infamy in 2015 after the company he founded after his ouster from Retrophin – Turing Pharmaceuticals — hiked the price of its drug Daraprim by more than 5,000%.

The medication is used to treat a parasitic infection found in pregnant women, babies and HIV patients. Turing is now known as Phoenixus AG.

In August 2017, a jury convicted Shkreli of three of eight criminal counts related to his hedge funds and to Retrophin. His $5 million release bond was revoked a month later after his trial judge ruled him to be a danger because of his offer, to his Facebook followers, of a $5,000 bounty for samples of Hillary Clinton’s hair.

Since last year, he had been serving his criminal sentence in a low-security prison in Fort Dix, New Jersey.

But two months ago he was transferred to a federal jail in Brooklyn, New York, after The Wall Street Journal reported in March that he was still helping to “call the shots” at Phoenixus with the help of a contraband cellphone at Fort Dix.

This week, Shkreli was transferred to another low-security prison, in Allenwood, Pennsylvania, according to the Bureau of Prisons website.

Retail tycoon Philip Green charged with assault after alleged touching
Apparel retail earnings haven’t been this bad since the recession
To Top
error: Content is protected !!