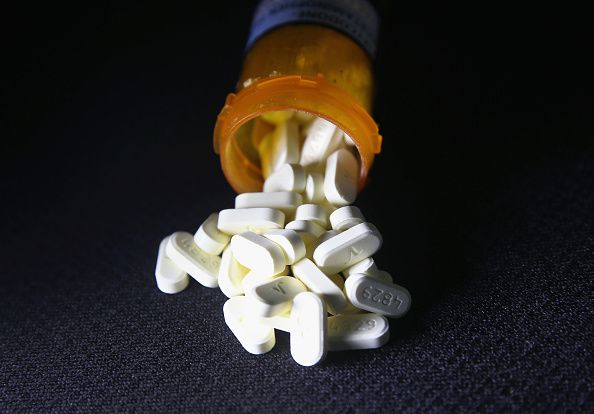 The family dynasty that owns Purdue Pharma in Stamford, Connecticut, is a major benefactor to charity.

Now, money from the Sackler family has become radioactive in the world of high-profile nonprofits and museums. In fact, cultural institutions like the Metropolitan Museum and Guggenheim in New York, and the Tate in London, have already cut ties with the family.

Why would nonprofits refuse such a big donor? Because the same family that funded these institutions for decades now finds itself at the center of the opioid crisis in the United States. Purdue Pharma created OxyContin, an opioid-based painkiller many believe is at the root of America’s opioid epidemic, killing thousands across the U.S.

“While the allegations against our family are false and unfair, we understand that accepting gifts at this time would put the Met in a difficult position,” a Sacker family spokesperson told CNBC. “We respect the Met and that is the last thing we would want to do. Our goal has always been to support the valuable work of such outstanding organizations, and we remain committed to doing so.”

Meanwhile, as lawsuits pile up against Purdue and the Sackler family, the company continues to deny any wrongdoing. The spokesman for the family said the lawsuits are “baseless” and “inconsistent with the factual record.”

But that hasn’t stopped the lawsuits, and may lead the company to file for bankruptcy.

Chart explains why the May stock market drop not like December selling
Retail tycoon Philip Green charged with assault after alleged touching
To Top
error: Content is protected !!