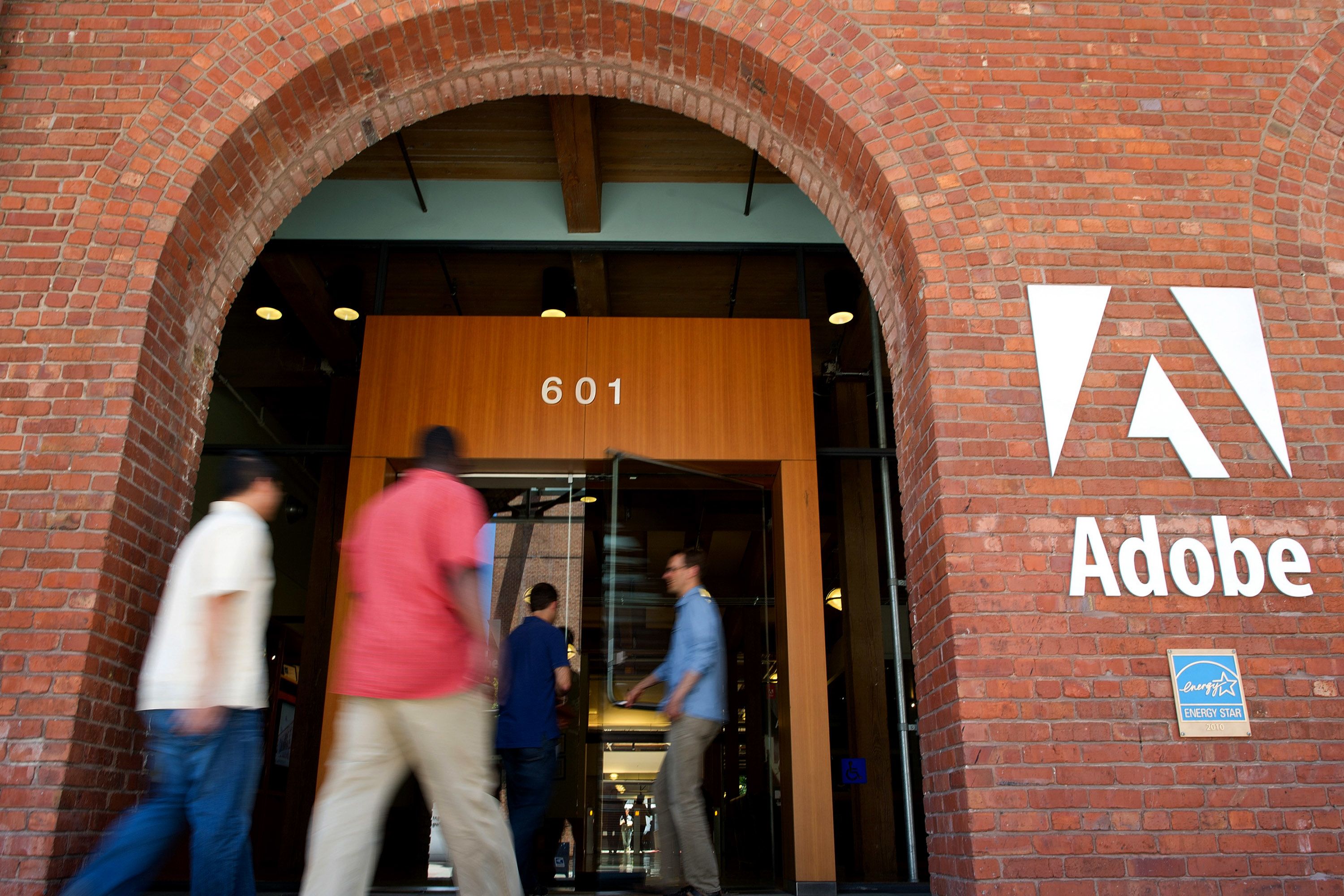 Six Flags Entertainment — Shares of Six Flags Entertainment rose more than 2% after the amusement company was upgraded to outperform from neutral by Wedbush. The analysts cited a potential rise in customer spending from a membership program, approval of new parks in China and good weather comparisons to last year as reasons for the upgrade. Wedbush now has a target price of $62 per share for the company.

Energizer Holdings — The battery maker’s stock dropped 5.6% after J.P. Morgan downgraded it to underweight from neutral. “While the battery category is a relatively stable business … worsening shelf space losses for Rayovac will likely continue to be a headwind to results until at least 3QFY20.”

Axalta Coating Systems — Shares of the paint and coating manufacturer surged more than 14% after the company announced it is exploring strategic alternatives to “maximize shareholder value,” including a potential sale.

TripAdvisor — TripAdvisor shares climbed 1.6% after an analyst at SunTrust upgraded them to buy from hold, citing an estimated 30% annual growth in the company’s “Experiences” segment.

La-Z-Boy — La-Z-Boy shares surged more than 8% as traders shrugged off concerns over the impact of U.S. tariffs on Chinese goods on the furniture maker’s bottom line. The company said in its latest quarterly report that additional U.S. tariffs on Chinese products would increase the cost of raw materials, which would force it to raise prices.

Rio Tinto — Rio Tinto’s U.S.-listed shares slid 4.6% after the company cut its iron ore production guidance. The company said it expects to produce between 320 million and 330 million tons of iron ore. That’s below a previous guidance of 333 million and 343 million tons.

Jabil —Jabil rose 8.5% after the electronics maker issued stronger-than-forecast earnings guidance for the fourth quarter. The company expected earnings to range between 76 cents and 96 cents a share. The top end of the range topped a Refinitiv median estimate of 86 cents a share. Jabil also reported a better-than-expected revenue for its fiscal third quarter.

Ed Sheeran is making more by charging less
Reactions to Sen. Hawley’s bill that would overturn Section 230 of CCA
To Top
error: Content is protected !!