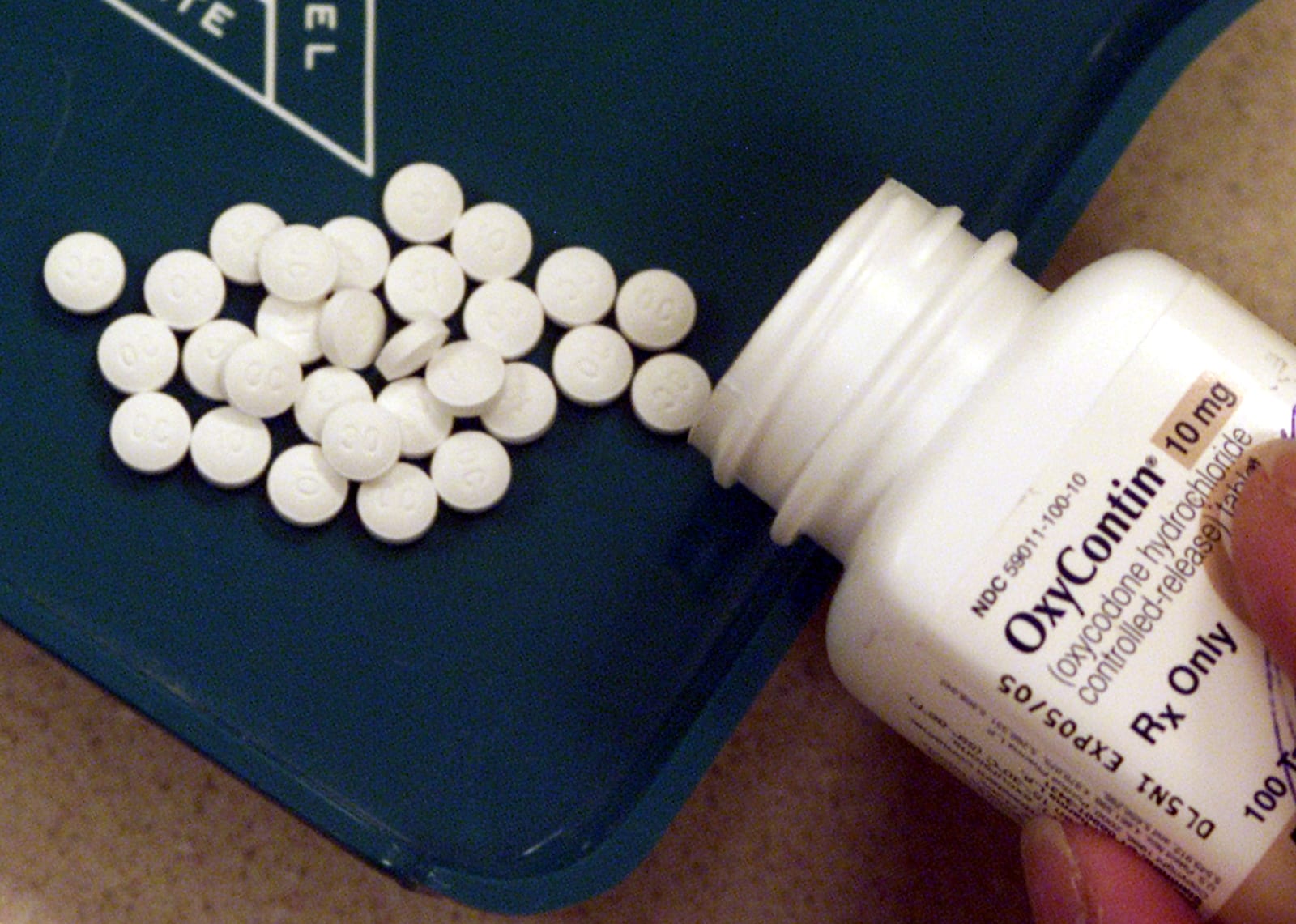 Purdue Pharma and its owners, the Sackler family, are offering to settle more than 2,000 lawsuits against the company for $10 billion to $12 billion. The potential deal was part of confidential conversations and discussed by Purdue’s lawyers at a meeting in Cleveland last Tuesday, Aug. 20, according to two people familiar with the mediation.

Brought by states, cities and counties, the lawsuits — some of which have been combined into one massive case — allege the company and the Sackler family are responsible for starting and sustaining the opioid crisis.

At least 10 state attorneys general and the plaintiffs’ attorneys gathered in Cleveland, where David Sackler represented the Sackler family, according to two people familiar with the meeting. David Sackler, who was a board member of the company, has recently been the de facto family spokesperson.

The lawsuits that Purdue and the Sacklers are seeking to settle allege that their company’s sales practices were deceptive and at least partly responsible for the opioid crisis, which claimed more than 400,000 lives from 1999 to 2017, according to the Centers for Disease Control and Prevention. Some of the lawsuits also allege that after 2007 the Sackler family drained the company of money to enrich themselves.

Purdue Pharma, which makes the opioid painkiller OxyContin, and the Sackler family have denied the allegations laid out in the lawsuits.

In a statement to NBC News, the company said: “While Purdue Pharma is prepared to defend itself vigorously in the opioid litigation, the company has made clear that it sees little good coming from years of wasteful litigation and appeals.”

“The people and communities affected by the opioid crisis need help now. Purdue believes a constructive global resolution is the best path forward, and the company is actively working with the state attorneys general and other plaintiffs to achieve this outcome,” the company added.

A representative for the Sackler family did not respond to a request for comment.

At the Cleveland meeting, the company presented a plan for Purdue to declare Chapter 11 bankruptcy and then restructure into a for-profit “public benefit trust,” according to the summary term sheet that was read to NBC News and another source who is familiar with the potential deal.

The Purdue lawyers claim the value of the trust to plaintiffs would include more than $4 billion in drugs that would be provided to cities, counties and states, the people familiar with the matter said. Some of the drugs are used to rescue people from overdoses.

The in-kind drugs, combined with profits from the sale of drugs, would add up to a total Purdue settlement ranging from $7 billion to $8 billion, according to two people familiar with the offer.

Any profits from the sale of Purdue’s drugs such as OxyContin or Nalmefene, a drug that has been fast-tracked by the FDA and would be used for emergency treatment of opioid overdoses, would go to the cities, counties and states if they agree to the settlement.

The Sackler family would give up ownership of the company and would no longer be involved, according to two people familiar with the matter.

For their part, the Sackler family, which has faced an increasingly hostile activist movement, would pay at least $3 billion. Forbes ranks the family as the 19th richest in America, with a fortune of at least $13 billion shared by an estimated 20 family members.

The Sackler money would be obtained by the family selling off Mundipharma, a separate global pharmaceutical company they own, according to a person briefed on the potential settlement deal. An additional $1.5 billion may be tacked onto the $3 billion if the sale of Mundipharma exceeds $3 billion.

Mundipharma describes itself on its website as a privately owned network of “independent associated companies” with “a presence in over 120 countries.” Mundipharma is controlled by the Sackler family.

A 2016 Los Angeles Times investigation of Mundipharma described how the global venture offered a new international pipeline for Purdue’s opioids.

Purdue Pharma’s legal team informed the assembled plaintiffs’ attorneys that if they did not take the potential settlement, the company would go ahead and declare bankruptcy, the people familiar with the matter said. The company’s lawyers claim the value of a fully liquidated Purdue in a standard bankruptcy would be considerably lower than the current settlement offer amount, according to documents read to NBC News.

Purdue Pharma is just one of the opioid companies being sued by more than 2,000 cities and counties for “grossly” misrepresenting “the risks of long-term use of those drugs for persons with chronic pain,” according to court documents. The cases against a variety of opioid companiesare being overseen by U.S. District Judge Dan Aaron Polster of Northern Ohio, who attended the meeting last week, according to two people familiar with the meeting.

The states have brought their cases separately. But the Purdue settlement deal was presented as a global deal for all plaintiffs, including the states, according to people familiar with the potential deal.

The opioid crisis has cost the United States more than $504 billion, according to a 2017 report by the White House Council of Economic Advisers. Purdue Pharma has earned more than $35 billion from the sale of OxyContin.